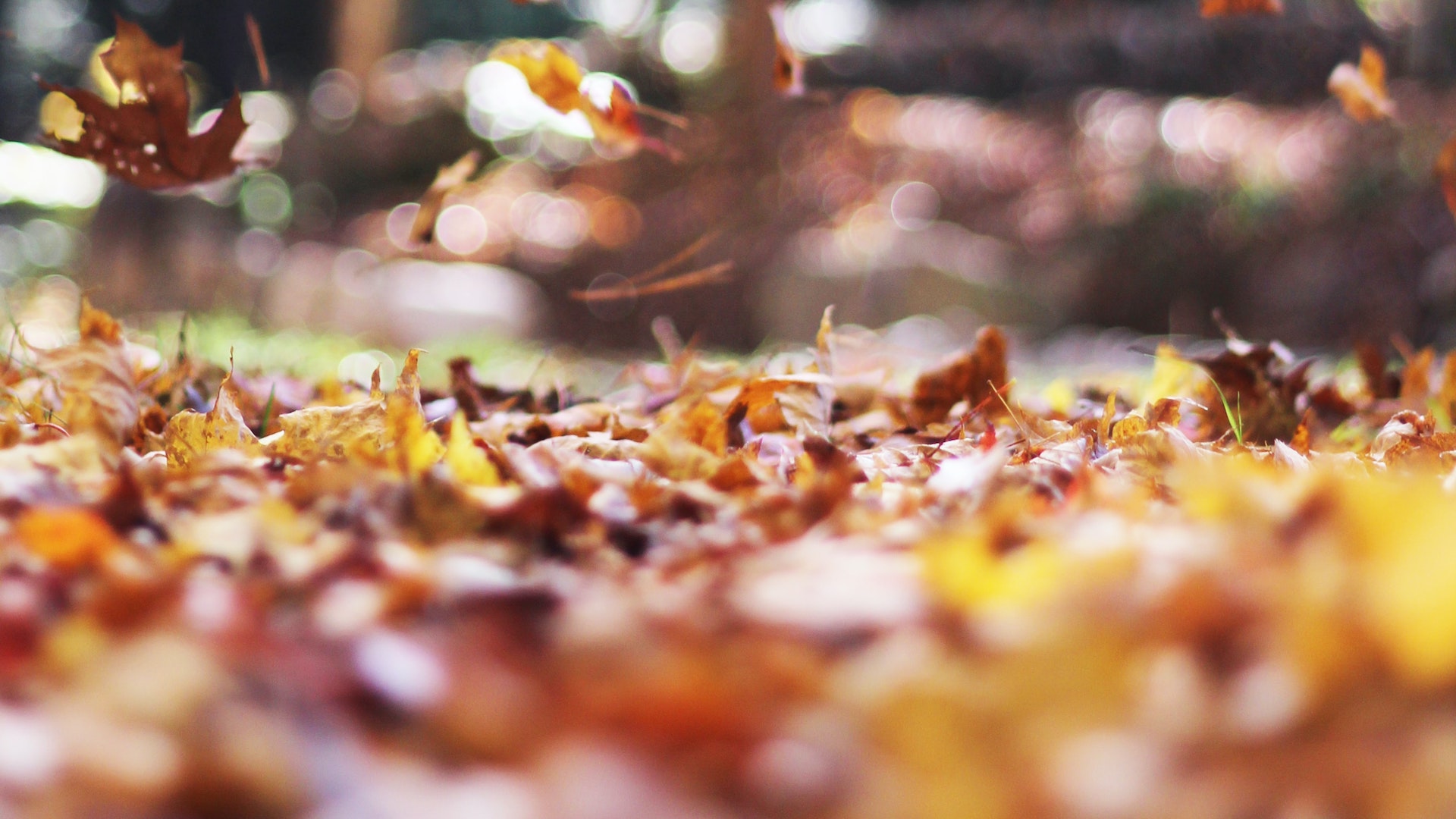 Recently, I did something I acted like I would never do, even though I secretly wanted to. My wife and I started watching the Emmy-award-winning Apple TV+ series, Ted Lasso.

It debuted last year but it took me this long to watch because—I’m embarrassed to admit this—I’d already written off the show before I’d even seen it. I get that way sometimes. There’s a contrarian side of me that resists participating in anything once it gets too popular. I don’t think of myself as a hipster, but I do have some of that stereotypical hipster tendency to revel in specific, obscure pleasures rather than enjoying the most popular thing out there.

Honestly, I don’t think anyone ever really intends to go that route, but it can happen over time. Maybe you develop a certain taste in food, music, or film that doesn’t seem to catch on with the people around you. And because it takes a certain amount of emotional resilience to carry on a pursuit without a ton of popular support, you learn to be proud of your enthusiasm-bordering-on-obsession—whether it’s classic jazz, synth-pop, Legos, Celtic lore, or ’80s anime.

But somewhere along the way, it shifts. Maybe you’re secretly envious of the fun you see others having or the fact that their interests tend to dominate the conversation in ways yours generally don’t. (If you’ve ever been a non-sports fan on Twitter during a huge sporting event, you know what I’m talking about.) After a while, pride in your independent taste morphs into a distaste for anything too popular.

That’s what was happening with me and Ted Lasso. It had nothing to do with Jason Sudeikis, soccer, or any of the plot elements. It was because the show was on Apple TV+, and for almost two decades now, I’ve had a slow-burning grudge against anything related to Apple.

This is ironic, because my first ever computer was an Apple IIe, and I loved using Macintosh computers all throughout my childhood (yes, millennials and Gen-Z, that’s what Macs used to be called). Once I got into my mid-20s and started learning music production, I resented the fact that Apple computers were so expensive, and that at the time many of the best, most cutting-edge applications (yes, apps used to be called applications) were exclusive to Macs. Every time I’d want to try one out, as a Window user I was out of luck.

There are many benefits of practicing gratitude, but I’m most struck by its ability to undermine prejudice.

By the time the iPhone came along, smartphones had become status symbols for my generation, and since most of my worship leader friends were Mac and iPhone people, my general antipathy toward Apple curdled into outright contempt.

So now it’s the fall of 2021, and I’ve been hearing about Ted Lasso pretty much nonstop. Ted Lasso quotes, Ted Lasso GIFs on Facebook, Ted Lasso costumes for Halloween. It was driving me crazy. But recently a friend insisted that I give it a try and gave me access to her Apple TV+ account so I could watch it.

Of course, it was wonderful. It’s got some salty language and it deserves its mature audience rating (it is about British footballers, after all), but it’s a wholesome series with sharp writing and a surprising amount of dramatic heft.

Now that I’ve seen most of the first season, not only do I want to talk about it with my friends who also love the show, but I’m kicking myself for waiting this long.

That’s the thing about prejudice, isn’t it? When we’re in the throes of it, we experience any appeal to change as judgment, which just makes us want to double down. I’m not a bad person, we might say as we argue about whether or not our choices are harming others. But like a child holding the wrong end of a knife, we’re unaware of the harm we might be doing to ourselves. We might say bad things about others, but we’re the ones missing out.

There are many benefits of practicing gratitude, but I’m most struck by its ability to undermine prejudice. Often our prejudices grow when a sense of loss becomes reframed as a scarcity mentality. That’s why we need an enemy to blame—in order for us to win, someone else has to lose.

But gratitude flows out of a generosity mentality, where the God that we love and serve is big enough and bountiful enough for everyone to get what they need. Being grateful for what we have makes us less resentful and gives us the freedom to explore things we haven’t yet experienced, not out of jealousy but out of curiosity.

I avoided Ted Lasso not because I was afraid it would be terrible, but because if it turned out to be good, I’d have to admit that maybe I was wrong about Apple products, and then maybe I’d start wondering what else I’d been wrong about.

But my gratitude at being privileged enough to afford any kind of smartphone is slowly eating away at my bias against Apple. I don’t have to be correct to be loved, and I don’t have to have an iPhone to feel connected. It doesn’t bother me anymore to be in text threads where iPhone people can “like” and “laugh” at my comments as they do on Facebook, but I can’t.

Nope, doesn’t bother me a bit.

(If I say it enough, it’s supposed to come true, right?)