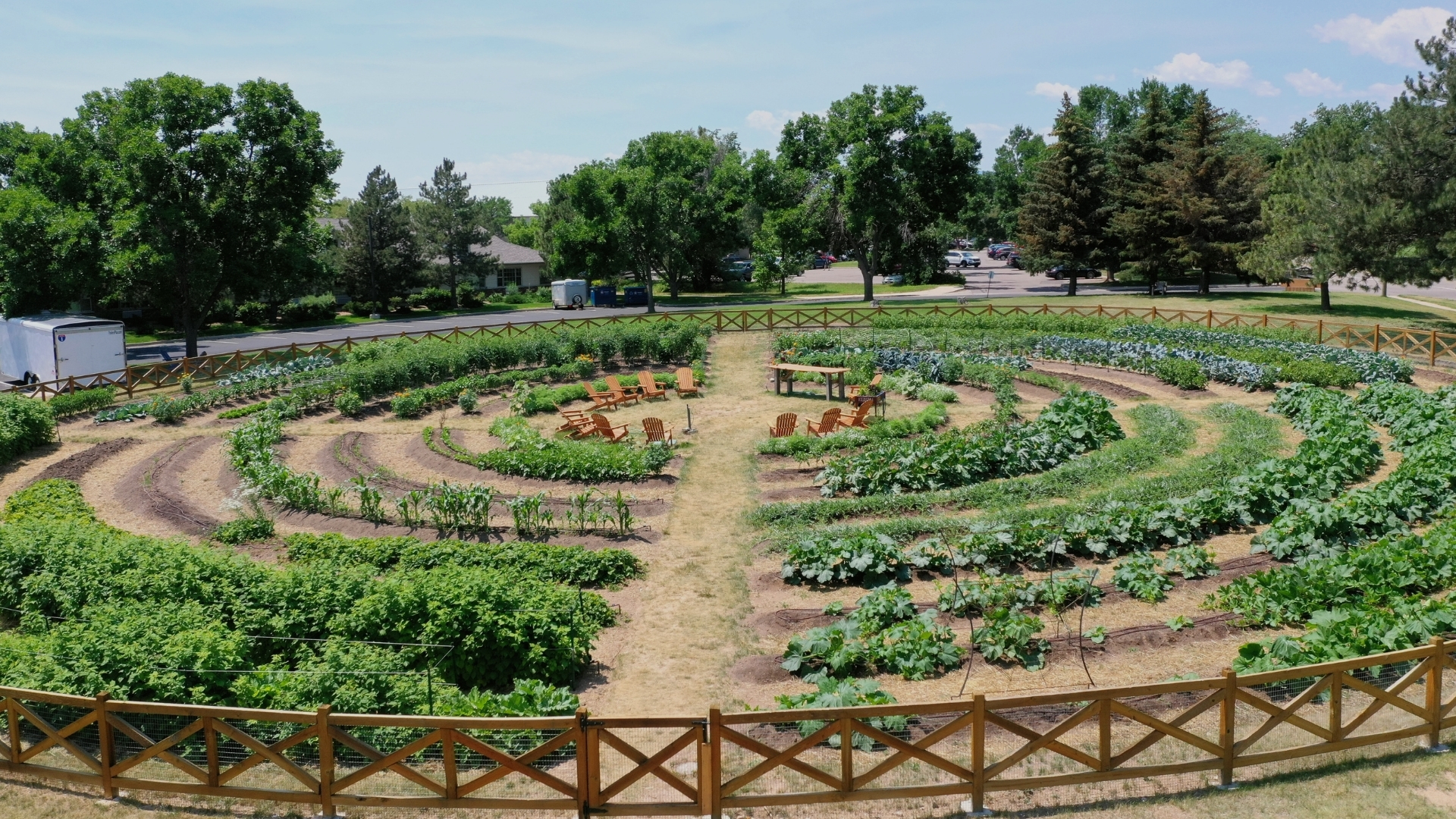 When Council Tree Covenant Church created the Council Tree Garden, they wanted to make a space for their community of Fort Collins, Colorado, to rest, reflect, and be fed. Now in its fifth growing season, the ministry seeks to initiate a cycle of blessing in northern Colorado. The goal is for each person who enters the space to find a sense of belonging and to leave, encouraged and filled by common connections to food and one another. 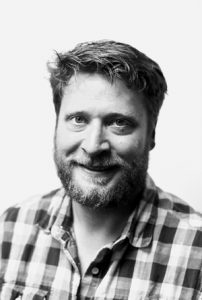 In 2016 a staff person was hired to establish the infrastructure. They worked on buildings, irrigation, and environmental protection from deer, rabbits, and other wildlife. “A lot of pieces were put into place in those first years,” says Dan Dierenfeld, Garden outreach director. “When I took over in May 2019, the groundwork was already well established.”

Working with 20-25 volunteers, Dierenfeld says one of the biggest hurdles is distribution. “To get the food from pick to table in a few days is a challenge.” Originally the church worked with local organizations that distributed food to people with food insecurity. But that model prevented them from fostering relationships with the community. So they switched to on-site distribution.

“Every Tuesday morning, we have volunteers come and pick, and we set up a little produce stand right outside of the garden. We invite the community to come and get food. It’s really beautiful because people come, and they’ll pick up some things. But what they really want to do is linger, chat, enjoy the space, and swap recipes. There have been a lot of beautiful byproducts from that time on Tuesday mornings,” Dierenfeld says.

They may move as many as 200-300 pounds of food on a Tuesday, which means throughout the 10- to 12-week growing period, the Garden moves thousands of pounds of food, offering generosity and gracious space to its neighbors.

This year the Garden produced 60 varieties of fruits and vegetables. It is set up in a circular pattern like a labyrinth, with four gates that always stand open. The church’s hope is that they are creating not just a natural ecosystem, but a spiritual ecosystem as well.

“We hope the garden is a beautiful, compelling space where people can rest and be connected to nature,” Dierenfeld says. He also hopes people see where the food comes from, how it’s grown, and then enjoy the bounty. “We want to cultivate an understanding that the church fosters a producer mentality rather than being just a consumer of resources.”