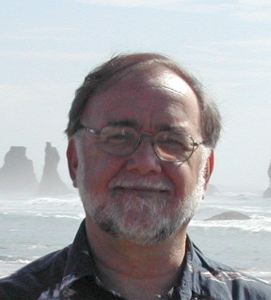 He earned a bachelor’s in religion and psychology from Whitworth College and a master’s of divinity from North Park Theological Seminary.

He learned American Sign Language in order to better communicate with members of his churches who were deaf.

A service was held August 7, 2021. Memorials may be directed to Young Life.