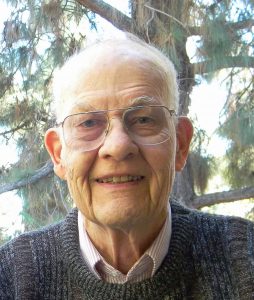 He earned a bachelor’s degree in business management from Northwestern University and a master’s of divinity from Garrett Theological Seminary.

He married Catherine “Kitty” Christopher on October 1, 1960. They served three United Methodist churches before he transferred his ordination to the Covenant, where they served congregations in Phoenix, Arizona, and Ridgway, Pennsylvania.

He was preceded in death by his wife, Kitty. Survivors include his children, William Salo and Cheryl Salo.

No services are planned.

Memorials may be directed to the Pancreatic Cancer Action Network.