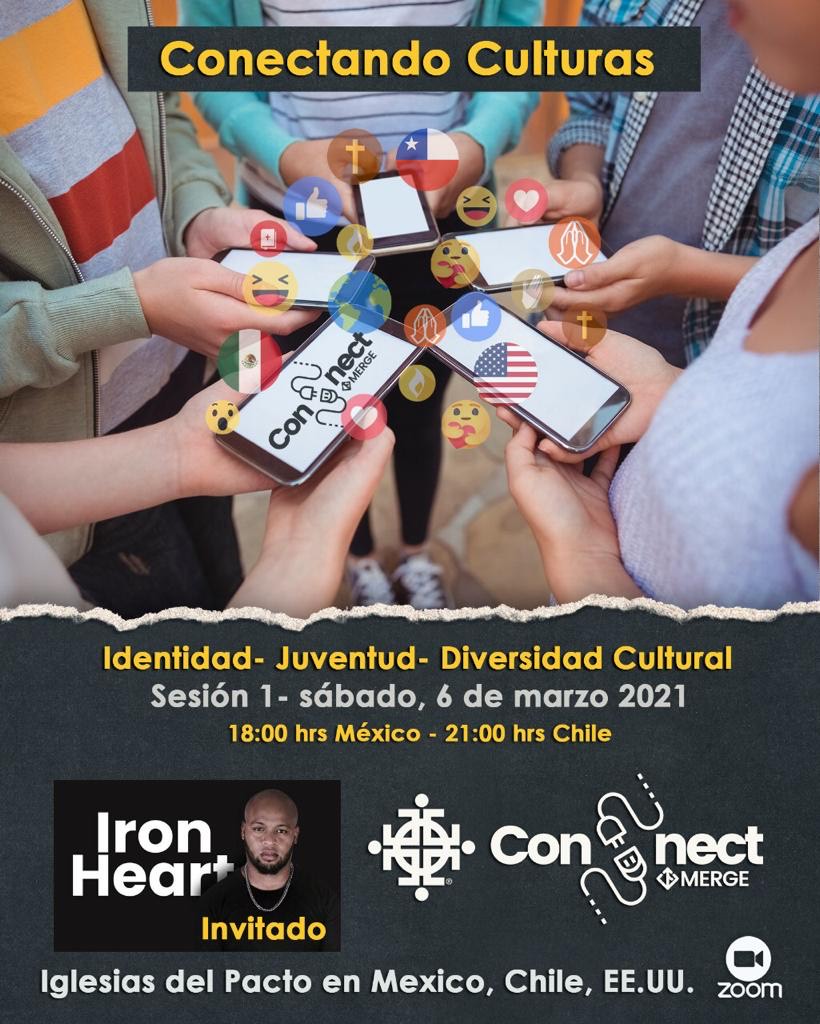 Through a new kind of mission trip teens and young adults have been interacting with others their age in countries around the world and getting a larger view of how God is moving as well as the common aspirations among God’s people.

Prior to the Covid-19 pandemic, Merge, a ministry of the Serve Globally mission priority, helped congregations organize holistic mission trips, but those all had to be cancelled. In response, the ministry adapted with Merge Connect—virtual mission trips that bring people together over Zoom in three separate sessions. Participants so far are finding it rewarding.

“Students learned about their identity in Christ, about the beauty found in diversity, and about how these can influence how we see and interact with others, even empowering us to work for peace in our own communities,” says Ben Wickstrom, associate pastor of Common Ground Covenant Church in Sacramento, California.

The church along with several others partnered with congregations in Chile and Mexico. The meetings held in March and April brought together about 35 teens.

“There was a lot of surprise at the commonalities of hopes,” says Haley Neiderhiser, pastor of Stockton (California) Covenant Church, which participated in the event with Common Ground.

During one session, the churches were joined by young people from Colombia who shared their peacemaking efforts in their country, which has suffered under years of violent conflict. They are part of a ministry led by Serve Globally personnel Julio and Katie Isaza. (See “Shalom Colombia”)

“Our kids were amazed by what their students were doing,” Neiderhiser says.

One California student said, “I learned to be humble towards others, no matter what culture they are from, and to be humble with my opinions.”

Through their multiple sessions, students began to realize that their counterparts on the other end of the calls wanted similar things for their lives and often carried similar hopes and dreams for their nations and world.

“The youth were excited about the experience of seeing people in a different context,” says Rick Penner, pastor of Nelson (British Columbia) Covenant Church, which is nestled in a semi-remote community. They interacted with teens in two Chilean churches.

According to Penner, few of the students from the church have been outside the country besides the United States. He notes that students learned how to be open and accept other distinct cultures and how God was moving through them. 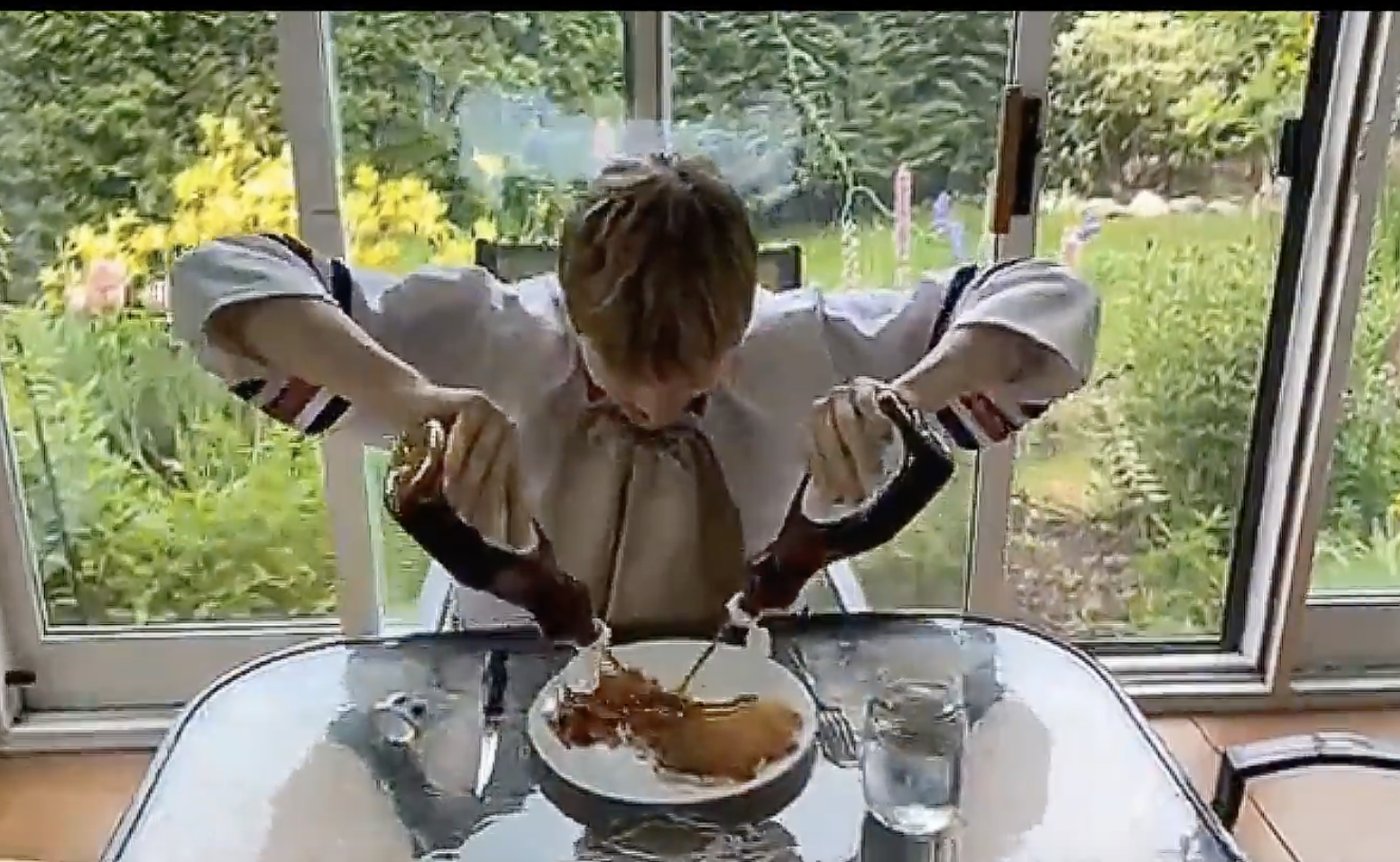 Students from the Nelson Covenant Church in British Columbia, prepared a humorous video on “A Day in the Life of a Canadian,” which includes copious amounts of maple syrup.

The 90-minute sessions included ice breakers, games, and presentations that sometimes include students making videos of what it means to be a Christian in their own culture. They were able to break into small groups for further discussion thanks to the help of Merge translators and North American leadership team members who were bilingual from previous mission work in other countries.

Adult leaders also were deeply impacted by the experience in unforeseen ways. When students in the North Park University CRUX discipleship program connected with organizations in Mexico City, it was transformative said Merge leader Alejandra Ibarra.

Daniela Laja, a volunteer teacher and translator with an organization in Mexico City, was in tears after the session was done, Ibarra says. Laja is a member of the Otomi Hñahñu ethnic group, located in the mountains of Puebla, Mexico. It was the first time she had shared her testimony with students from the United States.

“This event was a tool to affirm her in her calling and identity as a young indigenous woman,” Ibarra says. “It was a very powerful time of thankfulness to God.”