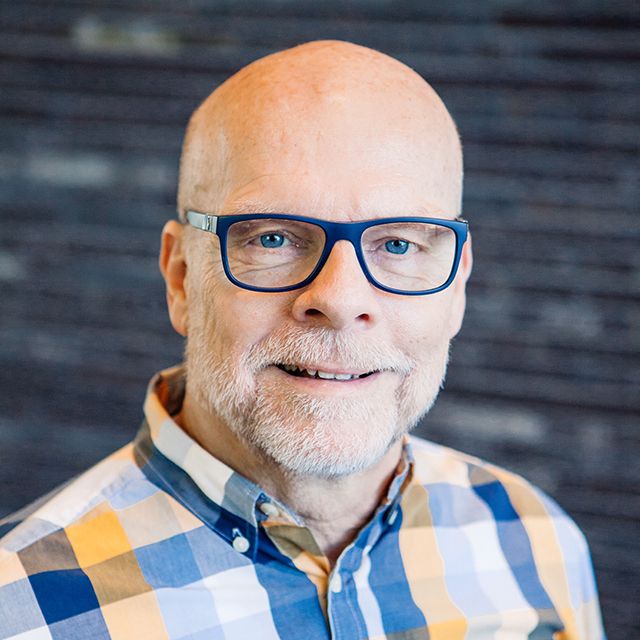 Mark Stromberg, superintendent of the Northwest Conference of the Evangelical Covenant Church, announced on August 3 that he would conclude his service on June 30, 2022. He has served as superintendent since 2011.

Stromberg’s Covenant roots go back to the 1890s. His great-grandparents Olaf and Christina Erickson were instrumental in establishing Minnehaha Academy, which serves students pre-K through high school and is operated by the Northwest Conference.

“I am profoundly grateful that I have had the honor to serve this conference that my family has been a part of for so many generations,” Stromberg said in an interview. “It was here that my faith was developed and nurtured in church and at Covenant Pines Bible Camp, Minnehaha Academy, and by the people I have sought to serve.”

Stromberg added, “I have been blessed with an amazing staff that loves each other and has been so supportive of one another throughout my entire time here.”

He joined the conference staff in 2001, when he was hired as director of administration and church development under superintendent Paul Erickson. He then served as associate superintendent with superintendent Jim Fretheim.

“Mark Stromberg has been a superb leader,” said conference chair Jim Volling. “His steadfast dedication to serving the Lord, his strong administrative skills and keen financial acumen, his love for the churches and pastors of the Northwest Conference and for Minnehaha Academy, as well as his unwavering perseverance through challenging times have made him an exemplary superintendent. I have been most privileged and blessed to work with Mark.”

Stromberg is stepping down a year prior to the end of his third term because the conference is slated to go through a strategic planning process, and he wants to make sure his successor is already in office, he said. He announced the decision now to give the search committee ample time to nominate a candidate.