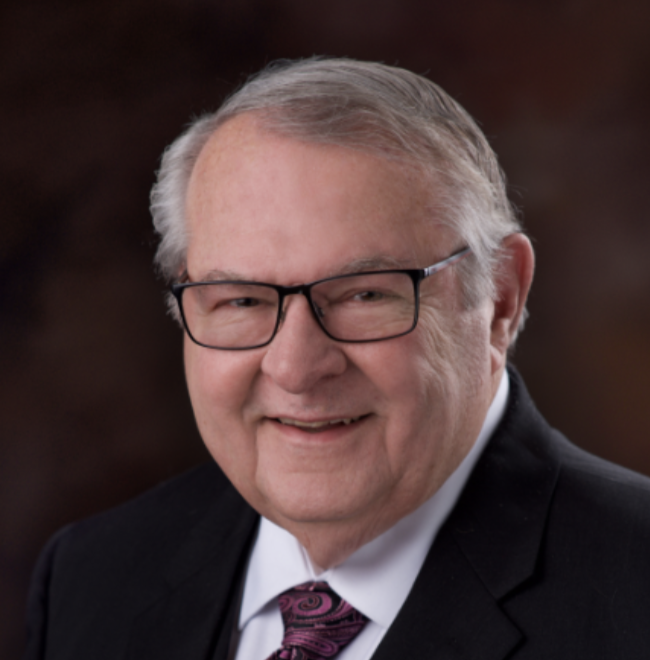 He was born on December 2, 1942, in Upland, Indiana, to Harold Springer and Kathryn “Kitty” (Smith) Springer. The family moved to Turlock, California, when Harold was the administrator of Emanuel Hospital, which was owned and operated by the Covenant.

He earned a bachelor’s degree in theater arts from Alaska Methodist University and a master’s of divinity from North Park Theological Seminary.

Paul married Karen Genseal on March 21, 1970, before moving to Chicago so he could attend seminary. They served churches in South San Francisco, California; Willoughby Hills, Ohio; St. Petersburg, Florida; and Turlock, where he eventually retired. Karen preceded him in death in 2011.

Paul married Susan Jacobson Lindahl on September 15, 2012. He became “GrandPaul” to her four grandchildren. From 2016 to 2019, Paul and Sue relocated to Kenbridge, Virginia, to be near his family. Paul and Sue have resided in Turlock since their return.

Paul was buried during a private ceremony at Turlock Memorial Park. A memorial service was held Saturday, July 31, at First Presbyterian Church in Turlock.