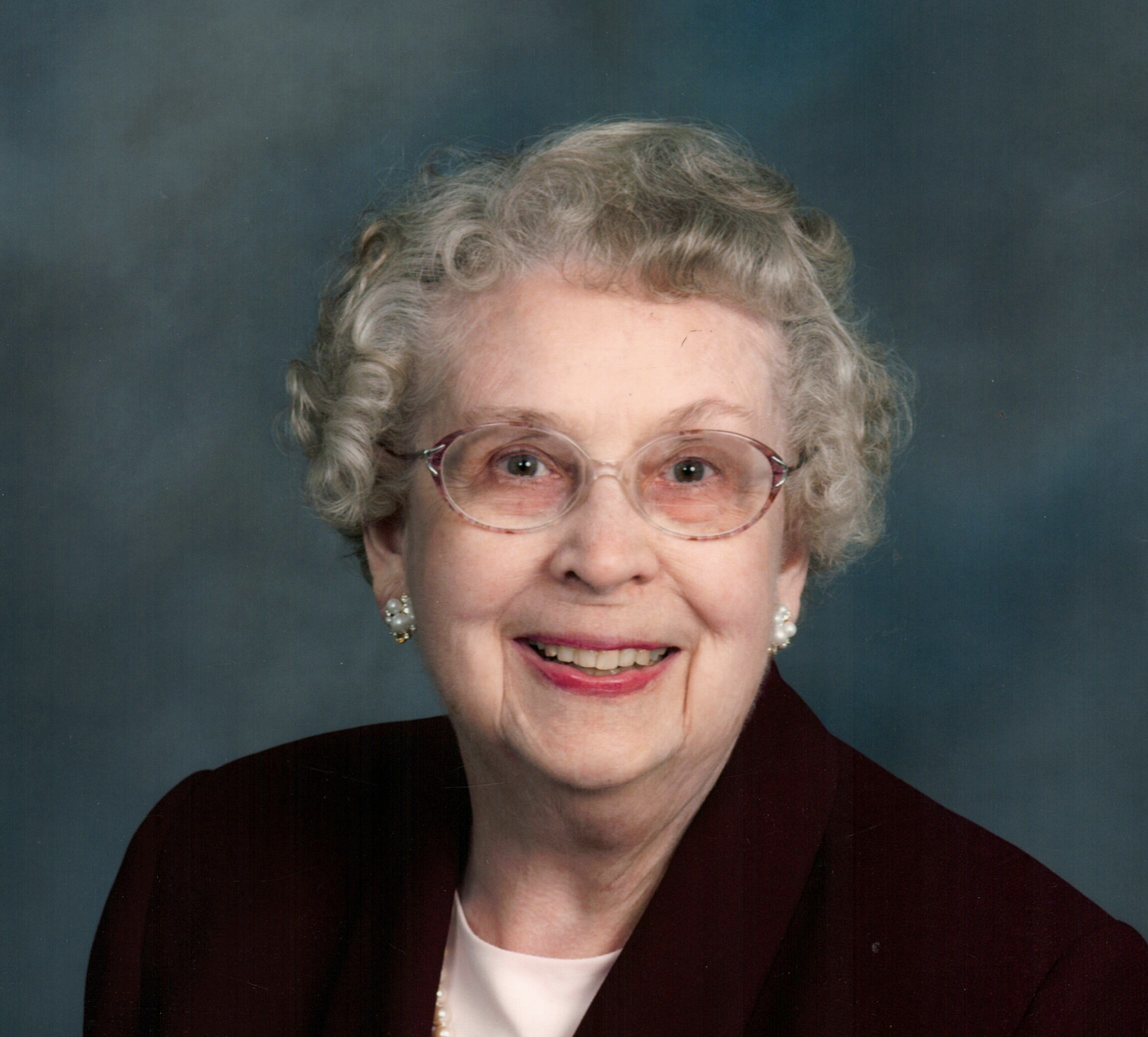 Marilyn was born January 8, 1927, in Rockford, Illinois, to Evert and Alice (Larson) Johnson. She earned an associate’s degree at North Park Junior College.

She married Robert on June 10, 1950. They served at Broadway Covenant Church in Rockford before he became associate professor of pastoral studies at North Park Theological Seminary.

Survivors include her children Timothy Hjelm (Barb) and Mark Hjelm (Julie); daughter-in-law Beth Hjelm; nine grandchildren and 20 great-grandchildren. She was preceded in death by Robert and son John Hjelm.

A memorial service will be held at 2 p.m. Saturday, August 7, at Covenant Living at the Holmstad in Batavia.