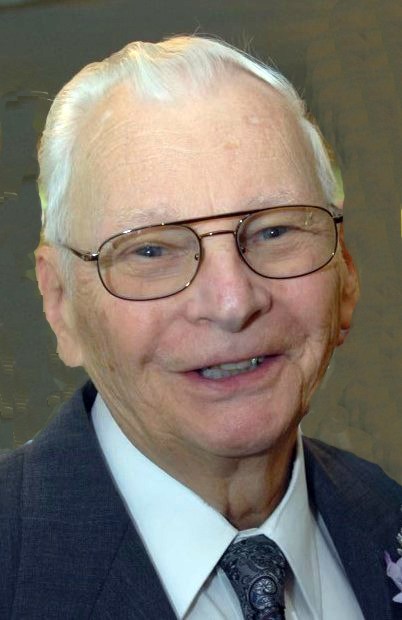 David was born October 21, 1925, in Fitchburg, Massachusetts, to David and Anna Vennberg.

He served in the U.S. Army from 1943 to 1945 during World War II. As a member of the 106th infantry, he fought in the Battle of the Bulge, was captured as a prisoner of war, and later received the Purple Heart.

He was a member of the American Legion, Veteran of Foreign Wars, and the Disabled American Veterans. A skilled woodworker, he volunteered at the Toy Shoppe in Warren, Pennsylvania.

He was preceded in death by his wife, Grace.

A memorial service and visitation will be held at a later date. Inurnment will be in the Mission Covenant Cemetery.

Words of condolences may be left at Lind Funeral Home. www.lindfuneralhome.com