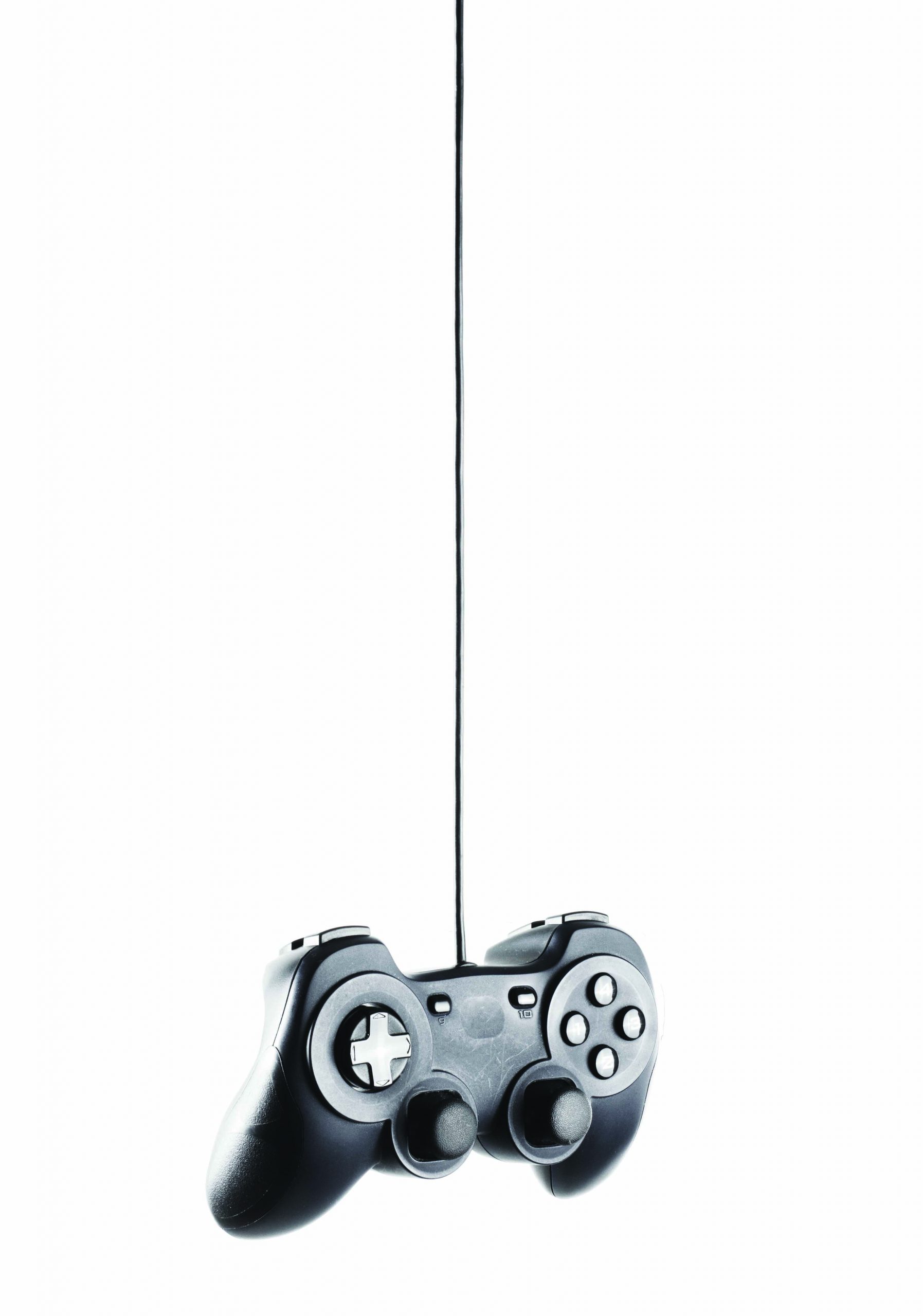 Watch Dogs: Legion
For Xbox One or Playstation 4

In Watch Dogs: Legion, game publisher Ubisoft takes the open-world action/adventure format in a bold new direction. Set in a futuristic London, it continues the story of the hacker collective DedSec, who are implicated in a series of terrorist bombings used as a pretext for a technocratic crackdown, resulting in a paramilitary army occupying the city to squash dissent with martial law. At the game’s outset, DedSec’s leaders have been either killed or scattered, so the player is encouraged to recruit a new team of resistance fighters from the fictional London citizenry.

Other similar games center the action around one or two heroes interacting with the dialogue and storylines of NPCs (non-playable characters), but in this one, all the people populating the city are playable. As soon as you recruit one, the perspective shifts to that person, and you control them as they operate. Thus, at any given point, you might be controlling a teenage rideshare driver, a middle-aged construction worker, or an elderly jazz musician. As you get the hang of building a team of operatives, your heroes are legion (hence the name), as diverse and multiskilled as the demands of each challenging mission.

This dynamic sets Watch Dogs: Legion apart from other open-world games. Not only is violence de-emphasized compared to other forms of technical problem-solving, but the fact that the names and identities of everyone around you are immediately accessible means the lines between enemy and ally are intentionally blurred. The person trying to stop you now might end up helping you later.

Not only that, but with the game’s “permadeath” feature enabled, the stakes are heightened during each mission, because one false move could result in their death. Though you’re allowed to select another operative to pick up the mission, each person has a unique set of skills, strengths, and weaknesses, meaning no one is truly replaceable.

This helps the game reflect the truth that though people may come and go in our lives, no one is expendable. As the apostle Paul taught us, we are one body of many members, unique masterpieces from God’s studio equipped to do the work of justice. And we are more effective when we cooperate.
(Rated M-for-Mature for violence and profanity)