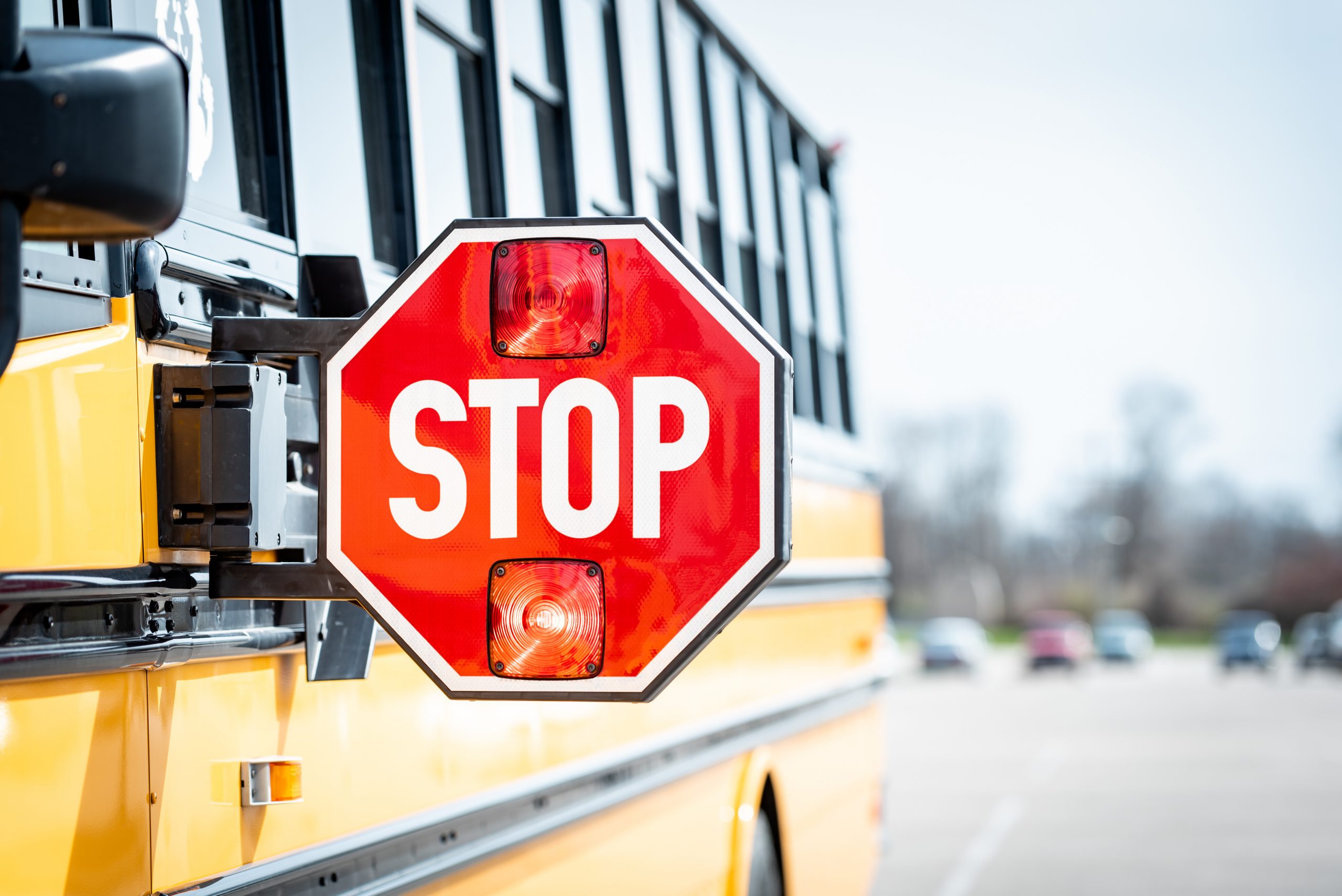 As a pandemic coping mechanism, I’ve found joy in rewatching beloved TV programs. I can watch while I do housework, and I don’t have to pay as much attention as I might to something new.

During a recent Zoom worship service, my mind kept drifting to one of my favorite TV series, Burn Notice. Released in 2007, the show might be mistaken for an insipid Miami Vice knockoff. But its storylines contain surprising depth and pathos, and its premise echoes a valuable biblical narrative—a connection I never noticed until I was listening to Pastor Joel Sommer of Access Covenant Church in Portland preach on a familiar biblical passage.

Burn Notice tells the story of Michael Westen, a CIA field operative who is suddenly and inexplicably “burned”—a spy euphemism for being fired. His privileged access to government documents, tools, and resources is suspended, and he’s unceremoniously dumped into his hometown of Miami. His years of covert ops had made it impossible to establish a credit or job history, so he’s unable to simply start over in a new profession. Instead, Westen splits his time tracking down the mystery of how and why he was burned, and making side money by helping people in dangerous predicaments who can’t turn to the police.

In the pilot, Westen tries to avoid his mother’s phone calls. She tracks him down, and the awkwardness is palpable. While he was running undercover ops overseas, Westen kept his distance for their safety. Now he must find the balance between relying on them for help and protecting them from danger. The longer he’s in Miami and the deeper the mystery of his burn notice gets, the more he needs to make his time of transition fruitful, because really, he has no other choice. As the intro voiceover explains, “As long as you’re burned, you’re not going anywhere.”

Going back to the way things
were is not an option.

I thought about that pilot episode as I pondered the text of Jeremiah 29. Like the Israelites, Westen has to deal with a period of indefinite exile. And like Westen, the Israelites have to get used to the idea of settling down in their uncomfortable situation. Many Israelites want nothing more than a swift return of Israel’s military power in the same way Westen longs to return to the CIA.

But the prophet’s words come across like a bracing splash of cold water. Jeremiah tells the people that going back to the way things were is not an option. In verses 5-6, he tells them to settle down, build homes, marry, and have children. This might not sound like a big deal, but, remember, they were in exile. Jeremiah was telling them to make a home in a foreign place, to marry foreign people, to eat foreign foods. Their challenge was to take the hostility and uncertainty of their situation and embrace it full-on.

As I listened to the sermon, it clicked. Since the congregation of Sunset Covenant decided to conclude our time as a church in December 2020, I’ve no longer worked as a pastor. Convinced that my pastoral career was over, I spent the first part of 2021 applying for jobs, dreaming of a high-paying position. I landed a fallback job as a bus driver for a local school district, but I kept on applying, hoping that the right opportunity would pop up. Complications and setbacks—including my wife and me being hospitalized with Covid-19—prevented me from starting my bus driver job as soon as I’d planned, but I secretly hoped that I wouldn’t have to because I’d be starting a better paying job that better reflected my professional skill set. I didn’t really want to be a school bus driver.

But a funny thing has happened. I’m starting to really enjoy it.

In Burn Notice, Michael Westen thrives in his new role because he learns to sustain real relationships. He reconnects with his mom, his brother, and several other close friends who become his team. Those relationships are a luxury he could never afford as a spy. But none of that could happen if he didn’t first make the decision to embrace his new life.

Slowly, and with God’s help, I’m trying to take Jeremiah’s advice and do the same.