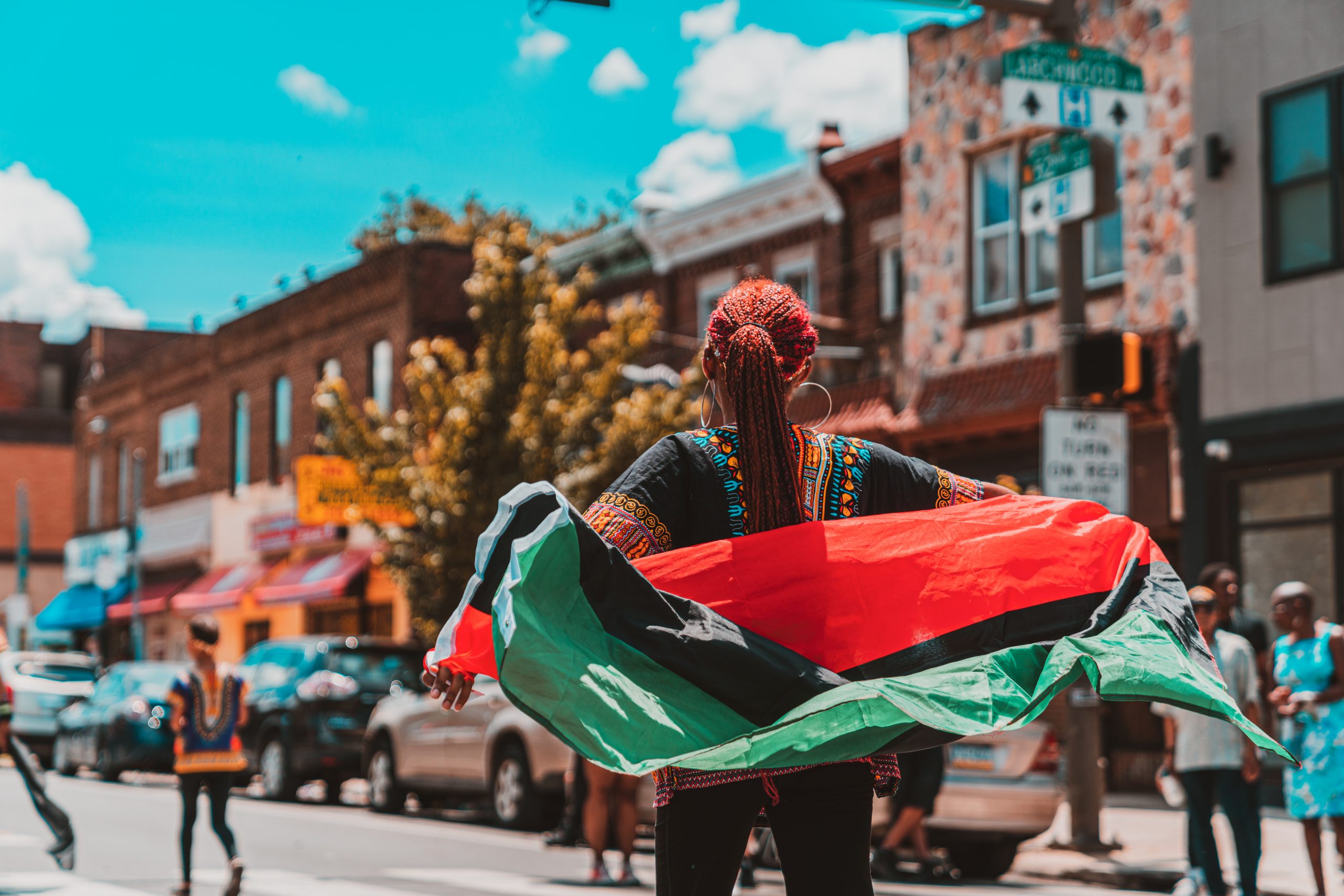 I have been African American my whole life—all 56 years—but celebrating Juneteenth is relatively new for me. I’m not sure when I heard the term for the first time, but for sure, participating in big community celebrations for Juneteenth is not something my family did growing up. The Black schools I attended did not celebrate it. The Black community in which I grew up did not celebrate it, nor did the Black churches I attended most of my life. Even though it was first celebrated 156 years ago, marking Juneteenth is relatively new for a lot of people in this country, including Black people. 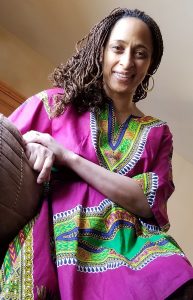 You know what isn’t new for me? The celebration of the Fourth of July. When I was growing up in Washington, DC, lighting sparklers and sidewalk firecrackers with my friends and family was almost as exciting as going down to the National Mall to see what I now know to be one of the grandest fireworks shows in the whole country. Independence Day is indeed a federal holiday of the highest magnitude in the U.S. What many people don’t know is that Congress actually voted for independence on July 2, 1776, but it took two whole days before Congress could get its act together and sign the document known as the Declaration of Independence. About that day, John Adams, one of the Committee of Five responsible for drafting the document, wrote:

“The second day of July 1776, will be the most memorable epoch in the history of America. I am apt to believe that it will be celebrated by succeeding generations as the great anniversary festival. It ought to be commemorated as the day of deliverance, by solemn acts of devotion to God Almighty. It ought to be solemnized with pomp and parade, with shows, games, sports, guns, bells, bonfires, and illuminations, from one end of this continent to the other, from this time forward forever more. (“Letter from John Adams to Abigail Adams, 3 July 1776, ‘Had a Declaration…’ ”  Adams Family Papers. Massachusetts Historical Society. Archived from the original on August 25, 2011. Retrieved June 28, 2009)

John Adams was wrong about two things. Americans celebrate on the 4th, not the 2nd. And that part about “solemn acts of devotion to God Almighty” never really caught on to elevate the Fourth of July to the status of a religious holiday like Christmas or Easter (or Mother’s Day in the Black church).

But the part about the pomp and parade and games and illuminations, he got exactly right. This country throws itself a really big party every July 4. Most African Americans celebrate too, even though America’s Independence Day wasn’t quite the day of deliverance for us that Adams heralded it to be. Our day of deliverance is instead commonly observed as Juneteenth.

Juneteenth is a combination of the words “June” and “nineteenth,” and it commemorates the true date that all slaves in the United States were finally freed. Despite the fact that President Abraham Lincoln signed the Emancipation Proclamation on January 1, 1863, it took two and a half years for Union soldiers to arrive in Galveston, Texas, to enforce the proclamation. It wasn’t until June 19, 1865, that the state’s enslaved residents finally learned they were freed.

Immediately thereafter and each year since, former slaves and their descendants in Texas held celebrations involving prayer, singing of spirituals, feasting, and dance. Over time, this local celebration started to spread until Black communities across the country were participating in various levels of activity commemorating this date. Juneteenth celebrations decreased in the 1960s overshadowed by the Civil Rights Movement but regained some momentum when Martin Luther King Jr.’s Poor People’s Campaign held a Juneteenth Solidarity Day in 1968. In 1980, Texas declared Juneteenth a state holiday. Today 47 states and Washington, DC, recognize Juneteenth as a state or ceremonial holiday.

Whether this year is your first time celebrating or it continues a long tradition for your community, 2021 feels different. Following a year of civil unrest and renewed advocacy for racial justice, Juneteenth has taken on new significance for the African American community. Since Juneteenth takes place on a Saturday, the Covenant has set aside Wednesday, June 16 as a Day of Observance for staff members to learn, engage, celebrate, and remember the significance of Juneteenth together. Personally, my family and I are excited to be attending our first Juneteenth celebration in our community, and it is my hope that Americans of all ethnicities will join in the celebration.

Leading up to the Fourth of July, Juneteenth provides all of us an opportunity for additional pomp and circumstance, and maybe even some “solemn acts of devotion to God,” as we commit ourselves to the ongoing pursuit of freedom and justice for all.