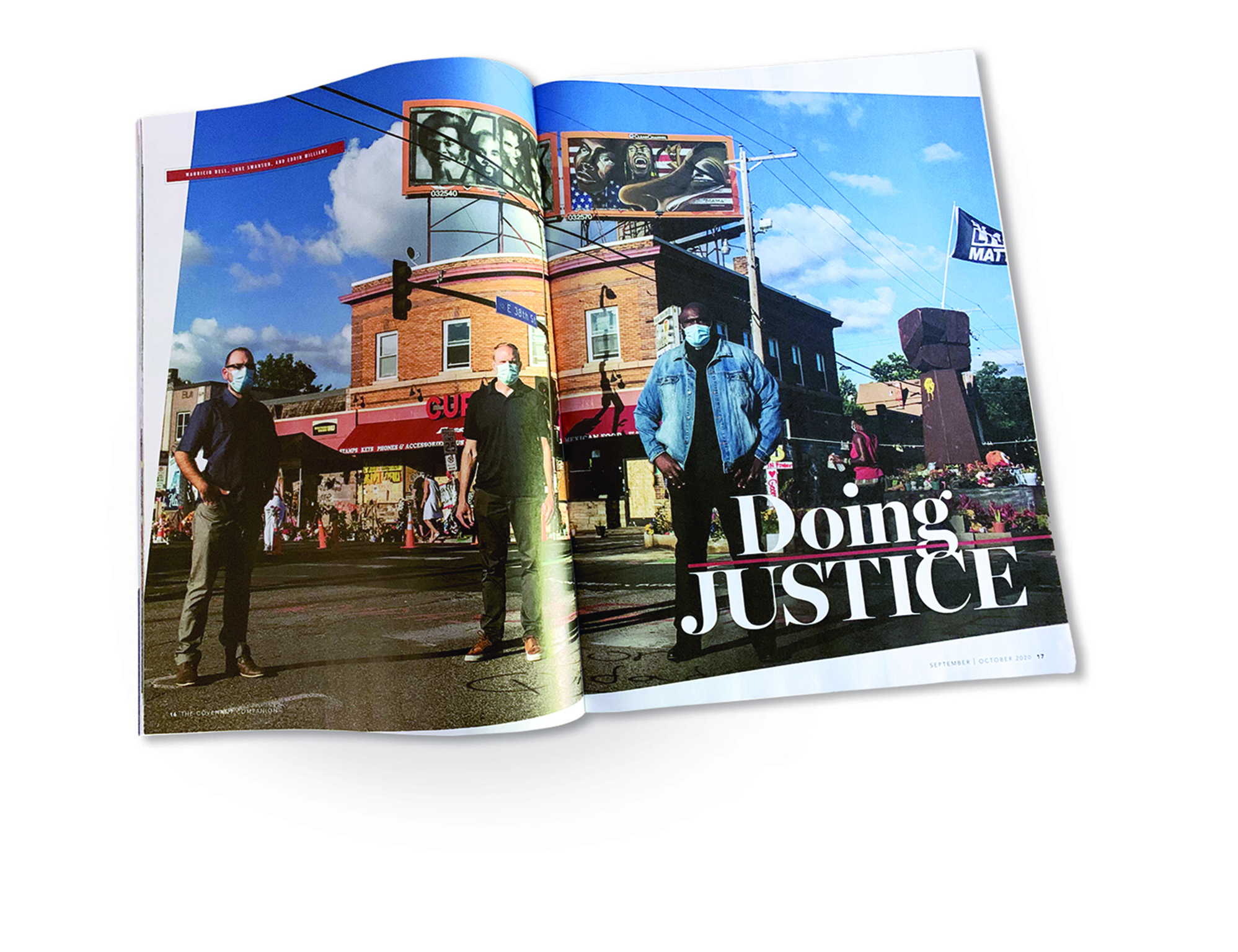 “It is an honor to be recognized for the work of our talented and dedicated Companion team,” said Linda Sladkey, managing editor. “We are especially grateful to the Love Mercy Do Justice team who offered their thoughtful voice and insightful advice to the September/October issue that featured our ‘Doing Justice’ stories. And for the many engaging writers in our Covenant family who continue to share their vulnerable stories with our readers.”

The awards for content published during 2020 were announced Thursday. The ACP is the oldest religious press association in North America and represents a broad spectrum of Christian print and online publications.