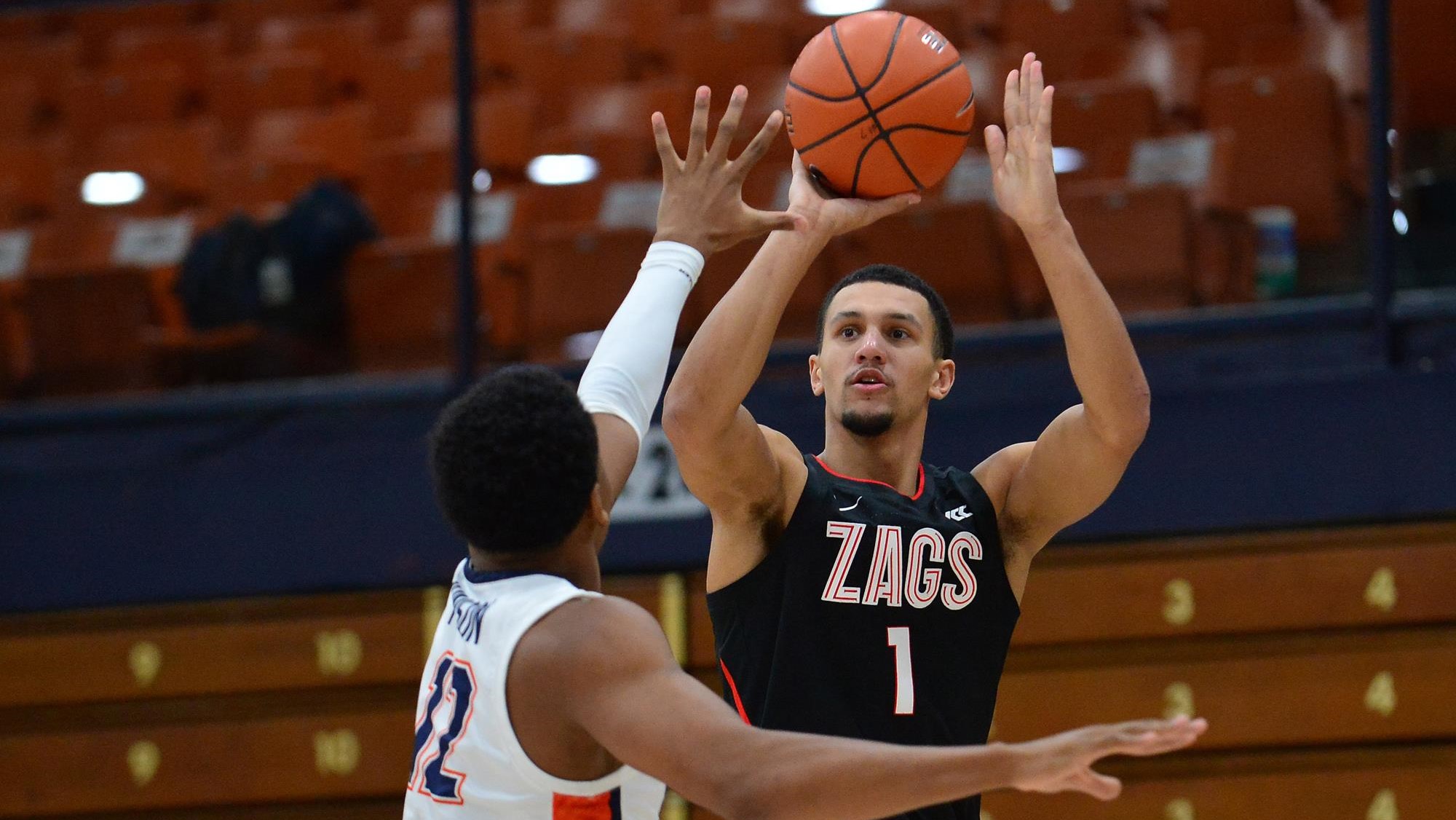 Minnehaha, located in Minneapolis, is owned by the Northwest Conference of the Covenant Church.

Gonzaga freshman Jalen Suggs has helped lead the Bulldogs to a thus-far dominating undefeated season. Minnehaha won three state championships when he played for the school.

After reaching the Final Four of the NCAA Tournament, Gonzaga is just two games away from becoming the first team in 45 years to go undefeated during the season and post-season. They will take on UCLA Saturday.

Experts predict Suggs to be one of three contenders to be the top pick in next year’s NBA draft.

Holmgren, a high school senior who is 7-foot-1, is considered the top college recruit in the country. He was honored in March with the prestigious Naismith boys high school basketball Player of the Year Award, which is voted on by basketball journalists from around the country. (He is not related to Mike Holmgren, a Covenant church member and Super Bowl-winning coach.)

Previous winners of the award include Jason Kidd, Kobe Bryant, and LeBron James.