Today’s passage gives us a glimpse into the hearts of people. The actors in this passage reveal what they truly value. The scribes and Pharisees sought to kill Jesus in order to keep the power they treasured. The woman poured her most valuable possession on Jesus, because she treasured him more. The disciple was upset because he treasured money more than Christ.

John tells us, “Judas Iscariot, Simon’s son, who would betray him, said, ‘Why was this fragrant oil not sold for three hundred denarii and given to the poor?’ This he said, not that he cared for the poor, but because he was a thief, and had the money box; and he used to take what was put in it” (John 12:4-6, NKJV).

Jesus defended the woman because he treasures worship. May we be like the woman with the fragrant oil, willing to give whatever we have to Jesus because he is truly treasured.

Lord, please open my eyes to see how valuable you are. May I treasure you above all things. AMEN. 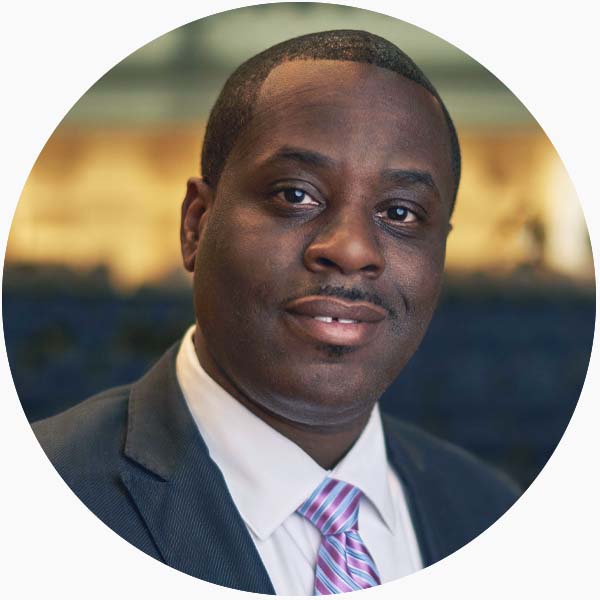 David Washington | I am a church planter in Chicago, who founded and now pastors Kingdom Covenant Church Chicago. In addition to my pastoral work I serve as an adjunct professor at North Park Theological Seminary and I am the author of Kingdom Church: A People Committed to the King’s Agenda (Xulon Press, 2017). I have had the privilege of serving in Christian ministry for more than 20 years with a passion for inner-city urban ministry.  I have been married to my wonderful wife of 24 years, Verneé Washington, and we have two young adult children. In my free time I love to read, bowl, watch films (especially documentaries), play basketball (with people my age!) and spend time with my family.