The Music Man is coming to Broadway! Its creator Meredith Willson was a lifelong Christian who spent eight years crafting 30 revisions to the show. When he brought his masterpiece to Broadway in 1956, trying to find a producer, Willson faced a slew of snubs. Even famed playwright and director Moss Hart rejected it, according to Meredith Willson: The Unsinkable Music Man, by John C. Skipper. “Too corny,” he said. But the show became a smash hit, winning a Grammy and five Tony awards. Why? “Almost every character in The Music Man is crippled in some way,” reflects sociology professor R. Galen Hanson. “Harold Hill is a flawed con man. Marian is the prude who’s never been in love. Even the school board members say they haven’t gotten along in 30 years. The only thing that can help them is love.” The show, Hanson adds, “is someone bringing an uplifting message of hope, the transformative power of love as the healing potion, the only real healer in the world.” What Harold Hill brings us in the magic of a dark theater, Jesus offers for real in Ephesians 2. It is hope we can count on.

Lord, your mercy is too wonderful for words. Help us never lose our delight and awe at what you have done for us. AMEN. 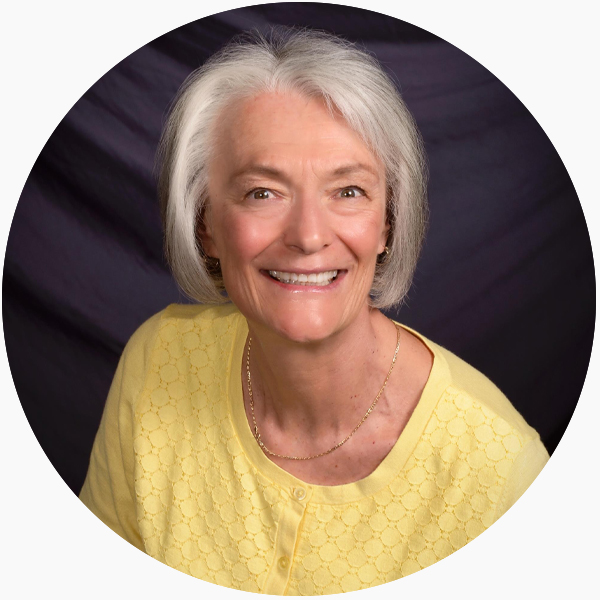 Mary Rhodes | I am a retired journalist with a passion for swimming and reading theology. I am constantly challenged at Winnetka Covenant Church to grow and spiritually mature. In its fellowship, teaching, and singing, I find Jesus. I am married to a retired Navy dentist, and my son is just beginning his Navy tour as a dentist, so I’m outnumbered. My big dream is to take part in the 2021 Senior Olympics in the 500-yard freestyle (last place is okay!) I also love writing up oral histories for elderly friends. It’s a privilege to tell their stories and trace the hand of God in their lives.