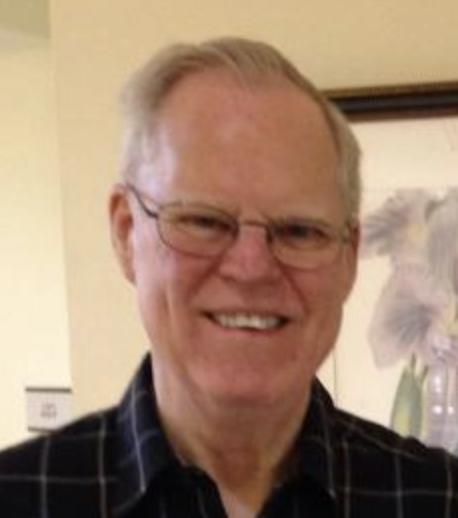 Craig was born October 15, 1939, in Rockford, Illinois, to Harold and Hazel Anderson.

They served Evangelical Covenant churches in Pennsylvania, Illinois, Michigan, and California. In the last 14 years of his ministry, he served as associate superintendent of the Central Conference.

Craig served on numerous Covenant boards, including the Board of Ministry, as chair of the Ministerium for the Pacific Southwest Conference, and on the board of directors of Swedish Covenant Hospital. He also was a founding member of the New College for Advanced Christian Studies in Berkeley, California. He served on multiple committees while living at Covenant Living of Florida in Plantation, Florida.

In 2014, the Covenant honored him with the Irving C. Lambert Award. The award is given annually to a Covenanter who exemplifies a commitment to urban or ethnic ministry.

Craig loved sailing and wrote articles for sailing periodicals. For seven years, he co-produced and edited a sailing quarterly called “Twin-Keeler,” which had a small but international readership.

He was preceded in death by his wife, Dotty, who died in August. Survivors include children Dawn Anderson Perkins (Troy) and Stephanie Anderson; five grandchildren; and one great-grandchild.