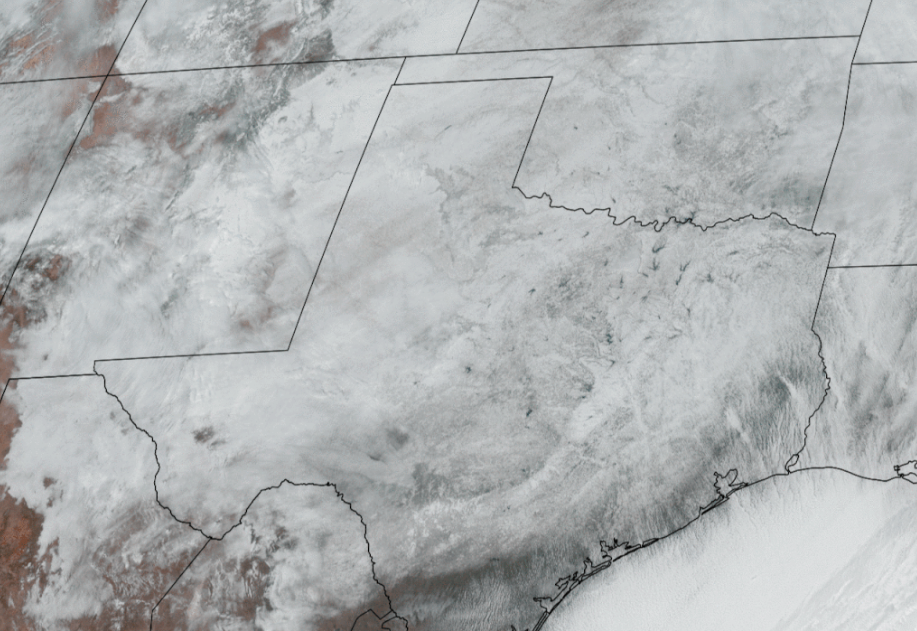 The Midsouth Conference of the Evangelical Covenant Church is accepting donations through its disaster relief fund to help people whose homes have suffered damage from the arctic vortex that has caused more than a week of misery across multiple states but which has hit Texas the hardest.

In a Zoom call yesterday among conference pastors, ministers described the toll the storm has taken on congregants as temperatures plunged. But they also told of neighbors helping one another and welcoming people into their homes.

Ted Law, pastor of Access Church in Houston, said the record-setting winter storm was reminiscent of the trauma of Hurricane Harvey, which set its own records as it pummeled Texas and Louisiana in the summer of 2017. People who had lost so much during Harvey again suffered heavy damages to their homes in the latest crisis.

The winter storm last week shattered records for below-freezing temperatures as well as amounts of snowfall across the state, according to the National Weather Service. Roughly 10 million people remain under boil-water orders. At one point, more than 5 million people in Texas were without power, many for at least three days. So far, dozens of deaths in Texas are suspected to be related to the storm, and Chris Van Deusen, a Texas Department of State Health Services spokesperson, said that number is expected to go higher.

Nancy Brieger, connections pastor at Restoration Covenant Church in Round Rock, Texas, said it was hard “to have nearly everyone in your congregation and community in crisis and know about it and have no way for them to get to you or you to get to them.”

Several pastors shared that their own homes had been damaged. Rodney Gadsden, a pastor at CrossRoads Covenant Church in DeSoto, came home after a neighbor called. “Water was flowing under my front door like a river,” he said. “The back door, too.”

He and his family stayed in a hotel for four days. They have been able to return home because some areas of his house were not damaged, and several of the burst pipes had been repaired.

When Darrick Gütting, pastor of High Point church in Leesville, Louisiana, joined the call, he was  outside helping with cleanup in his community. He said the local hardware store was running short on some items.

Several pastors said people with power were inviting friends and family to stay with them.  Concerns over Covid-19 have led some people to decide to stay home.