Some indigenous people in the southern Philippines view a rainbow as a sinister omen. “Don’t look at it,” they say. “Something bad might happen to you.” In contrast, in most Western societies a rainbow means a rare chance to see sunlight refracted through millions of water drops, and we think it’s beautiful. We also remember that it’s a promise, the sign of God’s covenant never to destroy the whole earth by a flood again. “Whew,” we think, “at least we’re not all going to drown!”

But prophets of doom seem to take perverse pleasure in trumpeting nuclear wars, rising sea levels, massive meteors, or new pandemics. And, yes, the world we know will eventually come to an end—in the Father’s time and in his way. He is the one who rescued eight people and a boatload of animals and then gave them his rainbow promise. He saved them and he will save us. Thanks be to God!

Lord God, thank you for your many-colored promise of deliverance. AMEN. 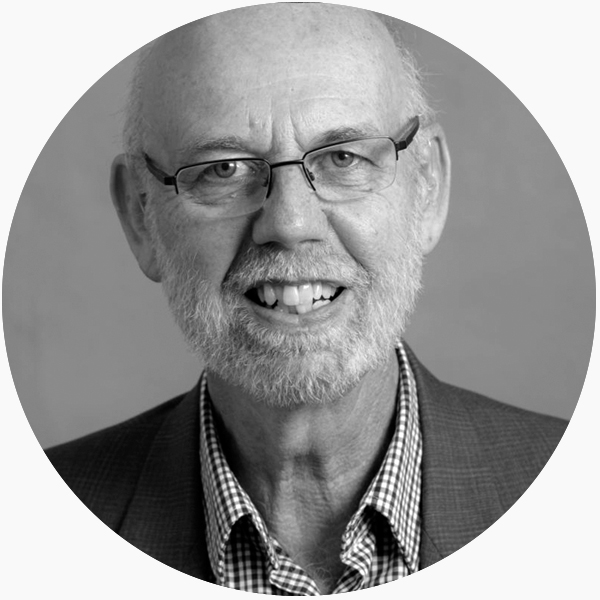 Paul Shekleton / I have lived in Manchester for 34 years with my wife, Clara, whom I met in Spain in 1976. We joined Trinity Covenant Church shortly after moving into town and raised our three children here. We now have four grandchildren. We are retired; Clara was a phlebotomist, I a carpenter. I have served on church boards and committees and taught and facilitated classes and small groups all my adult life. We enjoy reading history and fiction in English, Spanish, and occasionally Catalan. Since retirement I have dabbled in writing short fiction.