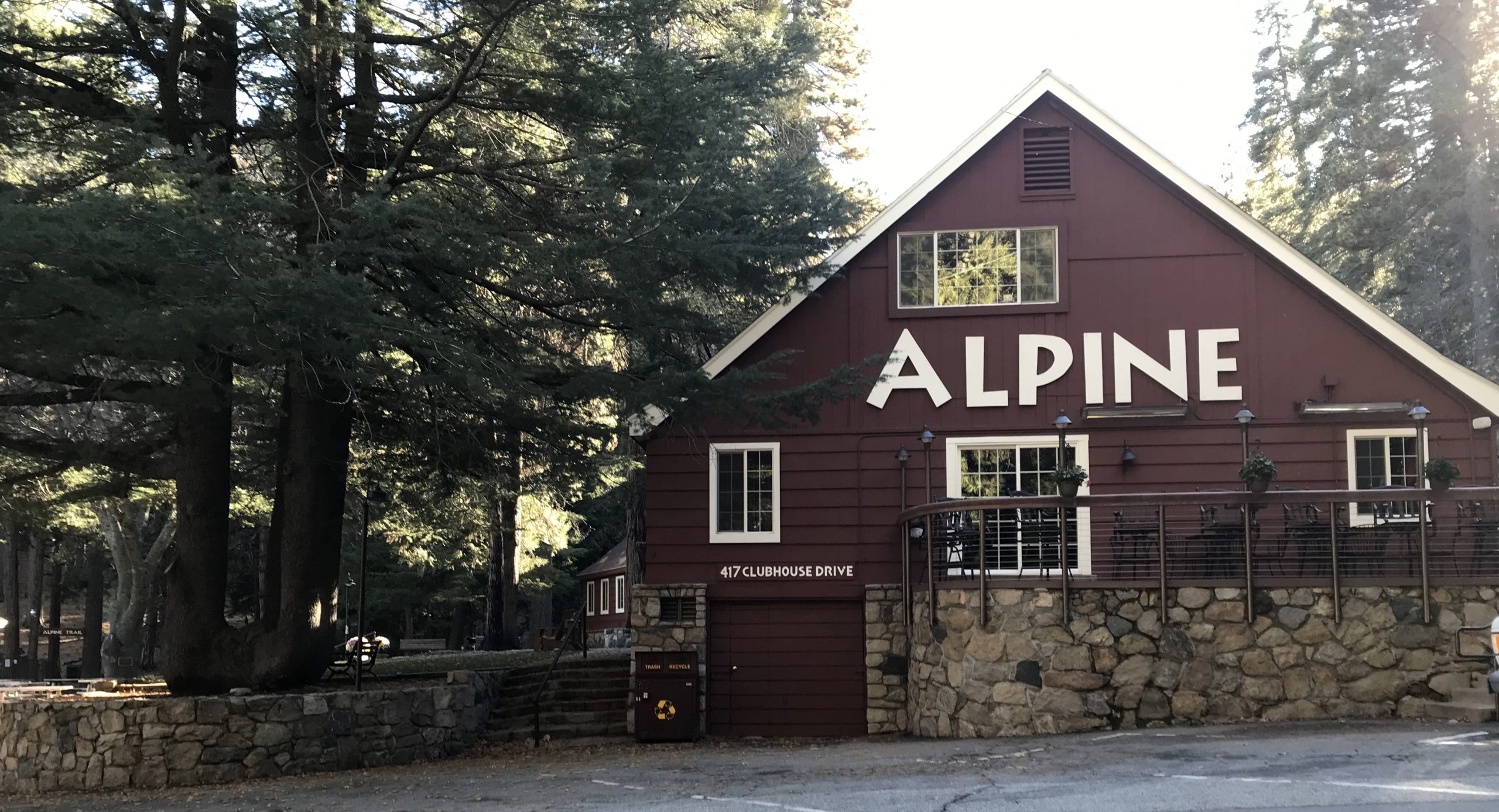 The Pacific Southwest Conference announced on Friday plans to close Alpine Camp and Conference Center due to insurmountable debt. The camp was opened in 1957.

The camp has a current debt of roughly $1 million, which is expected to increase substantially by the end of the year. That debt does not include deferred maintenance, which is estimated at $500,000 to $1 million. The camp already had slashed employment from 30 full-time equivalent positions in January 2020 to just two in January 2021.

The camp has received no group income since last March.

A letter released Friday stated that, “While the camp has experienced considerable financial challenges over the past handful of years, both the Alpine Camp Board and the Pacific Southwest Conference Executive Board remained extremely hopeful that a turnaround was possible. Unfortunately, the tremendous challenge of lost income due to Covid-19 and unparalleled increases in fire-related insurance coverage, atop already mounting financial challenge, proves an unscalable climb.”

The letter was signed by Erin Dougherty, chair of the Alpine Camp Board, and Will Davidson, chair of the Pacific Southwest Conference Executive Board.

Delegates to the Pacific Southwest Conference Annual Meeting will vote on the recommendation when they gather virtually on April 17.

The camp is located in Blue Jay, California, in the San Bernardino Mountains.

In a FAQ accompanying the letter, officials state they hope the camp can be sold to a Christian ministry, but they are open to the possibility of other buyers.