Relying on God When Friends and Family Forsake You

“Though my father and mother forsake me, the LORD will receive me” (v. 10, NIV).

Several years ago a father walked away from his family and left the mother to take care of several children. One of the boys became very bitter about what his father had done. He began to view God the way he viewed his biological father. The boy dropped out of school, began to steal, sell, and use drugs. Eventually he was arrested.

One day the boy went to a chapel service where the minister preached the love of Jesus from John 3:16. He said, “Your mother and father might not love you but Jesus loves you.” The boy said yes to Jesus. Jesus loves us even when we are forsaken by members of our family and friends.

Lord, we thank you that even when we are forsaken by family and friends you are always with us. AMEN. 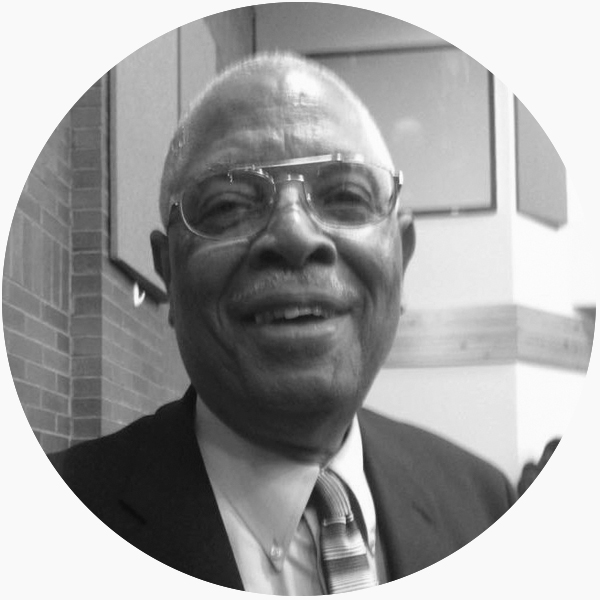 (1935–2020) Melvin Dillard Sr., along with his wife, Vergie, were the first African American commissioned missionaries in the Covenant. Commissioned in 1996, they served in the Democratic Republic of the Congo (then Zaire) for six months until they had to be evacuated amid violence. People Melvin led to the Lord trained to become long-term pastors and leaders in the Congo Covenant Church. He wrote the following devotionals for the Home Altar in March 2007.