When Judi and I came to Shoreline Covenant a very long time ago, Dilly and her husband, Al, were at the very center of the congregation’s life. They served as gifted “includers,” welcoming visitors with attention and warmth. They opened their home and hearts to others. They were generous with their resources and effusive with their praise. If they didn’t brighten a room when they walked in, it could not be brightened. They overflowed with the love of God and a love for others.

Then Al was diagnosed with an aggressive form of anemia and died soon after. Although Dilly went on with her active life and maintained a busy schedule, I don’t think she ever recovered from the loss of Al.

Dilly began to forget things. She became afraid of people and uncomfortable in public places. Life, in general, became difficult for her and she became difficult for others. She grew confused, unapproachable, and often antagonistic. She grew more and more distant not only from her friends and family but also from her own true self. Eventually, she was moved into one adult care facility and then into another.

On one of my visits with Dilly, I found her, as I often did, in the hallway, strapped into her wheelchair. She was gaunt, her eyes half-closed, her mouth slightly opened. She didn’t know who I was and hadn’t for some time. If you had not seen Dilly in years, you might not have recognized her. She was a faint and saddening image of who she once had been.

I stood by her for a moment then said, “Hello, Dilly.”

I bent down so I could whisper into her ear what would turn out to be a kind of litany for us.

“Dilly, Jesus loves you.” She nodded her head.

“Dilly, Jesus loves you so much that he gave his life on the cross for you.”

In a faint voice she said, “I didn’t know that,” and began to weep.

I believe Dilly reached through her confusion
and touched her soul’s bedrock, her own true self.

I continued, “Dilly, you are his child, you belong to Jesus and someday soon he’s going to take you home to heaven where he has prepared a place for you.”

It took only a minute or so, but in that moment I believe Dilly reached through her confusion and touched her soul’s bedrock, her own true self.

I left, walking down the hallway past other residents, many like Dilly. Often at the end of my visits with Dilly, I would feel somewhat disheartened, perhaps a bit guilty for not visiting her as often as she deserved. But more likely I was saddened by the mix of seeing Dilly as she was now and remembering who she once had been.

Yet on that particular visit, I felt strangely encouraged as I walked that unhappy corridor. It occurred to me that I truly believed what I had said to Dilly. I had spoken the conviction of my own true self.

In my own life, I am susceptible to uncertainties and misgivings. In the dark of the night, I sometimes find myself wondering, What if it’s not true? And so, moments like my litany with Dilly are important. They help me to better hear the Spirit when he “testifies with our spirit that we are God’s children” (Romans 8:16).

As I left the facility and walked to my car, I thought to myself, “If I ever become like Dilly, I want someone to speak to me the words I spoke to Dilly today. I want someone to tell me that Jesus loves me and someday soon I’m going to be with him in heaven.” 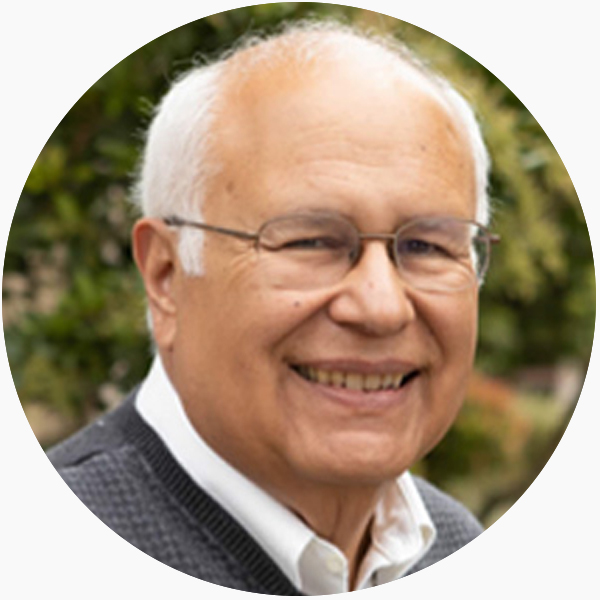