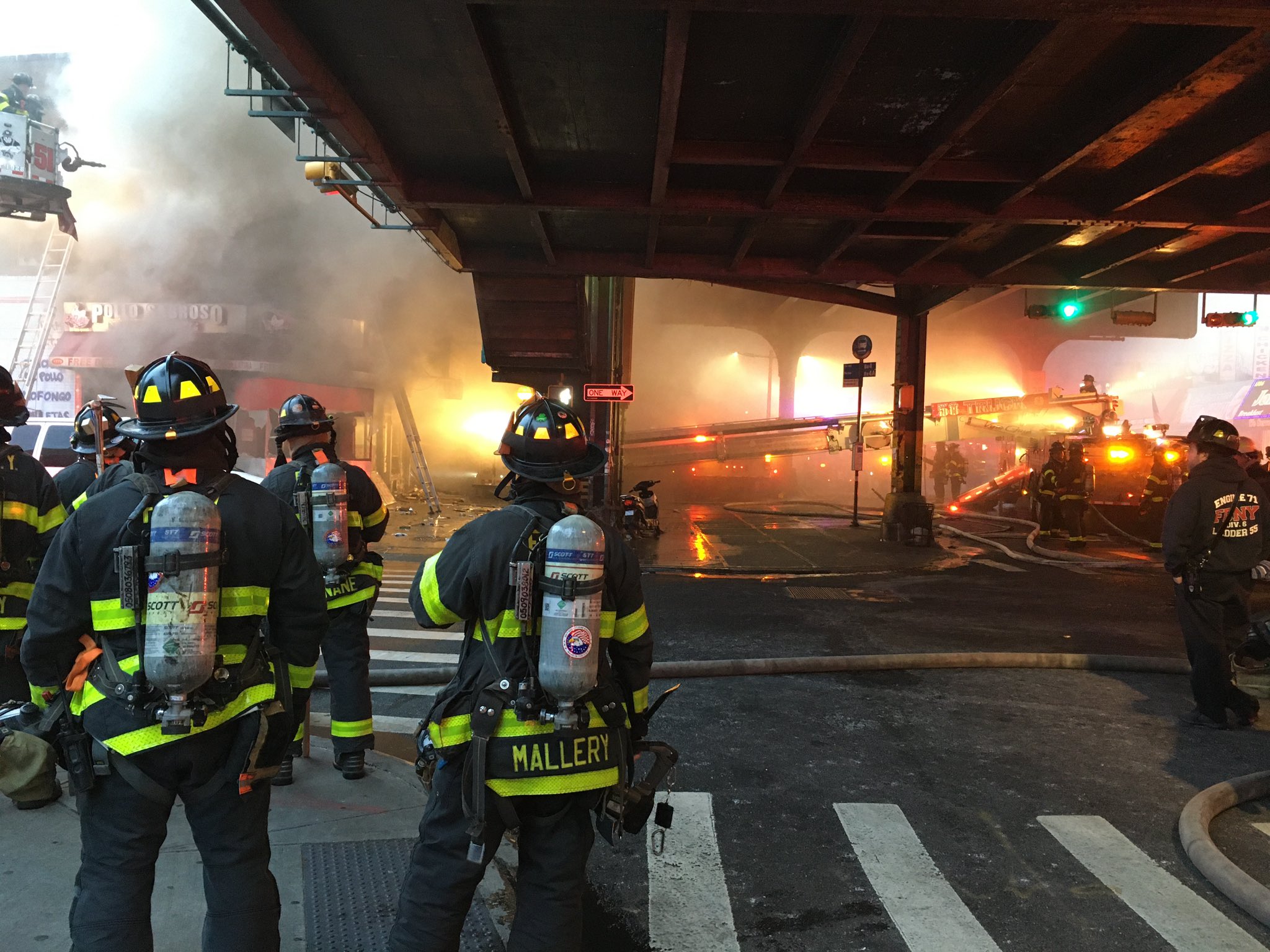 A three-alarm blaze gutted Promised Land Covenant Church in the Bronx, New York, early Thursday morning. No one was injured.

The church had leased and renovated its space inside a building that contained at least six other businesses. The church held their first services inside the space on January 9.

Senior pastor emeritus Michael Carrion posted a video on his Facebook page Thursday. In the video, he notes that the church hadn’t even purchased its sign yet.

Carrion asks people to “Pray for the Bronx.”

A special fund has been set up. Write “Built to Last” in the comment section.

According to officials, the fire broke out shortly after 6 a.m. in one of the stores. More than 450 firefighters responded to the fire.