Have you ever sat through a class lecture, speech, or sermon and realized that at some point you stopped paying attention? This can easily happen because we tend to be distracted by many things. While hearing is the ability to perceive sound, listening involves concentration and is a choice.

When the prophet Samuel was a boy serving in the house of the Lord, the word of the Lord was rare. Yet Samuel was set apart at an early age for God’s service by his mother, Hannah, after God answered her prayer for a son (1:19-20). Although a boy, Samuel’s ears and heart were open to God’s calling. He first heard God’s voice, then listened to it in obedience. This pattern was to characterize the rest of his life of faith.

In a similar way, God wants us not only to hear him when he speaks but to listen and obey. It is a choice and it makes all the difference.

Father, let us be ever attentive to listen to your voice over and above all the chatter of the world. AMEN. 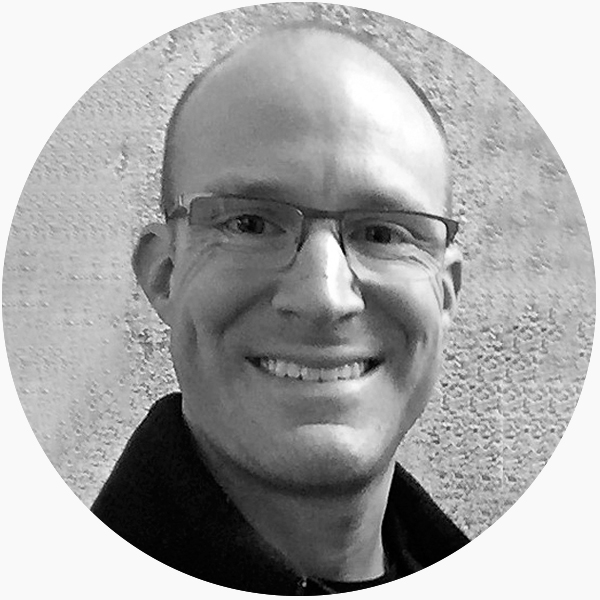 ETHAN TEWS: I currently serve as copastor of Zion Covenant Church in Sheboygan and as a volunteer police chaplain. Before coming to Zion, I pastored a small congregation in Michigan for several years while in seminary. In 2017 I received my MDiv from Grand Rapids Theological Seminary. I am originally from Glen Ellyn, Illinois, outside of Chicago. After high school I went on to college and graduate school to study health and fitness. During and after that time, I also worked as a public safety officer. I am married to my beautiful wife, Melissa, and we have two young boys. I love to exercise and consider myself a triathlete. I also enjoy being outside with my family, reading books on 21st-century military history, drinking espresso, and of course, learning from God’s word!