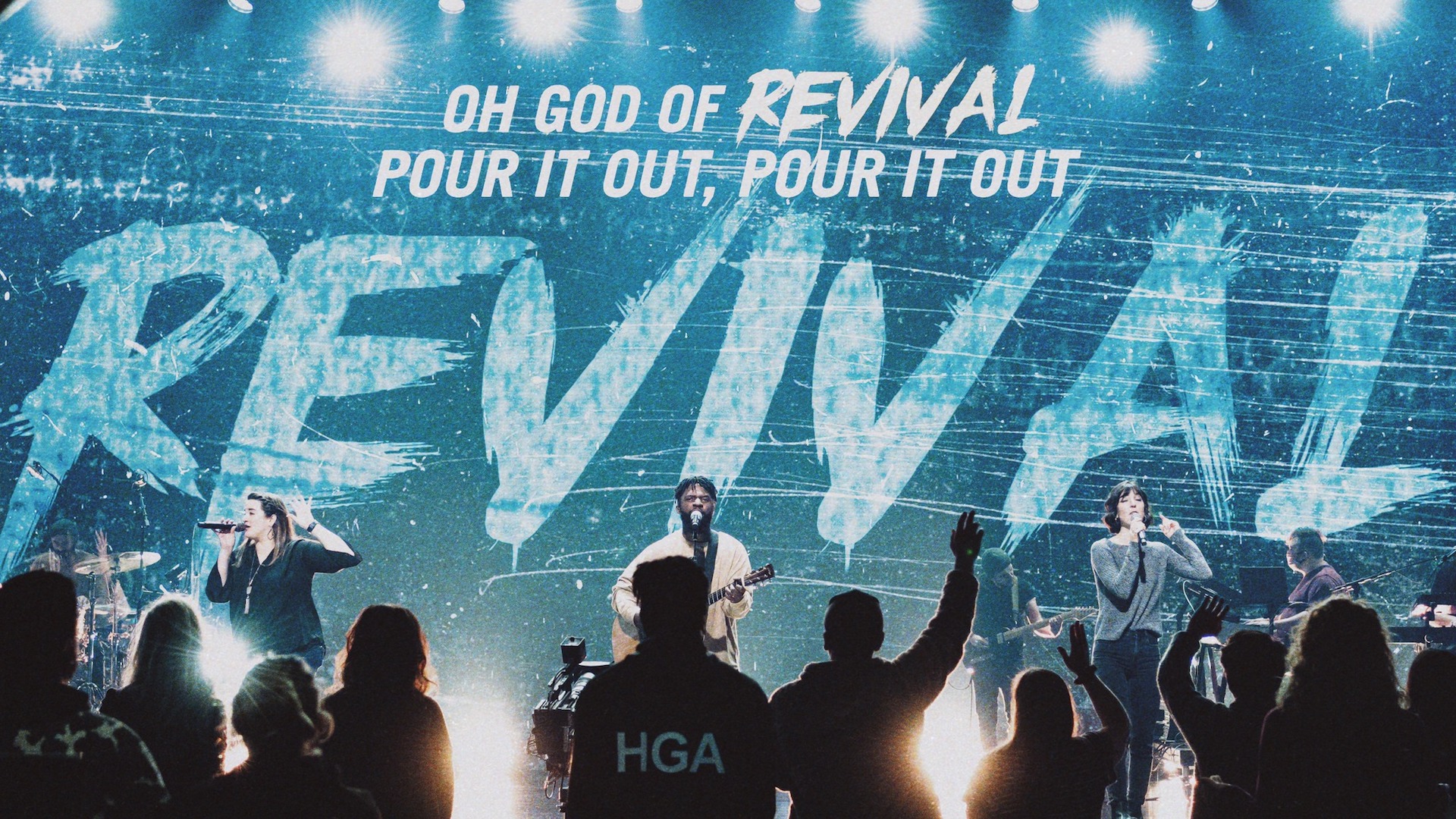 For their first service, 40 people met together in a garage during a snowstorm in 1996. Twenty-five years later, Life.Church has grown into the largest multi-site congregation in the country, with 36 sites in 11 states and an online presence through Life.Church Online. It has produced an app that makes the Bible available in 1,500 languages and has been downloaded 450 million times. More than 880,000 pastors around the world have downloaded free resources in the tens of millions times, according to the church.

But the goal of the church has never been about the numbers, says Garth Bolinder, superintendent of the Midsouth Conference. “The priority of Life.Church is intimacy with God and their mission statement, ‘to lead people to become fully devoted followers of Christ.’”

That is why the church, based out of Edmond, Oklahoma, has never held a church growth conference, nor does Groeschel talk about techniques for increasing congregation size at speaking engagements, Bolinder says. “They’re the same church as they were 25 years ago. They’ve just learned to scale.”

Everyone at Life.Church knows the reason behind its name. At the end of each service Groeschel says, “Whoever finds God…” and the congregation replies “finds life.”

The church began after two Covenant pastors introduced Groeschel to Gary Walter, former president of the Covenant who was then serving as the director of church planting. Groeschel went through the assessment center and received coaching. 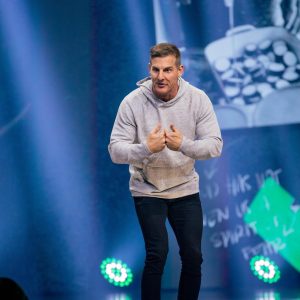 “The leaders of the ECC have been a constant voice of encouragement and spiritual support,” says Groeschel. “We are forever grateful for our kingdom partnership and know we can do exponentially more together than we could apart.”

“You never know what is being set in motion by any single act of faithfulness,” says Walter. “When Craig and Amy answered the call to plant Life, what was set in motion was unfathomable at the time. Indeed, to quote the apostle Paul, the impact has been ‘immeasurably more that we could ask or imagine.’ It has been both heartening and humbling to witness.”

The church has gone through several name changes. It launched as Life Covenant Church and then changed to LifeChurch when it merged with MetroChurch, a nondenominational congregation. Later it became LifeChurch.tv as it began to focus more on its online ministry. It adopted its current name in 2015.

Bolinder says the church “thoroughly reflects the Covenant Affirmations, commitment to women in ministry, and multiethnic ministry. The campus pastor of the church in Lenexa, Kansas, Heather Van Wormer, leads a congregation of 1,000 people.”

The free app was one of the first 200 featured in the Apple app store when it debuted on July 10, 2008. It was downloaded 81,000 times that first weekend. Groeschel said in a sermon earlier this month marking the anniversary that he wanted the app to be free because he had given his life to Christ after someone gave him a free Bible.

The church is committed to practicing “irrational generosity” at every level. When the offering is taken in person, attendees have been invited to take money from the bucket as it comes by if they have a need.

Even though the church itself was deep in debt in 2006 due to expansion, leaders felt that God wanted them to give away all their resources. At time, many churches were asking to purchase their materials. 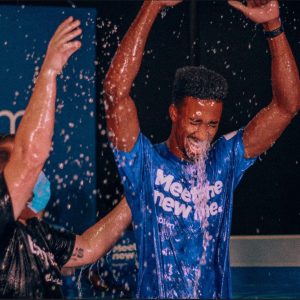 “We’re incredibly blessed today. It’s no secret,” Groeschel said during the anniversary service. ”But we wanted to be generous far before we were blessed.”

Groeschel told Walter in a 2018 Covenant Companion interview that nearly all of the innovations the church is known for happened by accident. The video services started because Groeschel’s wife gave birth to their fourth child between the Saturday night and Sunday morning services. Because no one else was available to preach, they played the video of the Saturday evening service.

“They’ve led the way in online church and designed a platform for us to be a part of the larger community impacting souls for the kingdom,” says Josef Rasheed, pastor of CrossRoads Covenant Church in DeSoto, Texas, and Africa regional coordinator for Serve Globally. “Their pastors, whether seen or unseen, are always providing wisdom and knowledge for all of us.”

Walter says one reason the church has grown is its commitment to its employees and developing leaders. “Craig is not an insulated leader but invests deeply in his relationships, which keep him grounded and accountable.”

For the past three years, the church has topped the list of the best small or mid-sized companies in the country to work for, according to Glassdoor, which bases its ratings on employee feedback.

The church initially grew in part when it adopted in other congregations, but now it only plants churches. Groeschel announced at the recent service that they are considering starting four more this year.

The church doesn’t make long-range plans. The words Groeschel shared with Walter are even more true today than when they talked in 2018. “People ask about our five-year vision,” Groeschel said. “The world is changing so fast now that there’s no way we can predict what’s coming in five years.”