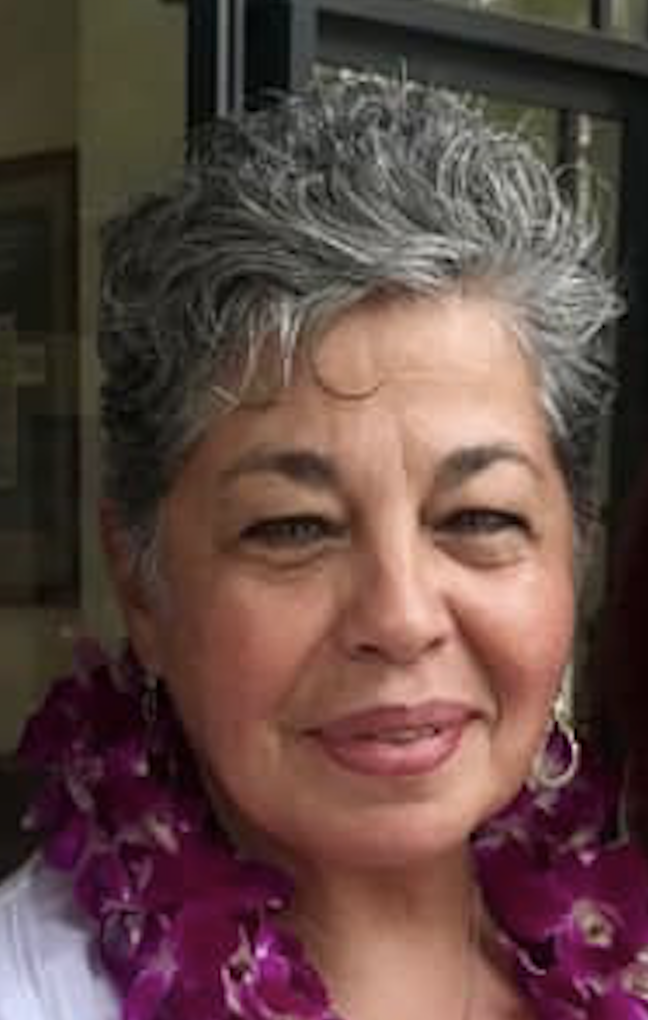 She was found unresponsive at home by a friend on New Year’s Eve.  The official cause of death is yet to be determined.

Flor was born February 6, 1957, in Caracas, Venezuela. She developed a love of education early while attending a Catholic boarding school. The devotion of the nuns inspired her to live her life for God in a way that would benefit others. At the nuns’ urging, she earned her teaching credentials and taught in an elementary school before health issues forced her to leave that position.

Flor’s father encouraged her to travel to England where she could study English as well as graphic arts. She lived there for three years before moving to Paris to study French. She learned other languages as she traveled. During her time in Paris, she was befriended by a missionary couple whom she said re-ignited her faith.

At that time, the economy in Venezuela worsened, which meant she was unable to continue her education and she was forced to return home. Later, she was inspired to attend the Billy Graham/Luis Palau Hispanic Crusade in Los Angeles and stayed in the United States afterward.

She felt called to teach the Bible to others and started attending CHET after meeting then-president Jorge Maldonado. She completed the two-year, 30-unit basic program there, then began tutoring students in that program. She also completed CHET’s 90-unit ministerial program as well as a counseling program.

Flor was named the school’s chaplain in 2007 while she pursued her Bachelor of Ministry degree at CHET, which she received in 2009. Upon her installation, she said, “It’s like God is touching you on the shoulder and saying you are doing good.”

Flor was ordained in 2014. She went on to earn a Master of Divinity from Fuller Theological Seminary in 2019.

She was a founding member of the church plant core group of El Encino Covenant Church, saying at the time, “I feel that there is no better place than the Evangelical Covenant Church to fill this call that is so deeply inside my heart.”

She had been serving as lead pastor at Emmanuel Covenant Church in Northridge, California, while continuing to serve as the CHET chaplain.