Amid hardship, the prophet Isaiah wrote, “The Lord god has given me the tongue of a teacher, that I may know how to sustain the weary with a word. Morning by morning he wakens—wakens my ear to listen as those who are taught. The Lord god has opened my ear, and I was not rebellious, I did not turn backward” (Isaiah 50:4-5).

This is the language of daily discipleship, endurance, and resilience. It’s about training. Through Word and Spirit, we train ourselves to hear the Lord’s instruction, to know the word that sustains the weary and to follow in obedience.

People and churches are Covid-weary. We pivoted last year from onsite to online. We endured major disruption. Now we find ourselves in the bleak midwinter and all that it brings—shorter days and longer nights, spiking Covid cases combined with flu season, restaurants closed, and gatherings curtailed or canceled. We see that racism is still rampant.

Our relational cup remains relatively empty (and for a relational movement like ours, this is particularly painful) as we grapple with social distancing and try to connect through interacting via screens. Any novelty and initial exhilaration of church online has worn off.

One colleague recently told me, “People are not at their best these days.” It’s a phrase of both grace and motivation. We’ve said goodbye to 2020, but 2021 still carries much uncertainty. It’s natural for us to want relief.

We cannot underestimate the importance of routine, diet, exercise, and sleep during these interminable days. Emotional and mental wellbeing are crucial to persevering. Yet even more important is our spiritual wellbeing.

I am not just concerned for parishioners; I’m concerned for our pastors. Many pastors are weary. We’ve never led through such a unique time, nor were we trained to do so. It’s probably the greatest leadership challenge of our lifetime. The question becomes, how do all of us courageously and wisely navigate our way through this?

I encourage all of us to be mindful of staying connected to our local church. Through tumultuous times it is the church that has comforted and empowered us to move forward. A connected community can draw us out of isolation and the wilderness and into the fruit of the Spirit. If you have not joined a small group within your church, I encourage you not to wait until we can all meet together again in person. Do it now. Fellowship with other Christians can hold you accountable in your walk with God and can provide a sense of encouragement and comfort. Take advantage of all your church has to offer even if it means stepping outside your comfort zone.

Jesus invites the weary to come to him. “Come to me, all you that are weary and are carrying heavy burdens, and I will give you rest. Take my yoke upon you, and learn from me; for I am gentle and humble in heart, and you will find rest for your souls” (Matthew 11:28-29).

This invitation is for all of us. Are you weary?  What is the living word you need to hear from the Spirit today? Maybe it’s hope, peace, or trust. Maybe it is to remain steadfast and to keep moving forward with purpose. What is the word from the Lord that will sustain you today? I encourage you to be courageous and seek this out.

When we are all in regular communication with God, we all are better pastors, wives, husbands, children, sisters, and brothers. We have a greater sense of our purpose and mission. We are not here to idly sit by watching the world engulf our lives and our homes. Rather, we are here to remain steadfast. This takes daily discipleship, resilience, and endurance. How fitting are Isaiah’s words. 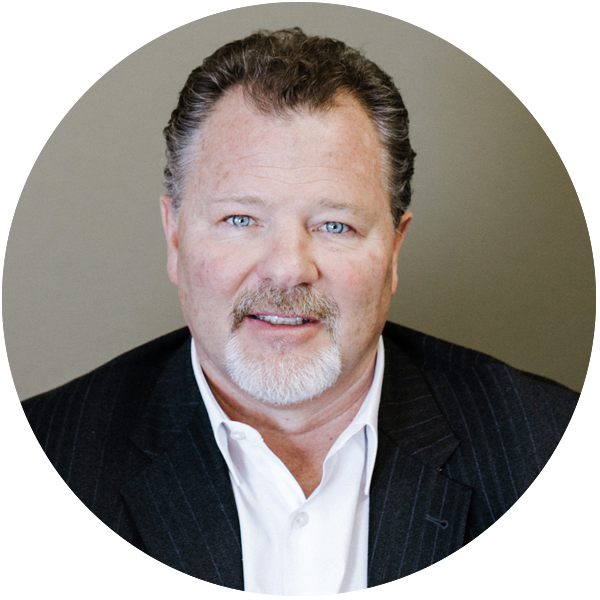 John Wenrich is president of the Evangelical Covenant Church.