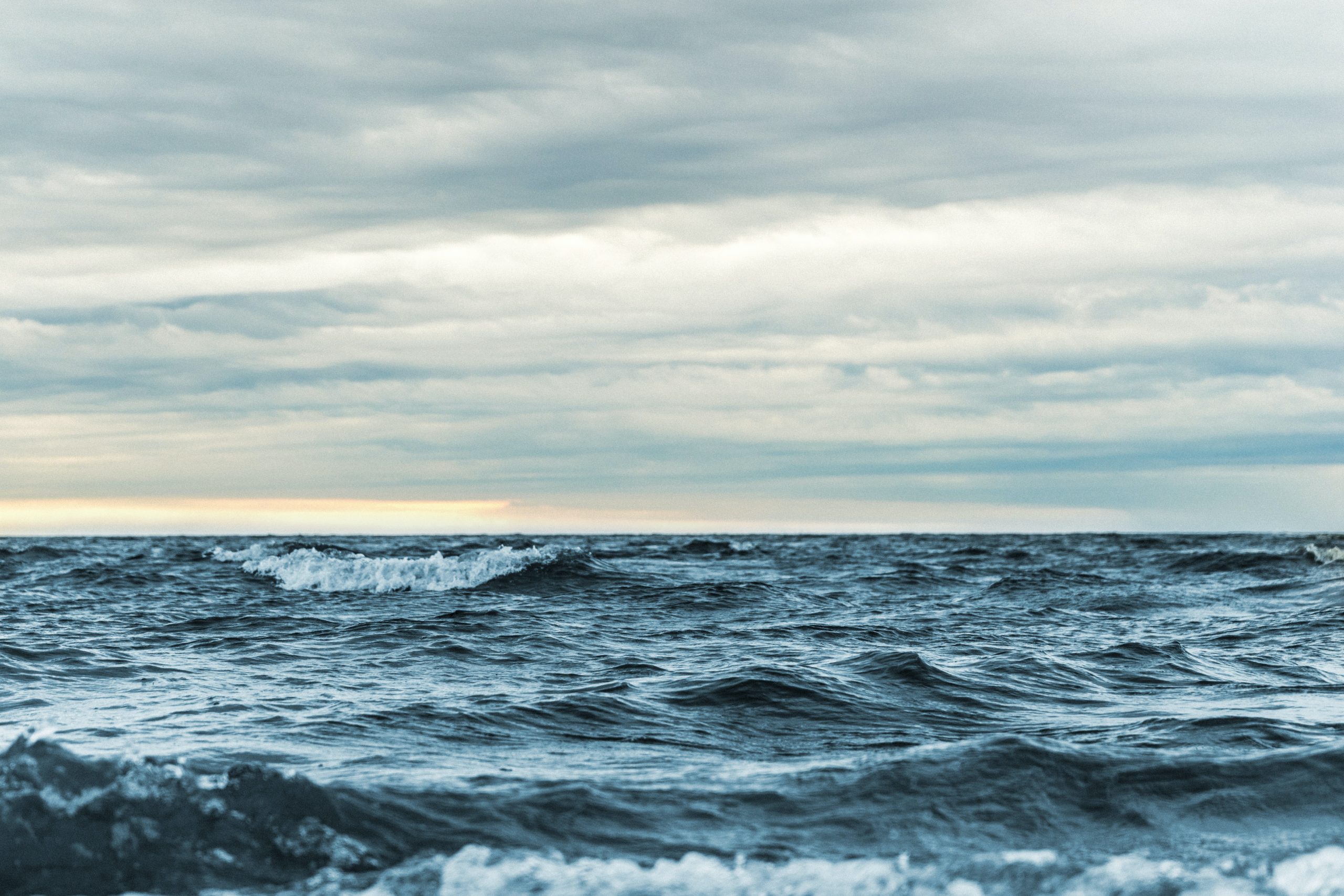 The Legacy We Carry

When Nikole Hannah-Jones released the 1619 podcast in August 2019, there was no way she could have known what was in store for our nation in 2020. 1619 was created in observance of the 400th anniversary of the beginning of American slavery with the intent to reframe our nation’s origin narrative. Hannah-Jones says she set out to demonstrate the resistance, innovation, and resiliency of Black Americans, and how they have contributed to the building of our nation. She summarized this intent saying, “The truth is that as much democracy as this nation has today, it has been born on the backs of Black resistance….Black people have seen the worst of America, yet somehow we still believe in its best.”

The New York Times had been announcing the coming of this project for some time, so when it arrived, I devoured each of the six episodes as it was released each week. As a white American who grew up in Papua New Guinea, I hadn’t expected this podcast to become so personally significant for me. (Then again, I hadn’t expected 2020 to turn out the way it has.)

Shortly before Covid-19 gave me reason to second-guess boarding a plane, I found myself on a redeye flight to Denver to bury my grandmother. As funerals go, our family held grief at bay while scrambling to figure out time off work, flights, rental cars, Airbnbs, and, of course, the million memorial service logistics. It wasn’t until I squished my way into the middle seat (which at the time didn’t feel like a health risk) that I had space to breathe, let alone think or grieve.

For the first time in more than a decade, all ten cousins were gathered in the same place at the same time. We acknowledged this was no small feat for a last-minute gathering of a family strewn across time zones and continents, but my grandma was the quintessential matriarch: she was strong, stubborn, cheeky, determined, and above all, devoted. (Also, she had secured a “funeral travel fund” to guarantee her children and grandchildren were present when she was buried.)

As my cousins and I shared a meal on the evening before her burial, we ruminated on her life, acknowledging hers was not a legacy she was leaving behind but one we were now carrying forward.

In the room that evening were gathered four generations—a rare
gift in many contexts, but after listening to 1619,
I was acutely aware of how impossible this would be for many
of the families whose stories Hannah-Jones recounts.

My grandma’s parents migrated to the U.S. from Western Europe, a journey made possible by their parents’ financial sacrifices. In the room that evening were gathered four generations—a rare gift in many contexts, but after listening to 1619, I was acutely aware of how impossible this would be for many of the families whose stories Hannah-Jones recounts.

In particular, I was struck by the story of the Provosts—a multi-generational, sugarcane farming family in Louisiana. June Provost speaks on the podcast with great pride of the generations of farmers who went before him, stretching back before Emancipation. He describes his family’s land and the way his father taught him at a young age how to work it. When he talks about the soil or speaks directly to the plants, listeners can hear the evidence of his family’s farming legacy in his blood.

And then June begins to painstakingly describe the unraveling of his family’s business through broken systems and policies that resulted in the gradual loss of the Provosts’ land and property. Loan discrimination continues to drastically affect land ownership for Black farmers, and I learned that within just five years between 2007 and 2012, the number of Black farm operators decreased by 45 percent (as opposed to white farm operators who decreased by 12 percent). How many families did those numbers represent? How much land and revenue were lost for these families whose legacy was in the soil?

1619 tells stories like this, unflinchingly depicting generations of oppression and trauma. Listening, I heard the residue of enslavement all these years later—the ongoing scars of trauma upon families like June’s. And it complicates my own grief in the loss of my grandmother, who was foundational in the formation of my own faith. Why did my family receive the gift of generations of influence and legacy, when so many others have been ripped apart?

I am learning again and again that faith is messy, and each season brings new challenges. As I’ve wrestled in this season, I am learning to live in the tension between gratitude for the gifts I have received and at the same time pleading for relief from the oppression and trauma of a thousand more. 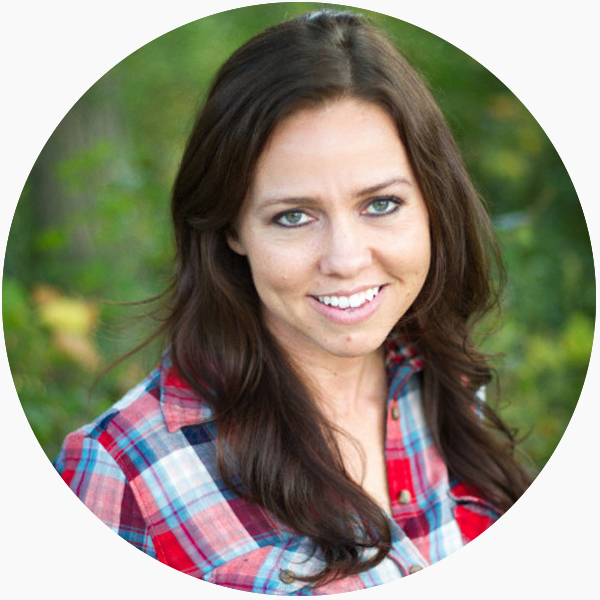 Celeste Cecchi serves as manager of ministry initiatives for Love Mercy Do Justice. She uses her skills in leadership and administration in her neighborhood, on her church’s community outreach team, and volunteering with World Relief as a refugee resettlement host. When she isn’t with her family or lost in a book, Celeste refuels her soul outdoors—typically backpacking, hiking, or running.