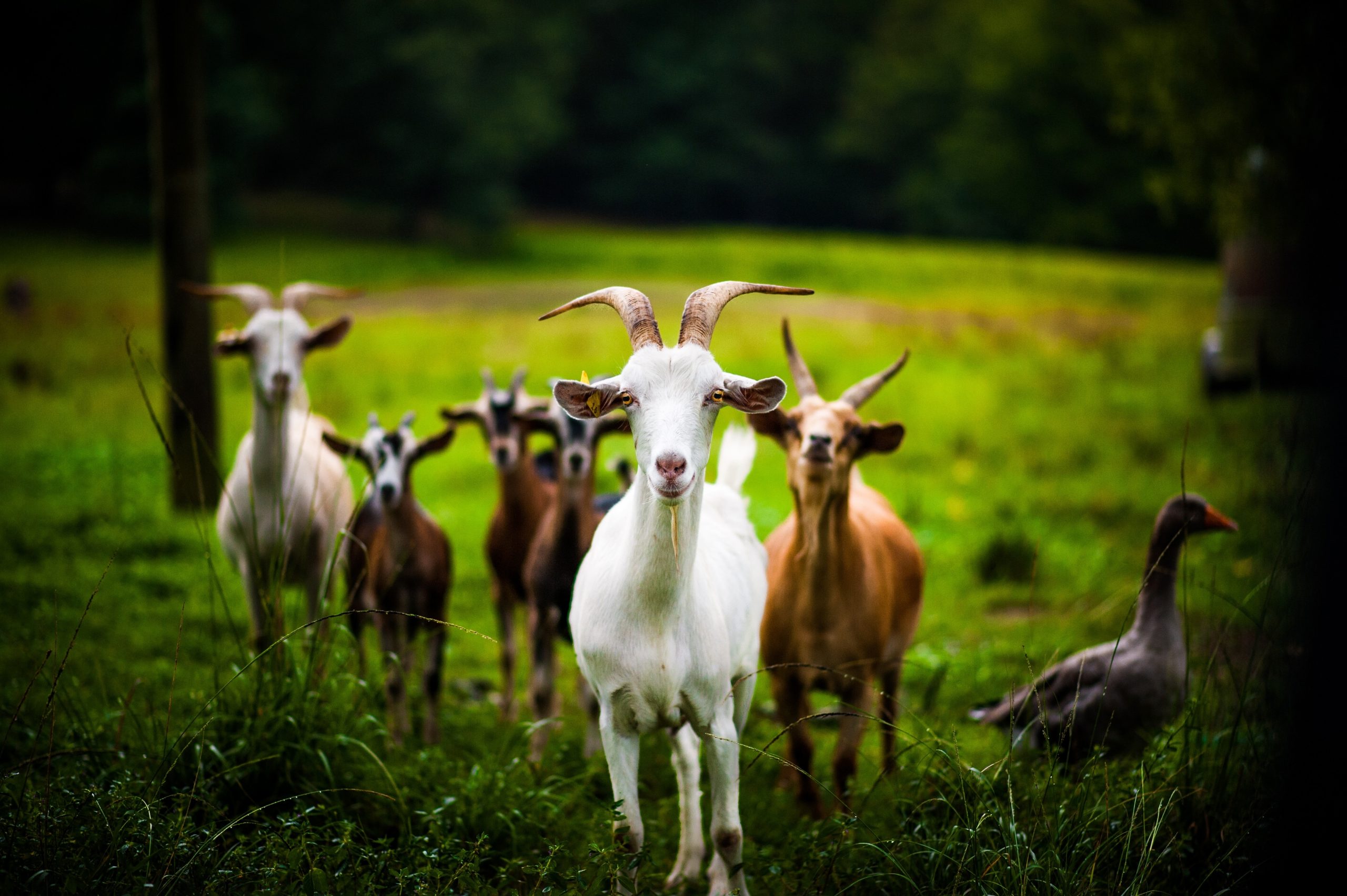 Recently I was in Cathedral Park in north Portland, at a beautiful spot overlooking the Willamette River. My siblings, a few cousins, friends, and I were there to celebrate the life of my uncle Glenn, who had died a few months earlier.

I was under a canopy, about to plug a microphone into a portable speaker, when a white boy around ten years old walked up to me and said, “Dude, that’s awesome, I love goats, goats are the best!”

Weird way to start a conversation, right? But Portland is weird, so I tried to roll with it. Then I realized he was pointing at my shirt, which my uncle Glenn had been fond of. It depicted boxer Muhammad Ali with the letters G-O-A-T, Ali’s well-known acronym spelled out below: the Greatest Of All Time.

Because I enjoy the sense of wonder I get from kids as they explore the world, I wanted to stop and explain the meaning of my t-shirt, but by the time I’d put two and two together, he was gone. By the outgoing nature of his excited words, it seemed at first like he was looking to make a connection, but he didn’t actually stop to talk. He just saw the word “goat,” decided it was cool, came up to tell me, and walked away.

Later it occurred to me: that little misunderstanding illustrates what tends to happen online when we try to have cross-cultural discussions about racism.

A lot of white people associate the word racism only with negative attitudes about people based on race. But when scholars talk about institutional racism, it’s not about an attitude—it’s about systems and the policies that govern their use. So when I hear someone say it’s racist to make declarations about white people, I feel like Inigo Montoya in The Princess Bride: “You keep using that word. I do not think it means what you think it means.”

One small silver lining in the rancor about race
in America is that it might help propel us
beyond polite dishonesty into real conversation.

Occasionally when I get into conversations about policing, public protests, and race with white evangelicals, I get the impression that what matters most to them is that the conversation remain civil and everyone’s feelings be validated—as if Jesus never provoked anyone to wrath or turned over a table in anger. I don’t mean to suggest that these folks are uncaring; it’s more that they seem to see issues surrounding racial injustice and inequity through the lens of abstraction because none of the tragic incidents have involved anyone in their circle.

I feel like blurting out, “Do you understand this could happen to me or someone in my family?” But because I’ve been socialized in the passive-aggressive Pacific Northwest, I don’t usually say this. Truth be told, I don’t usually bring up racial issues unprompted, at least not in person.

But as our nation careens further into extreme polarization, and the rhetoric of culture war turns into actual, politically motivated violence, I lament every missed opportunity for genuine dialogue, mutual learning, and compassion, because the worse things get, the fewer such opportunities will remain.

Even if our exchanges never escalate to the point of raised voices or physical blows, we still have the potential to damage how we interact, especially if, like the kid in the park, our interaction seems pleasant in the moment and we walk away feeling like we did something good.

Maybe one small silver lining in all of the discord and rancor about race in America is that it might help propel us beyond polite dishonesty into real conversation. If we as Christians can’t learn to meaningfully engage the discussion on how to reckon with our nation’s legacy of systemic racism, then our witness will continue to be compromised—even when we think it looks just fine.

Jesus told us in Matthew 25 that it’s love in action—choosing to intervene for those in need—that makes us sheep who follow the Good Shepherd. Let’s not let our misunderstandings prevent us from following his call.

As a communicator, Jesus was the greatest of all time.

So ultimately we have to decide: Are we going to be with the goats…or with the GOAT?