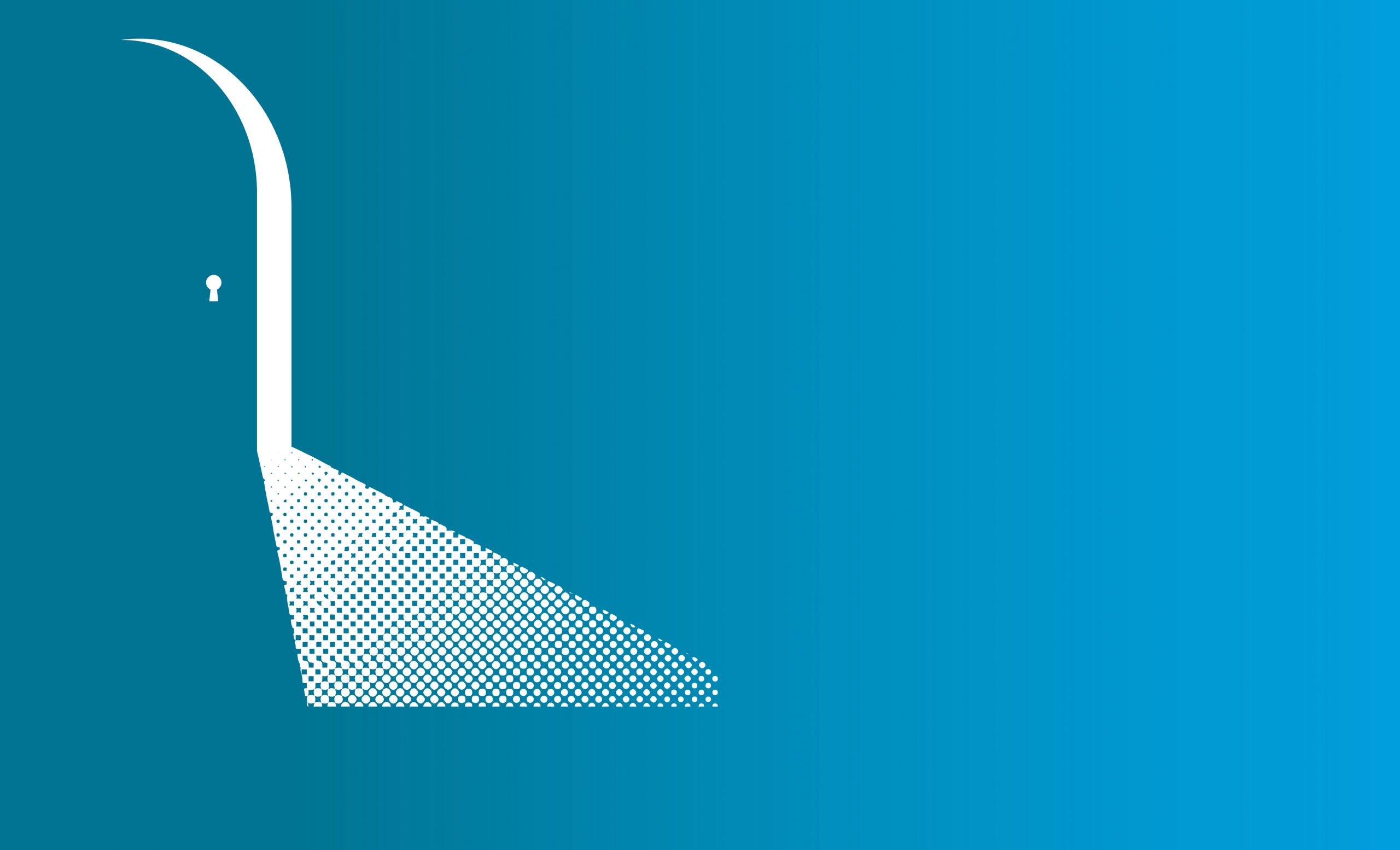 Believing the Unbelievable in Our Midst

“We must be ready to allow ourselves to be interrupted by God.
God will be constantly crossing our paths and canceling our
plans by sending us people with claims and petitions.”

Anyone who has been a part of a church community knows how difficult and painful this challenge from Dietrich Bonhoeffer’s classic Life Together can be. On its own, community is hard enough—it gets even more complicated when God interrupts, canceling our best-laid plans and sending new voices into our midst.

Yet interruption, cancellation, and recalibration—this is the life of the church. And it has been so since the very beginning, as we see in the story of Rhoda, a young girl who appears for a mere three verses in Acts 12.

At this point in the early church, Peter has been making waves as he proclaims the gospel to the Gentiles, just as Philip did before him. Despite hardship, the church continues to thrive and the good news spreads. The initially skeptical church in Jerusalem rejoices in the broad inclusivity of the Holy Spirit, who falls upon the Gentiles as well as circumcised Jews; Barnabas visits the Greek city of Antioch; Agabus prophesies a coming famine and the disciples respond, sending from their scattered locations a relief offering to Judea. The church’s ministry is growing.

But when King Herod arrives on the scene, everything changes. James is executed and Peter is imprisoned. As the church “prayed fervently” for Peter (Acts 12:5), God responds, sending an angel to rescue him. Peter’s chains fall away and he follows the angel out of prison, certain that he is dreaming.

In an ironic turn of events, Peter—who easily walked out through the prison’s imposing iron gate—now stands in a daze outside of the house owned by a disciple named Mary, unable to open the front door. Inside, a community of disciples is praying fervently for his release, completely unaware that their prayers have been answered.

From the moment she is introduced, it is clear Rhoda is an outsider. Rhoda’s name alludes not to the majestic rose, but to the diminutive “rosebud.” The Greek text describes her as a paidiske, a patronizing term best translated as “little servant girl.” This descriptor immediately separates Rhoda from the members of the faith community. She is minding the door as a servant rather than praying with the disciples.

Upon hearing Peter’s knock, Rhoda approaches to answer the door. But before opening it, she recognizes Peter’s presence—not by seeing him but by hearing his voice. This small detail, like the paidiske herself, is easy to miss, but it recalls the post-resurrection narrative in Luke. Like “Mary Magdalene, Joanna, Mary the mother of James, and the other women with them” (Luke 24:10) at the empty tomb, Rhoda believes the good news without seeing any physical proof. She joyfully rushes back to share the surprise with the community of disciples, comedically stranding Peter at the door.

Like the apostles in Luke’s gospel, however, the community gathered in Mary’s home refuses to listen and join in Rhoda’s joy. Instead, they cling to the disappointment they already know. They explain Peter’s presence away. “You are out of your mind!” they say. “It is his angel” (Acts 12:15).

Rhoda is telling the truth, of course, but the disciples are unable to see past their own presuppositions about her. She’s just a “little servant girl,” a “rosebud,” a background player answering the door. It seems the disciples would rather believe that Peter is dead than believe Rhoda.

The Holy Spirit is constantly at work,
creating and shaping this topsy-turvy world.
By God’s grace, we as the church are invited
over and over again to join in this holy
and difficult work.

Yet in this story, Rhoda is the true disciple, outdoing the entire community in faith and understanding. Despite the joyful truth of her message—the blessed reality that the disciples had been praying for all along—they refuse to listen to her, telling her she is “out of her mind.” (The same word is used in Acts 26 in an attempt to discredit Paul, subtly connecting Rhoda and one of the most central figures in the church, both of whom faithfully proclaim the truth despite repeated rejection and ridicule.)

But Rhoda refuses to back down, stubbornly insisting on the truth of her claim until the disciples finally open the door. And when they do, they discover Peter standing there. In a plot twist, they discover they are the fools.

Sound familiar? We have all been the disciples who disbelieve news from an unlikely source—a child, a stranger, a member new to our community. In the classic film Field of Dreams, Ray Kinsella, an Iowa farmer played by Kevin Costner, hears a voice saying, “If you build it, he will come.” Eventually, he discerns this is a call to build a baseball diamond in his cornfield. After months of waiting, the field finally has its first ghostly visitor. Ray’s daughter tries to tell him the news, and she is met with increasingly exasperated cries of, “In a minute!” But she is persistent, and she finally declares the truth whether Ray wants to hear it or not: “There’s a man out there on your lawn.”

We may be tempted to discount the unbelievable in our own lives, but perhaps Rhoda’s story also strikes a chord on a deeper level.

In one sense, Rhoda transcends the role she is expected to play. But she never sheds the identity of the outsider. Rather, it is we as the church who are changed by her story. We are interrupted. We are invited to see our own blind spots.

How many Rhodas have we ignored—and do we continue to ignore—as the church? How much truth or joy, how much pain or challenge, how much community have we cast aside by ignoring and disbelieving the “little ones” in our midst? How many times have we focused on our own assumptions and expectations rather than seeing the interrupting work of the Holy Spirit?

Rhoda reminds us that the Spirit’s presence and work continues, especially where we least expect it. Her story invites us to ask ourselves and our congregations, who are the insiders in our communities—and who are the outsiders? How might we be missing the Holy Spirit’s work in our midst? Are we willing to be interrupted? Rhoda’s story invites us to confront what Jesus calls the plank in our own eye and to repent, that we may truly see.

This isn’t easy, and the work is never finished. But this is the gospel, the good news that brings down the powerful from their thrones and lifts up the lowly, that fills the hungry with good things and sends the rich away empty (Luke 1:52-53).

The Holy Spirit is constantly at work, creating and shaping this topsy-turvy world. By God’s grace, we as the church are invited over and over again to join in this holy and difficult work. But to do this, we need to welcome God’s interruptions, to open ourselves to the work of the Holy Spirit, that we may encounter ourselves, our neighbors, and the world as God does.

May we learn from Rhoda to welcome God’s interruptions. May we recognize the topsy-turvy work of the Holy Spirit in our midst and our own resistance to it. May we encounter and believe the unbelievable.

When we do, something—or someone—unexpected may be waiting for us right outside the door.

Hannah Hawkinson is a freelance writer for the Companion. After graduating from Princeton Theological Seminary last spring, she recently began serving as vicar at an ELCA congregation in Fort Wayne, Indiana.