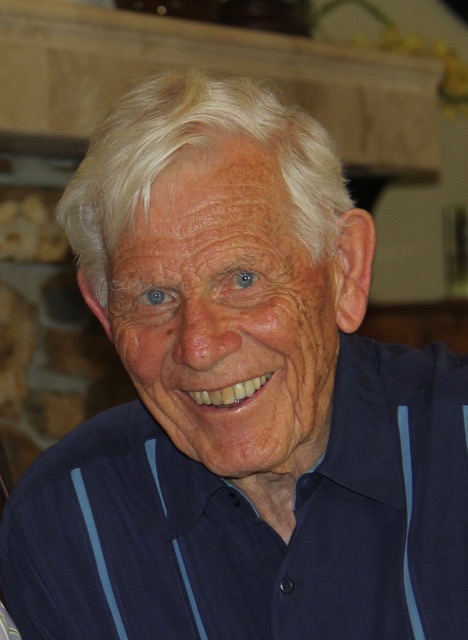 He earned a bachelor’s degree in education and graduated from North Park Theological Seminary.

Warren served Covenant congregations in Alexandria, Minnesota; Portage, Indiana; and Orange, California. He then served with Wycliffe Associates before spending 17 years as the administrator of low-income senior housing connected with the ministry of the Crystal Cathedral in Garden Grove, California. He retired at the age of 75.

One of his greatest joys was serving as a volunteer minister at the Crystal Cathedral, where he offered comfort and wisdom to the many people who came to him.

A service was held in the memorial garden of Christ Cathedral, formerly the Crystal Cathedral.