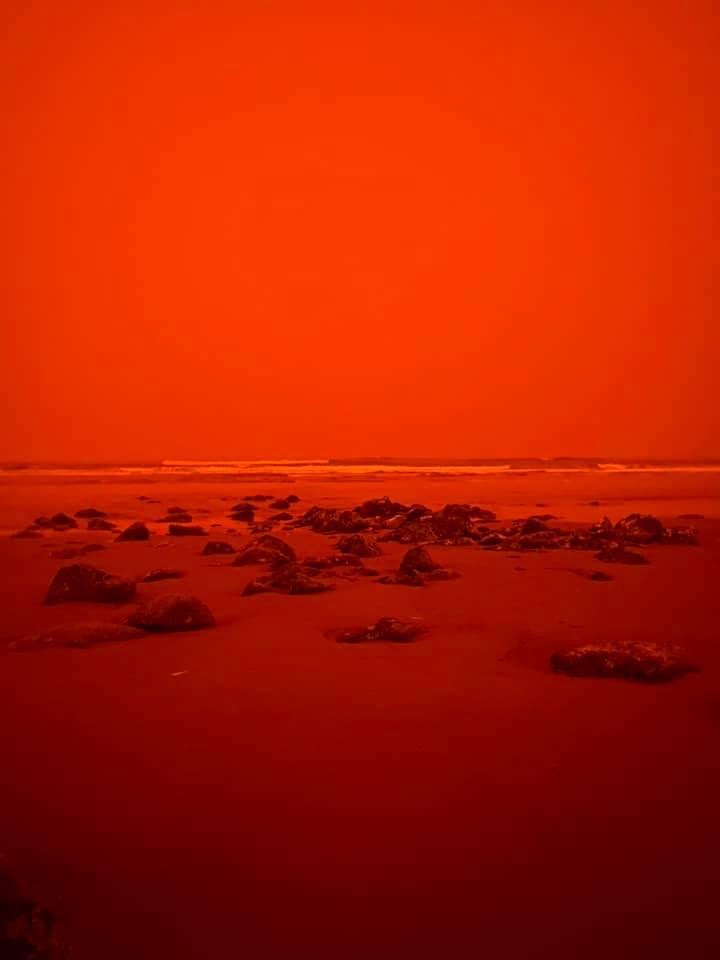 (September 18, 2020)—Some Covenant congregations who had returned to in-person worship services after COVID-19 drove them to meet virtually are now meeting remotely again due to the thick smoke that has blanketed much of California, Washington, and Oregon.

The smoke is caused by fires that have destroyed more than five million acres in the three states, killing dozens of people and forcing hundreds of thousands from their homes. At times, the smoke has darkened the sky so that day seems like night. Air quality has reached record-breaking, life-threatening levels.

Jon Lemmond, pastor of Trinity Covenant Church in Salem, Oregon, said the conditions are keeping people at home. He noted that the Air Quality Index had hit 428 this week. The hazardous level begins at 301.

West Hills Covenant Church in Portland, Oregon, had planned to hold their first open-air service last Sunday, but the smoke forced them to cancel, said Mark Mathis, who co-pastors the congregation with his wife, Stephanie. They will not hold in-person services this week.

Lakebay (Washington) Community Church had met indoors for three months while practicing physical distancing and eliminating singing from their worship services. They held an outdoor picnic last Sunday, but only 10 people attended due to the smoke that had rolled in two days before.

Cedarcreek Covenant Church in Maple Valley, Washington, had to cancel their outdoor worship service, and they thought they would not be able to hold a scheduled retreat for the congregation’s search committee, leadership team, and staff. The church worships in a school, which it has not been able to use, so the meeting also was scheduled for outdoors. However, Kent (Washington) Covenant Church was able to supply them space. 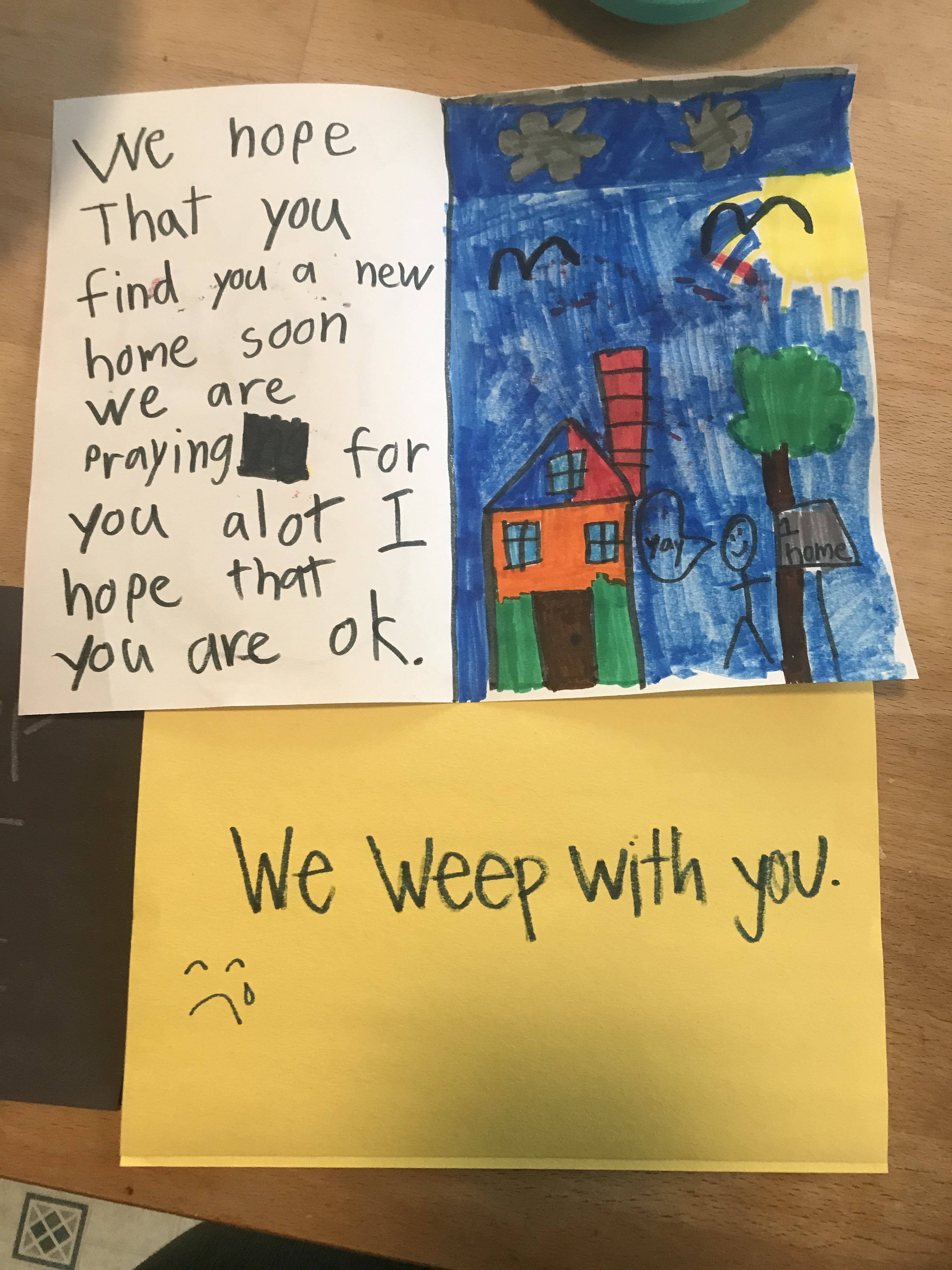 Covenant minister Frank Riley, who pastors a Presbyterian congregation in Morgan Hills, California, said his congregation, too, had to cancel their outdoor services. Congregants with asthma and other respiratory difficulties said they would not be able to attend in-person services.

Some churches have been able to continue serving their communities despite the smoke. Stephanie Ahn Mathis said West Hills, which has not been threatened directly by the fire, has received donations from people throughout their community to help residents who lost their homes.

Their generosity has been overwhelming, Stephanie said. Several braved the smoke to bring donations to the church, including essential supplies as well as clothes, toys, and other items, filling three minivans. 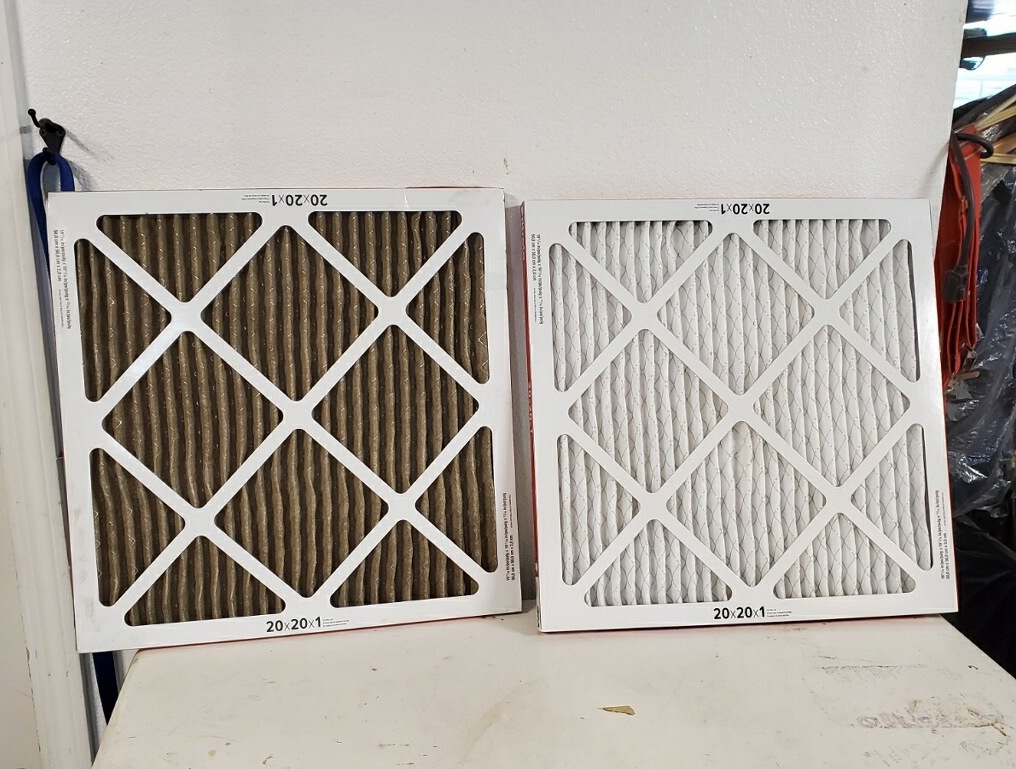 It took only five days for the filter on the left to become clogged.

She said some church members are hosting families who have been displaced by the fires. Others are sheltering evacuees’ pets. Children in the church wrote notes of encouragement to the fire victims.

Lemmond said people are posting pictures on social media of air filters that became almost immediately ineffective. One member sent him a picture comparing a filter he had installed just five days before with a new filter.

Lemmond said he sees the smoke as a metaphor for 2020. “Covid-19, the politics of race, climate change and the fires. I keep thinking of Eric Garner—we can’t breathe, we can’t see.”

The smoke is exacting an emotional as well as physical toll on people who were already dealing with restrictions due to the coronavirus pandemic. “It’s phenomenally depressing when you cannot see the sky,” Stephanie said. “It’s very apocalyptic.”