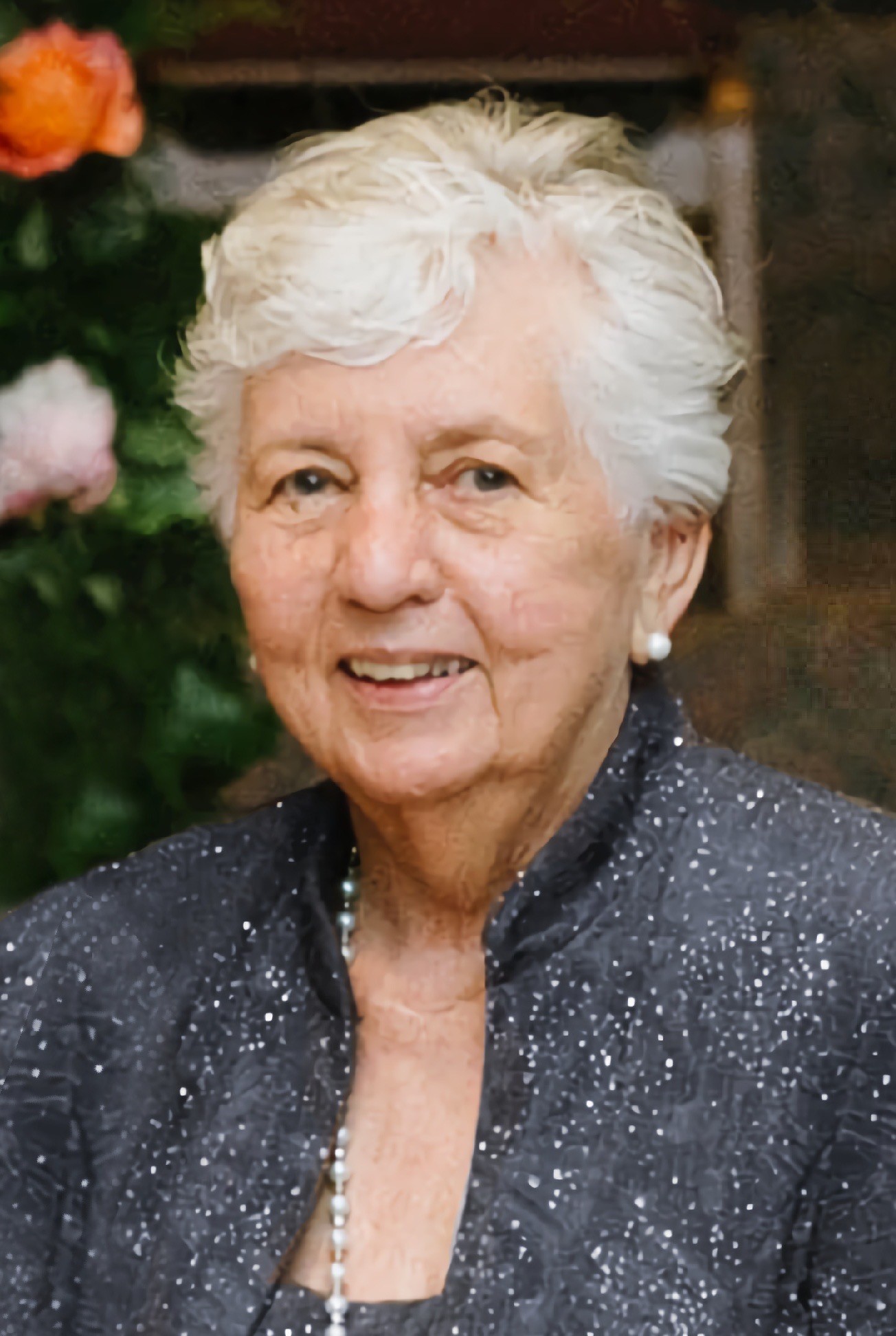 Betty was born in Chicago on July 26, 1931, to Justin and Elsie Norman. She was the second of three girls and grew up close to her sisters, Janet and Arlene.

After high school, Betty attended North Park College, graduating with an associate degree in Christian education. While there she met Homer Melgren. They were married at Immanuel Covenant Church in Chicago on August 15, 1953.

After Homer finished seminary in 1956, they moved to Seattle where he pastored Lake City Covenant Church. In 1959, they felt God calling them to missions and moved back to Chicago to prepare for their next steps, and they were called to missionary service the following year. In 1961, they left for Taiwan with Covenant World Mission where they served for 12 years, planting churches, organizing driveway Sunday schools, learning Mandarin, and forming community with local families, all while raising their five children.

In 1973, they moved back to Homer’s family farm near Osage City, Kansas. As Homer farmed and served as pastor, Betty worked in town as a bookkeeper and later started and directed Sunshine Daycare. She was heavily involved in the Stotler/Community Covenant Church and the Osage City community, where she helped lead youth group and started a women’s Bible study that met weekly in her home for 25 years until this summer. Betty loved spending time with her children, grandchildren, and great-grandchildren, and she was committed to her faith and her family. She will be remembered for her kindness, quick wit, generosity, spunk, and most importantly her love for God.

Betty was preceded in death by her parents, her husband, Homer, and her older sister, Janet. She is survived by her sister Arlene Norman, and children Richard (Susanne), Daniel (Kaye), Steven (Linda), Nancy Reusser (Layne), and Jim (Glenda); fourteen grandchildren, and twelve great-grandchildren.

An outdoor service is planned on the Rapp Cemetery grounds near Osage City on Friday, September 11.