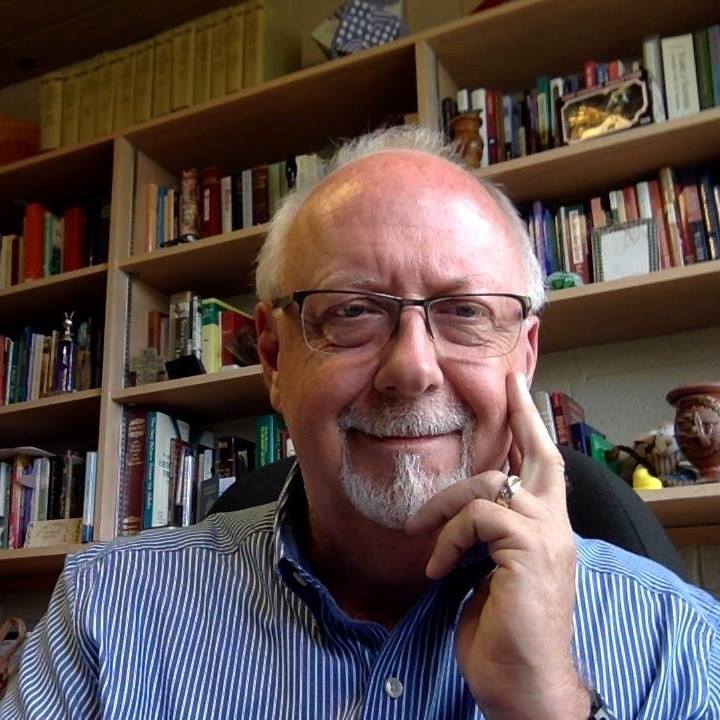 (September 9, 2020)—One Sunday in late August, members of the Milwaukee Evangelical Covenant Church gathered at the Wisconsin State Fairgrounds for a Day of Repentance and Solidarity. They came together in the sweltering heat, along with other local congregations, to worship, pray, repent white supremacy, and encourage the fight for racial justice within their communities and churches.

Little did they know that in several hours, their state would erupt into pain and anger over the shooting of Jacob Blake, a Wisconsin native living in Kenosha, just a half-hour drive from Milwaukee.

“I am now learning that not only has the church failed in being involved in the issues of justice and racism, but in many cases the church has been complicit with racism in the United States,” Mike DeLong, pastor of Milwaukee Covenant Church, says. “White supremacy and such ideas were in some places actively taught and discipled, while in others it was assumed or embedded. Perhaps through ignorance, perhaps with intent; people of color were not included and often not welcomed in white churches in the United States.”

DeLong’s church sits on the border of Milwaukee, a city that is 40 percent African American, and the suburban community of Wauwatosa, a city that is 90 percent white, giving his church a unique perspective into the segregated culture of Wisconsin and Milwaukee County.

While Wisconsin began as an abolitionist state 172 years ago, today the state is identified as one of the most segregated, ranking 50 out of 51 (closely following the District of Columbia) in racial integration according to this report, while a recent Brookings report identified Milwaukee as the most segregated city in the U.S. Neighborhoods suffer from redlining, a practice that discourages homeowners from moving into specific zones by denying them loans, and schools remain the most segregated schools in America. Wisconsin also suffers the highest rate of African American incarceration.

Partnering with We Race Ahead, a local initiative to address systemic racism, Milwaukee Covenant is opening their doors for virtual small groups, to practice listening and prayer, and to connect church members with impacted and vulnerable communities in the city. The virtual small groups are open to participants across the country, and meet on Tuesdays, Wednesdays, and Thursdays.

The congregation is also gearing up for a four-week shared sermon plan called “A Way Forward” (as part of the We Race Ahead movement) to walk through the church’s history and complicity with racism, the African American experience, systemic injustice and incarceration, and modern-day segregation—and what the response of the church should be.

DeLong is partnering with Darnell Robinson, pastor of Harvest Covenant Church, also in Milwaukee, in a new program called “Neighborhood Walk” in which their congregations will prayer-walk through the streets in Milwaukee and extend their hands in love, handing out postcards that connect people in those neighborhoods to members of their churches.

“There is a lack of trust between the white and black churches,” DeLong says. “We must study the past and be available to listen even when it’s uncomfortable. This is what it means to be a Christian in America.” He stresses the importance of Micah 6:8: “What does the Lord require of you but to do justice, and to love kindness, and to walk humbly with your God?”

“Taking action goes beyond words,” says DeLong. “It’s not enough to recognize injustice. We must show up when there isn’t justice.”

Ben Seeberger is a freelance writer from Peninsula Covenant Church in the San Francisco Bay Area. For more than 17 years, he has served as an educator and writer overseas in Africa, Latin America, Europe, and Asia.