The Joy of God’s Word

The prophet Jeremiah had a most difficult calling—to speak God’s truth in a time when God’s people rejected the truth. Instead, they believed in the lies of their false prophets who promised rescue and prosperity amid an encroaching Babylonian Empire that would bring incredible destruction. Although God’s word was troublesome, Jeremiah received it as joy and delight for it spoke truth about tomorrow; a tomorrow when God would teach his children to again live by faith in him, not the lies of their leaders.

Jeremiah reminds us that we too will experience retribution from a broken and lost world not wanting to hear God’s truth, yet God will stand with us as we speak his truth, and God will save those who repent in response to his word.

Merciful God, give us the courage to live and proclaim your truth in the face of persecution so that you are glorified and people are saved. AMEN. 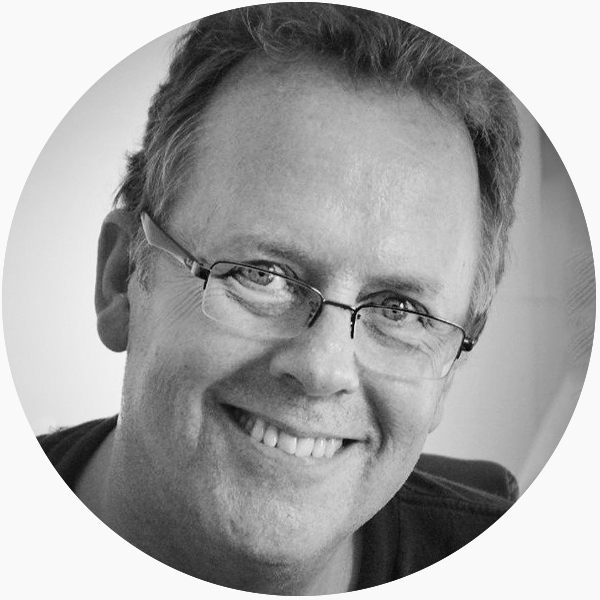 Bruce Johnson is an ordained Covenant pastor in the process of discernment for new outreach ministries. He has been at Community Covenant Church in Hopkinton, Massachusetts, for 22 years and enjoys baking and photography.