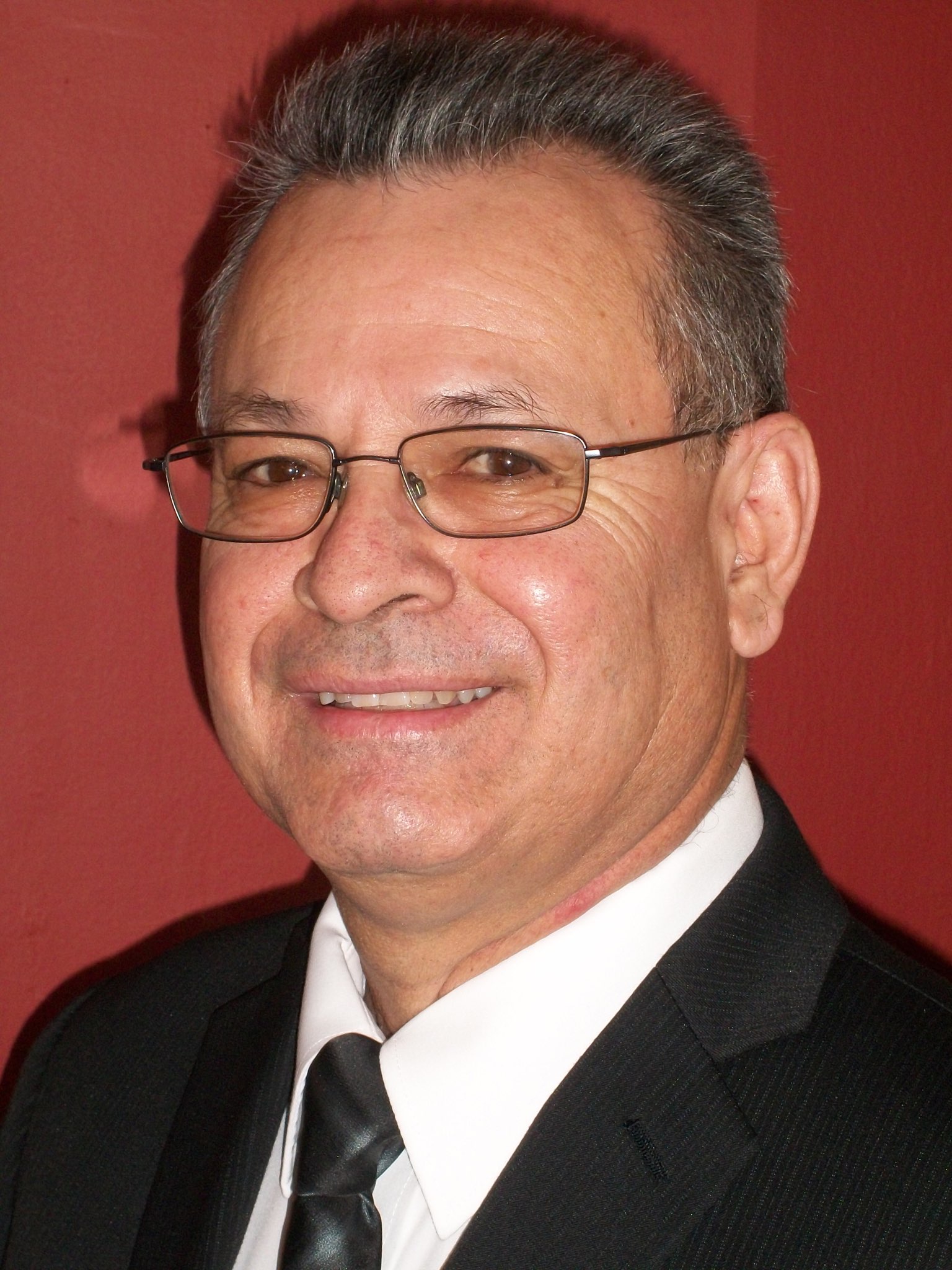 Noel was born May 3, 1954, in Edinburg, Texas, to José and Maria Cisneros. After high school, he enlisted in the U.S. Army where he served for three years on active duty. While home on leave in the summer of 1974, he met his future wife, Debbie, who was serving as a short-term missionary at the La Villa Covenant Church. They were married July 9, 1976.

Noel graduated from North Park College in Chicago, followed by North Park Theological Seminary in 1986. He was ordained in 1988.

In 1989, Noel made the decision to return to military service as a chaplain in the Army Reserves for a total of 27 years, eventually achieving the rank of Major. He saw active duty in Kuwait in 2003 as a part of Operation Iraqi Freedom and retired from military service in 2014.

A funeral service will be held at 10:00 a.m. on Tuesday, September 8, at Hulke Family Funeral Home in Eau Claire, Wisconsin. Visitation is prior to the service, from 9:00 to 10:00.