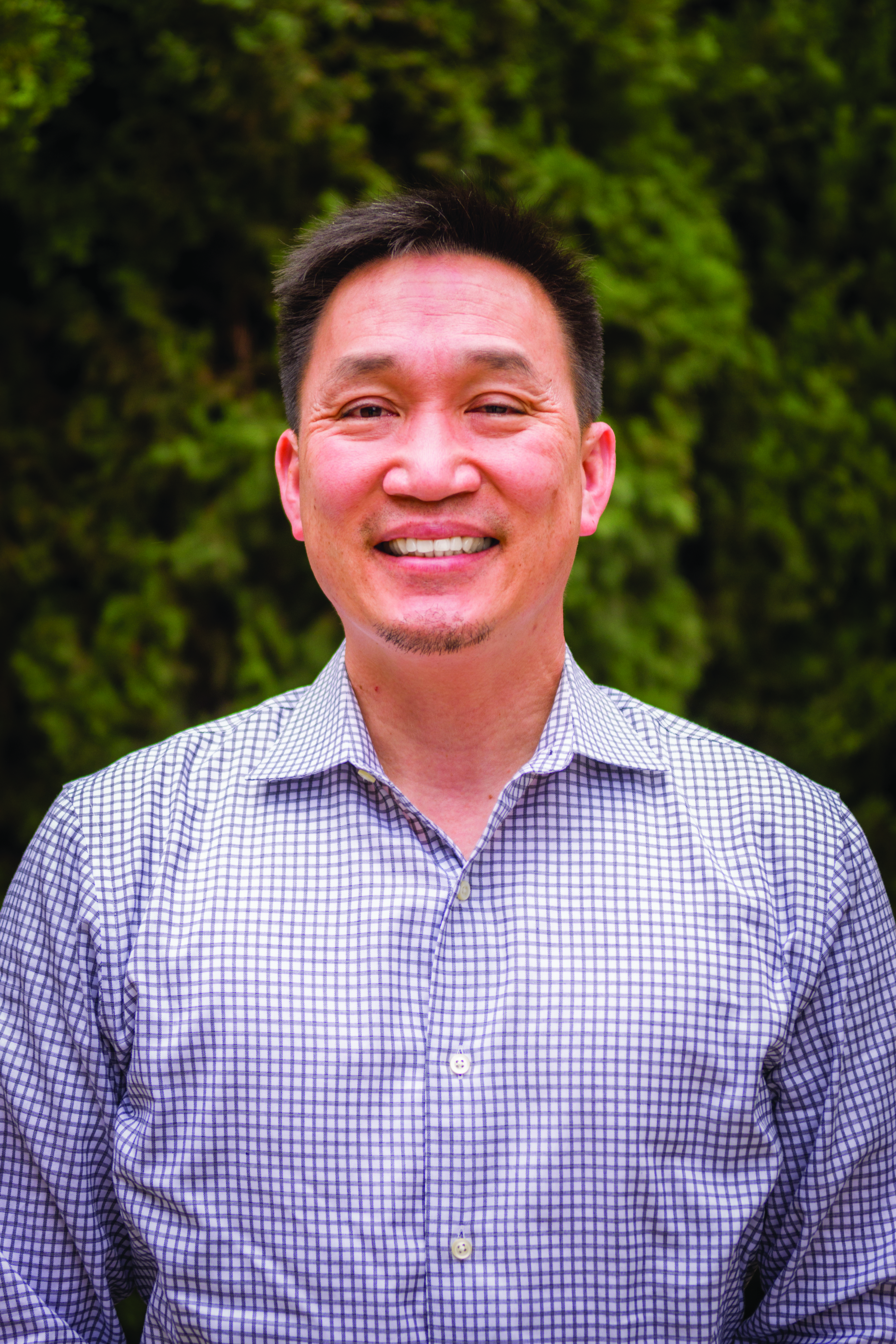 CHICAGO (August 31, 2020)—Love Mercy Do Justice and the Mosaic Commission announce that they have chosen Greg Yee, superintendent of the Pacific Northwest Conference, to be the 2020 recipient of the Irving C. Lambert Award. The award is given annually to a Covenanter who exemplifies a commitment to urban or ethnic ministry. Yee is the first Asian-North American to receive the award in its 39-year history.

“We are pleased to endorse Greg Yee as this year’s Irving C. Lambert Award recipient,” said Paul Robinson, executive minister of Love Mercy Do Justice. “His leadership reflects well the spirit of the award, and his commitment to biblical justice, love for all God’s people, and building the ‘beloved community’ is what this recognition is all about.”

Born and raised in Oakland, California, Yee is a fifth-generation Chinese-American. He began the early part of his career as a social worker, then served as a corporate development administrator with the Wrigley Gum Company in Chicago before pursuing ministry and pastoring churches in the Chicago area and in Sacramento for nearly 20 years. Yee served as the associate superintendent in the Pacific Southwest Conference for 10 years, focusing on leadership and congregational development in multiethnic ministries and pastoral care. He began his current role as superintendent in 2013.

Yee co-founded the Covenant Asian Pastors Association (CAPA) and has served on the Ethnic Commission (now called the Mosaic Commission) and as an instructor in the Covenant Orientation program, teaching the Mission and Ministry class.

In 2003, Yee’s tireless passion for multiethnic ministry led him to help start Journey to Mosaic in the Pacific Southwest Conference, a program designed to raise awareness of the experiences of Latinos, Asian Americans, African Americans, and European Americans. Over the course of three days, participants tour the sites of historic Black Panther Party activity in Oakland, California, migrant farm workers’ camp in the Central Valley of California, the Japanese American National Museum in Los Angeles, and the Fred Jordan Missions for people who are homeless in Los Angeles.

Whether in the conference or denominational setting, Greg’s influence is visible. He models the way and invites others into the journey.

Mike Thomas, senior pastor at Radiant Covenant Church in Renton, Washington, said, “As an African American church planter who moved to plant a church in the Pacific Northwest Conference, knowing Greg Yee was going to be my superintendent made my family and me feel we would be understood and supported at a deeper level. Greg gathered several of us church planters together—a multiethnic cohort—on a monthly basis for sharing, coaching, and navigating this journey of church planting and pastoring. Under his leadership, I have been blessed by the way he deeply supported my vision to hold a church march in the wake of the murder of George Floyd and others. It is just one of many examples of Greg’s conviction for Christ-centered reconciliation and making sure churches who have a primary context in a city and multiethnic setting are enabled to thrive.”

Evelyn Johnson, former superintendent of the Pacific Southwest Conference, said, “Greg Yee was a key contributor to the Pacific Southwest Conference story of advancing the multiethnic mosaic. His leadership story includes the launching of Journey to Mosaic trips and Journey to Mosaic Squared (a three-week intensive for young adults). He embodies the reality of working interdependently to transform lives and communities. Greg’s passion to pursue the beloved community, his heart for the whole gospel, and his gifts of wisdom and discernment contributed to his effective leadership in these endeavors. Whether in the conference or denominational setting, Greg’s influence is visible. He models the way and invites others into the journey.”

Love Mercy Do Justice and the Mosaic Commission set up a virtual surprise presentation on August 25 to honor Yee with the award. An in-person ceremony is planned at the 2021 Annual Meeting.

Updated: Greg Yee was honored with this award this afternoon at the 135th Annual Meeting.