I teach African American history at the local university, and the students are always wide awake when I tell the story of Harriett Tubman and the Combahee River attack. It must have been quite a surprise to those Confederate plantation owners to discover that the small, unassuming black woman roaming their grounds was a spy for the Union forces. They must have been doubly shocked to find out that she led a detachment of Union soldiers to their exact location to attack their plantations, secure their goods, and liberate their slaves.

It was obvious that day that the Lord was on the side of those men and women whose captivity was ended through the efforts of a former slave. Had it not been for the Lord on their side, they would not have found liberation—their slaveholders would have surely risen against them.

God’s rescue might be accomplished in surprising ways, but God is surely our help.

God, thank you for every rescue, and every surprising deliverance. In the name of our liberator, Jesus, AMEN. 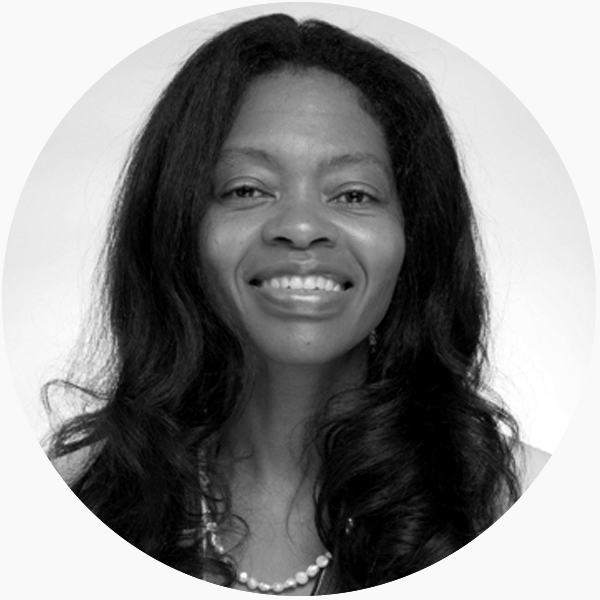 Georgia Hill is a Covenant church planter in Detroit, Michigan. She is also a college professor, attorney, and has served as a pastoral resident at LifeChurch Southfield in Southfield Michigan.