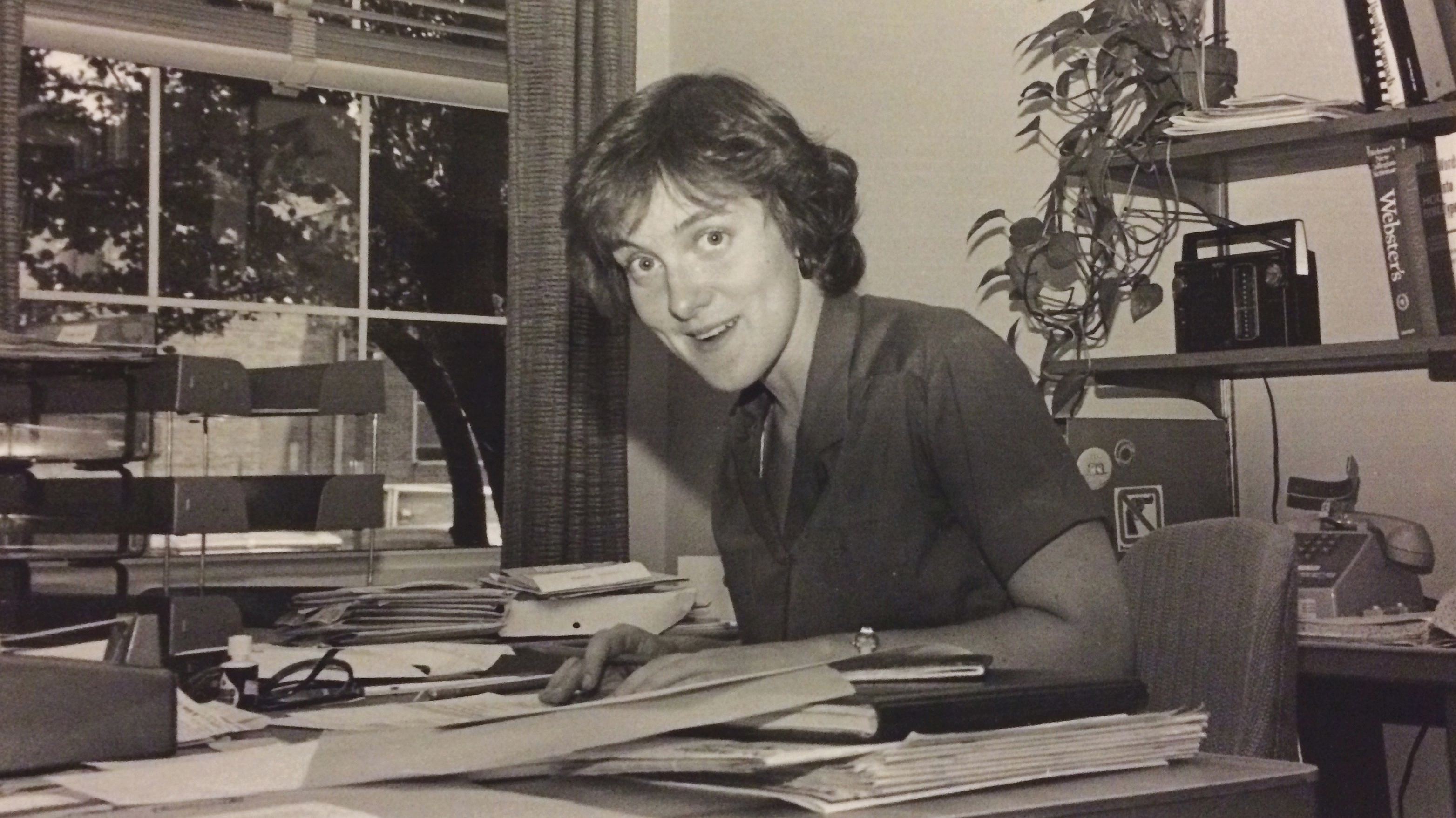 “A voyage without companionship, that is to say without conversation, is one of the saddest pleasures of life.” So said Madame de Staël (1766-1817), a woman who knew a thing or two about conversations and companionship—and voyages, for that matter.  A prolific writer when few women were published, and host of salons where influential voices gathered for dialogue and debate, she counted among her friends and correspondents such luminaries as Coleridge, Lord Byron, Jefferson, and the Duke of Wellington. Born in Paris, she escaped the city and guillotine during the Reign of Terror (saving a number of others from decapitation as well) and later was banished from France by Napoleon for boldly criticizing him as a tyrant.

Almost a century ago, the Covenant Church made a significant investment in its future by launching a “youth paper” for the English-speaking generation born to immigrant Mission Friends. They called it The Covenant Companion. After a decade it merged with the church’s Swedish-language newspaper and became known as The Covenant Weekly. But the name was restored in 1959 when the church periodical changed to a magazine format, and it’s been Covenant Companion ever since.

Let’s be honest, it’s an interesting choice for a denominational magazine title. At first glance it might appear quaint, cozy, confusing—even salacious.

Why “companion”? I can only guess, but I’d like to think it refers to the text F. M. Johnson chose for the sermon he preached at the founding of the Covenant Church: “I am a companion of all who fear you, of those who keep your precepts” (Psalm 119:63).

Why Companion? That’s a different question, one that sits below the surface each time we plan and put an issue together. What is it we are doing here? Why is this so important to us? Why is this important for the church?

It’s a question that’s especially significant to me as I put down my pencil after 40 years on the editorial staff.

I love the psalmist’s words: I am a companion of all who fear you. I also love the image of companionship as conversation that enriches the voyage. And it is in these passages that I find an answer to the question.

At its best the magazine is a companion on the journey—both our individual ones and our corporate one as a denomination—as it promotes dialogue and understanding and builds connections and community in an ever-changing, ever-forming church body. Aspirational language to be sure, but so is the psalmist’s claim.

How do we expand our kinship if we don’t engage in meaningful conversation? If we are not part of the give and take of friendship—if we are not companions?

I’m the first to admit this is hard work. I am often too eager to remove myself from engagement for many “good” reasons—I’m busy, disinterested, I know what to expect, I’m afraid I might have to change my mind.

What was the psalmist thinking? This is not an easy voyage.

Good companionship, good conversation, good voyage ahead. May it be so.

Image: Swanson-Nystrom in 1981 at the former Covenant Offices at 5101 North Francisco Ave., Chicago 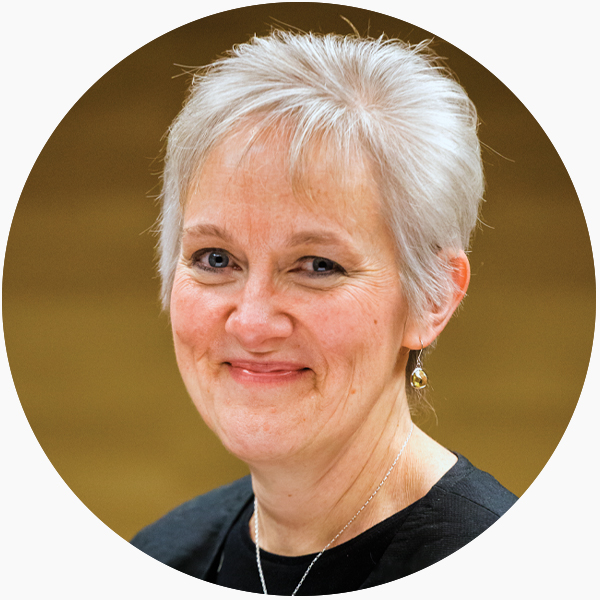 Jane K. Swanson-Nystrom served in Covenant Communications for forty years which included thirty-five as managing editor of the Covenant Companion. She retired at the end of May.