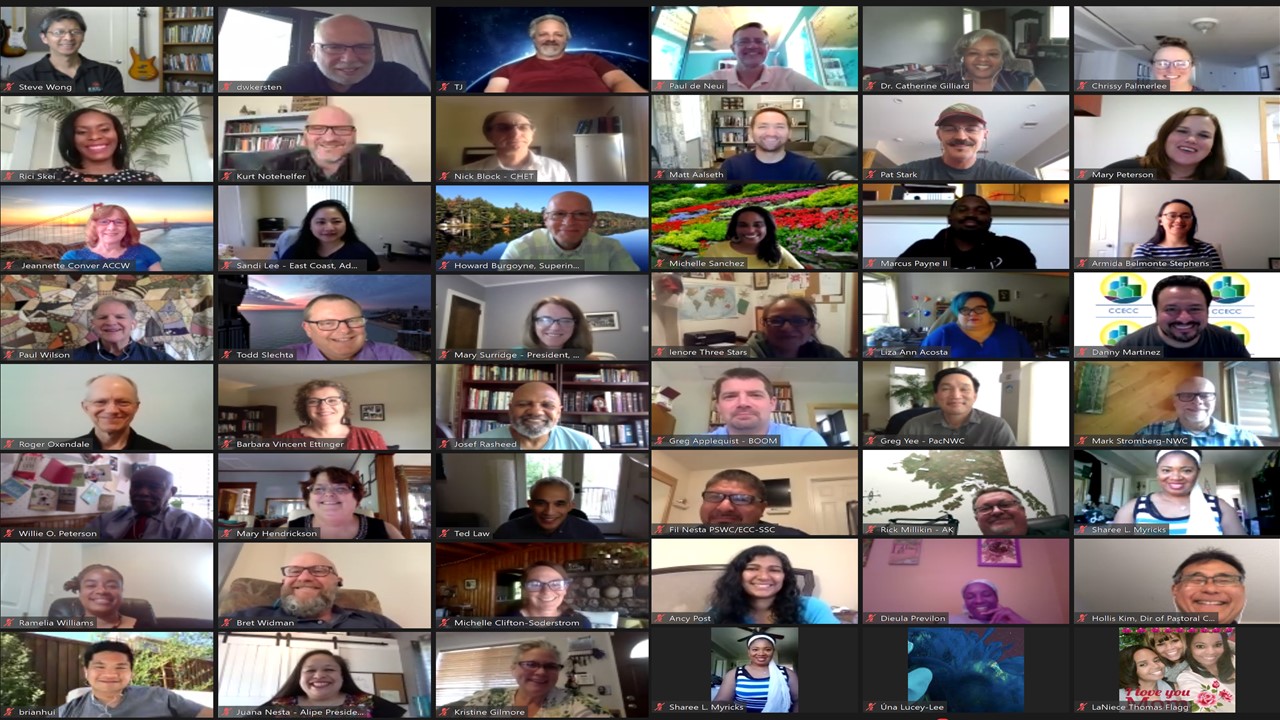 (July 8, 2020) — The Mosaic Commission of the Evangelical Covenant Church, formerly called the Ethnic Commission, convened a Six-Fold Test Reset Summit last month to discuss how the ECC is living into the Six-Fold Test, especially in the current moment of racial justice and solidarity.

The Six-Fold Test, adopted by the Covenant Executive Board, is driven by six Ps: Population, Participation, Power, Pace-setting, Purposeful narrative, and Practicing solidarity. The framework for the first five Ps was initiated in 2001 and the Five-Fold Test was solidified in 2004. Last year, the ECC added the sixth “P,” Practicing solidarity.

Attended by nearly 100 participants, the summit was designed to foster engagement and dialogue around the Six-Fold Test, practicing solidarity, and the impact and application of the test across the Covenant. Attendees included ECC president John Wenrich, North Park University president Mary Surridge, NPU staff, ECC staff and conference superintendents, and affiliates.

“It was one of the most important meetings I’ve been a part of in my years in the Covenant,” says Chrissy Palmerlee, director of administration for the Serve Globally mission priority. President Wenrich adds: “I’m so proud of how the Covenant Church is practicing solidarity right now—and we continue to learn how to do so. By God’s grace we continue to walk this beautiful but difficult pathway in God’s shalom.”

The event included personal testimonies, breakout groups by conferences, affiliates, and departments across the Covenant, focus on next steps and a call to action, a panel discussion, and questions and answers surrounding practicing solidarity. 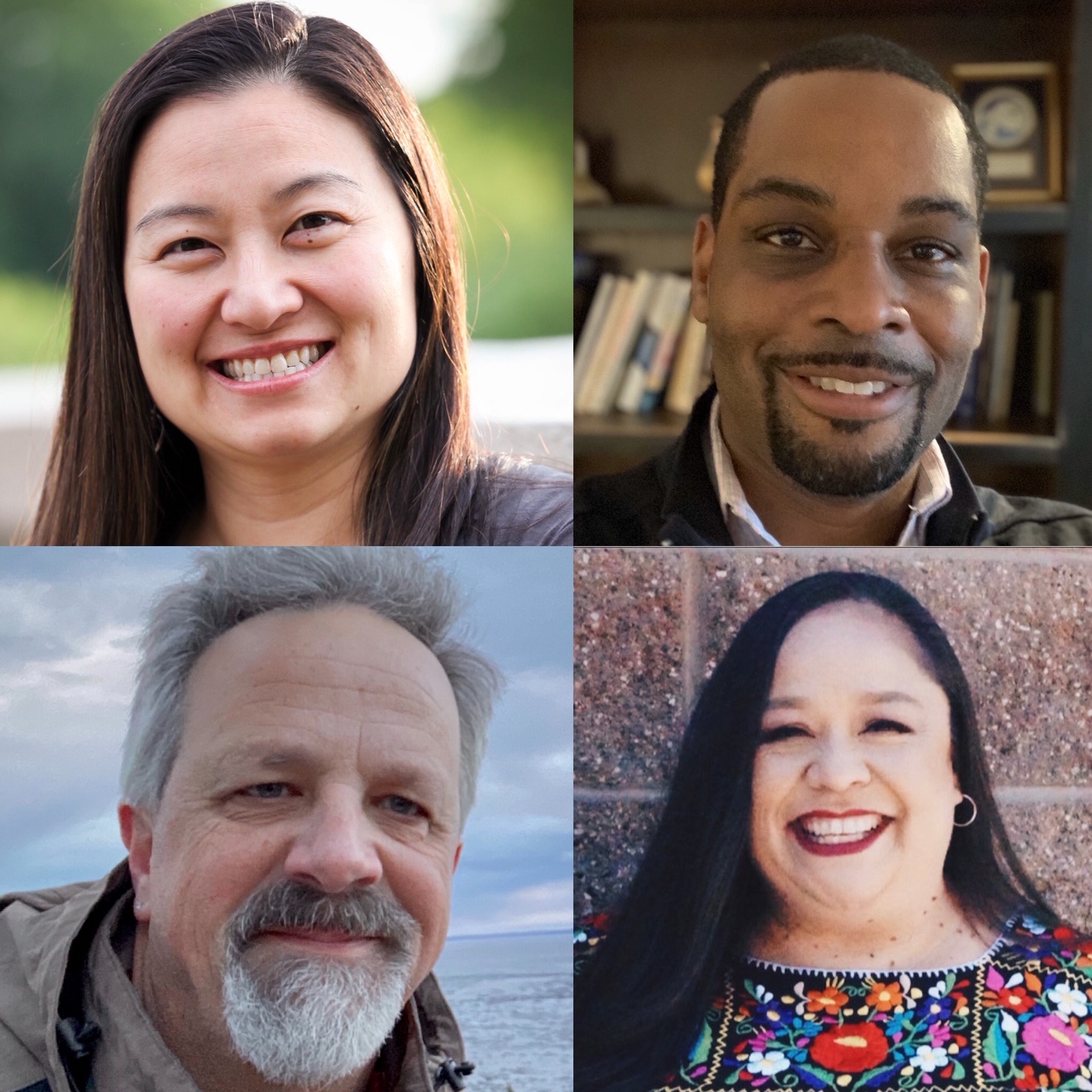 The group also named the challenges of what it means to practice solidarity and cast a vision for moving forward. Edrin Williams, senior pastor of Sanctuary Covenant Church in Minneapolis, participated in one of the summit panels. He says, “There is plenty that our white brothers and sisters in the Covenant can do to practice solidarity with black, indigenous, and other POC Covenanters right now. Being physically present at events, marches, and vigils is important, but there’s much good work to be done beyond that.”

Williams continues, “What does it look like for our white sisters and brothers to be active in imagining how we might do policing differently in our country? Being willing to look at the current state of policing with a critical eye would be the harder and more costly work, but isn’t that a part of the burden of practicing solidarity? Justice will cost you something if you’re doing it correctly. Solidarity counts the costs and chooses to stand with disadvantaged people anyway.”

“Though we’ve made some strides, we have a long way to go,” says Juana Nesta, president of the Asociación Latina de la Iglesia del Pacto Evangélico (ALIPE). “As we move forward in conversation, I just want to name that we have spoken enough, we have said enough, we have heard enough. Now it’s time to take action.”

“When we say, ‘we are with you’ or ‘in solidarity,’ it means we will share our power, platforms, purses, and places of privilege and influence to create lasting systemic change,” adds Mary Chung March, president of the Covenant Asian Pastors Association (CAPA), president of the Mosaic Commission, and co-lead pastor of New City Covenant Church in Edina, Minnesota. “We call out, challenge, and change our church, company, government, school, and nonprofit policies and practices that continue to support systemic injustice. We teach our families. This is what ‘with you’ means. ‘With you’ means doing and not just knowing.”