The Actions Speak for Themselves

As a music school student, I heard time and time again, “No one cares about your degree, they care about how well you play.” This emphasis on proving capable as a bassist made me a pragmatist when introducing myself at auditions. I became careful to let my playing and reputation speak for me rather than build myself up and fall short during the gig.

Jesus developed a reputation. The gospels record the full range of opinions people expressed about him. Like many public figures, Jesus found himself on the receiving end of criticism. The criticisms and accusations, however, were patently false. In this passage from Matthew, Jesus speaks against the misperceptions of both John the Baptist and himself. To his critics he says, “Wisdom is proved right by her actions.” In other words, all talk aside, the evidence speaks for itself. I am who I say I am. The actions speak for themselves.

Redeemer God, I am grateful that you are not just who you say you are but who you have proven yourself to be, in the Gospels, and in my life. AMEN. 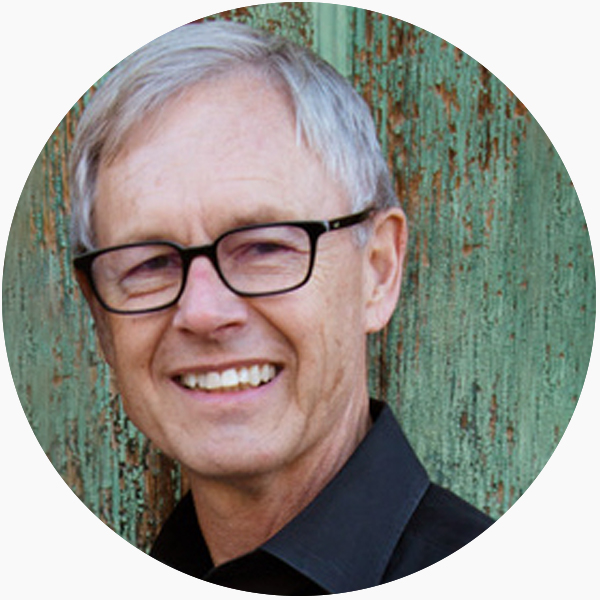 Paul Lessard serves the ECC as executive minister of Start and Strengthen Churches. Over his years of ministry, he has been a worship pastor, senior pastor, and non-profit consultant. He also has 17 years serving in teaching, administrative, and executive roles for Covenant Bible College and Colorado Christian College.