While acknowledging his folly (v. 5), David attributes suffering at the hands of his enemies to his devotion to God. David is being falsely accused and marginalized by his own family. He is the source of gossip, and even drunkards mock him in song. Clearly, this was not a happy season in David’s life, but he understood that the seasons of life change. His steadfast faith in God gave him confidence that “at an acceptable time” things would turn around for him.

David was talking about what Paul describes in Galatians 6:9 as a “due season” (KJV). Due seasons can’t be tracked by any meteorological calendar but are determined by God. Paul reminds us to not “grow weary in doing what is right, for we will reap at harvest time, if we do not give up” (Galatians 6:9, NIV).

There are seasons of suffering that we’re called to endure. Their length, breadth, or intensity rest in the designs of God, but our harvest will come.

Lord, help us remain faithful in every season. AMEN 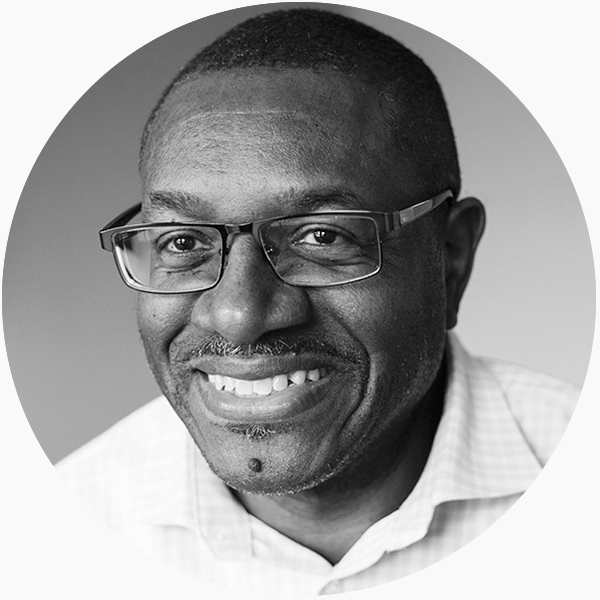 Paul Robinson was elected at the 2019 Covenant Annual Meeting as executive minister of Love Mercy Do Justice (LMDJ) of the Evangelical Covenant Church. Prior to that he was pastor of a Covenant church in the Twin Cities area. His vision for LMDJ includes intentional relationship building and resourcing all communities across the Covenant.