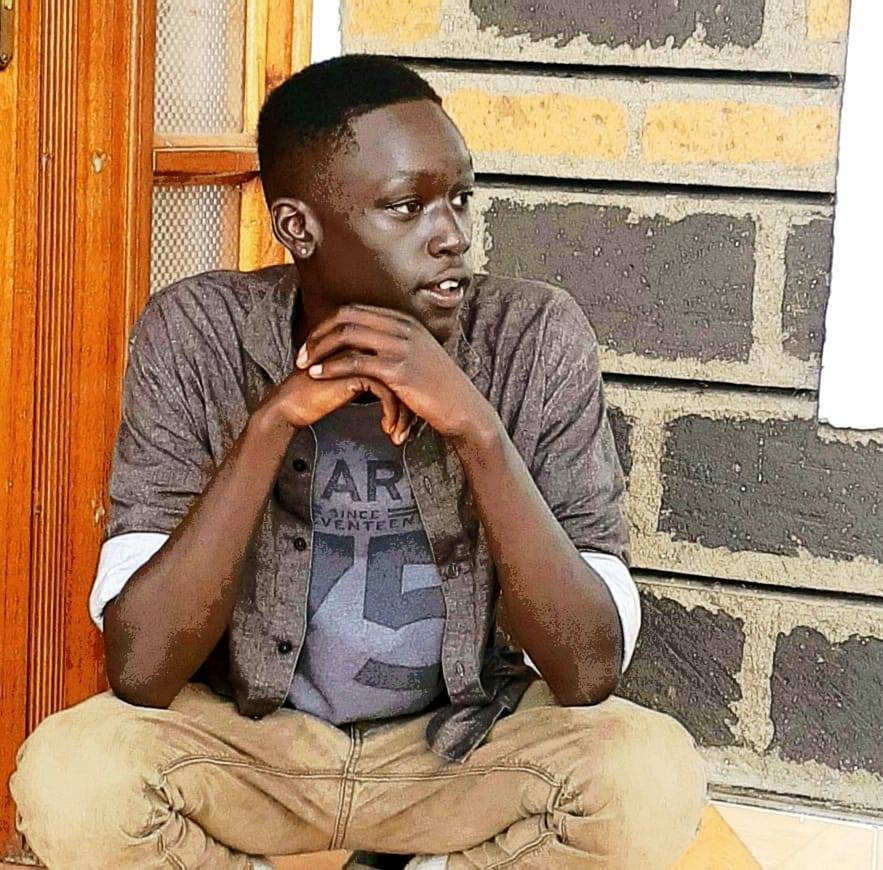 Born on September 19, 2002, in Columbia Heights, Minnesota, to James Chuol Tang and Rachel Nyalauk Gai, both South Sudanese refugees, Ben attended schools in Kenya and Ethiopia. He was attending Greensteds International School in Kenya at the time of his death. His parents were in the United States at the time, where his father was receiving medical treatment.

Friends and family describe Ben as someone who would go out of his way to cheer you up if you were sad. He was outgoing, easy to talk to, kind, generous, and could quickly adapt to any environment and learn new cultures. These traits served him well as he spoke to youth groups around the Evangelical Covenant Church, sharing on behalf of South Sudanese young people. Because of his parents’ service in God’s mission, Ben attended many schools and spoke four languages: English, Nuer, Kiswahili, and Amharic.

Matthew Jock Moses, president of the Evangelical Covenant Church of South Sudan and Ethiopia (ECCSSE), where his father served as global personnel, described Ben as “the symbol of hope” and someone who was admired for his humble character, faithfulness, love of God’s word, and overall passion for God.

Chrissy Palmerlee, Serve Globally director of ministry services, echoed this sentiment, saying, “We grieve with the Tang family the untimely loss of Ben. He was a joyful, kind, and faithful follower of Jesus. The Tang family has endured altogether too much suffering in their lives and we extended our deepest sympathies to the family.”

Deborah Masten, ECC director of global personnel, spent time with Ben at the 2018 CHIC and just prior to his last visit to Covenant Offices before returning to Kenya. “Ben exuded a spirit of adventure, adaptability and compassion often ascribed to TCKs (third culture kids),” she said. “His joy was simply contagious. Our last conversation was about his choice for lunch before heading back to Kenya. He chose, to our surprise, yet his delight, Subway! Even now, he leaves me with a smile on my face.”

“I remember talking with Ben at the last CHIC event. I was impressed by his humility, his calm, and his joy,” said Al Tizon, ECC executive minister of Serve Globally. “I’m shocked and heartbroken by his untimely death. I call on the Serve Globally team around the world and the entire ECC family to intercede for James, Rachel, and the whole Tang family in the face of this tragedy.” 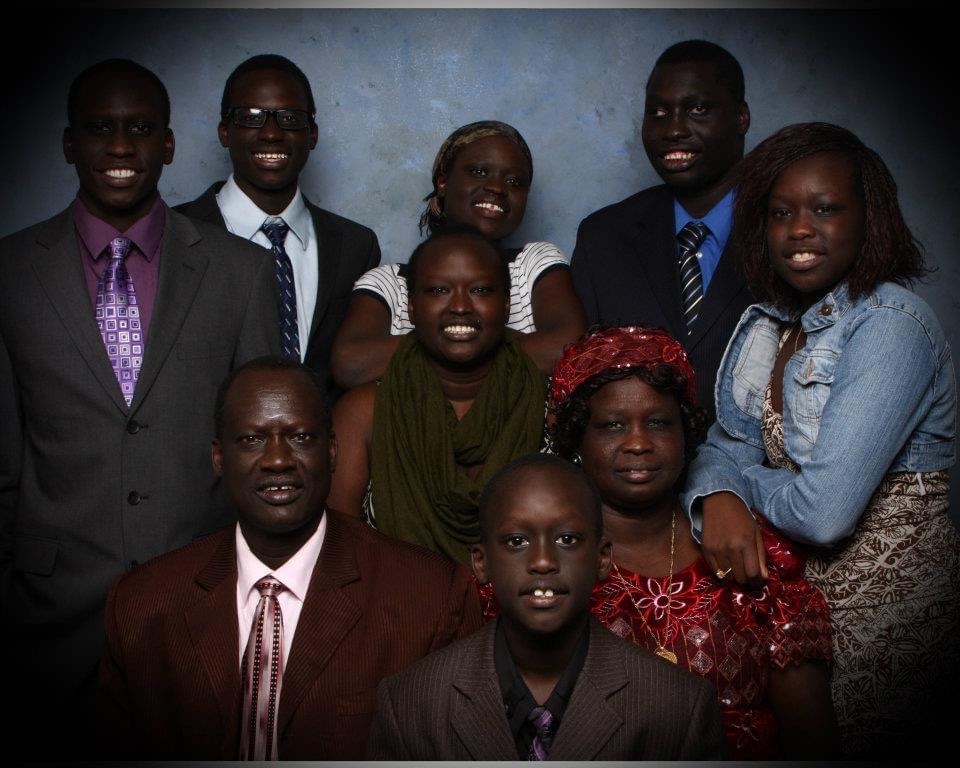 Services will be held July 11 at Fridley Covenant Church. Visitation is at 9 a.m., and the funeral is at 10 a.m. Due to the pandemic, services will be held outside to accommodate a larger gathering. Burial will be at Morningside Memorial Gardens Cemetery in Coon Rapids, Minnesota.

Donations can be made to the Tang family here by marking “Tang family” in the note field. Checks can be sent to the Evangelical Covenant Church, 8303 W. Higgins Road Chicago, IL 60631. “Tang benevolence” should be included in the memo line.

Updated to reflect the change in the date of the service from June 27 to July 11.