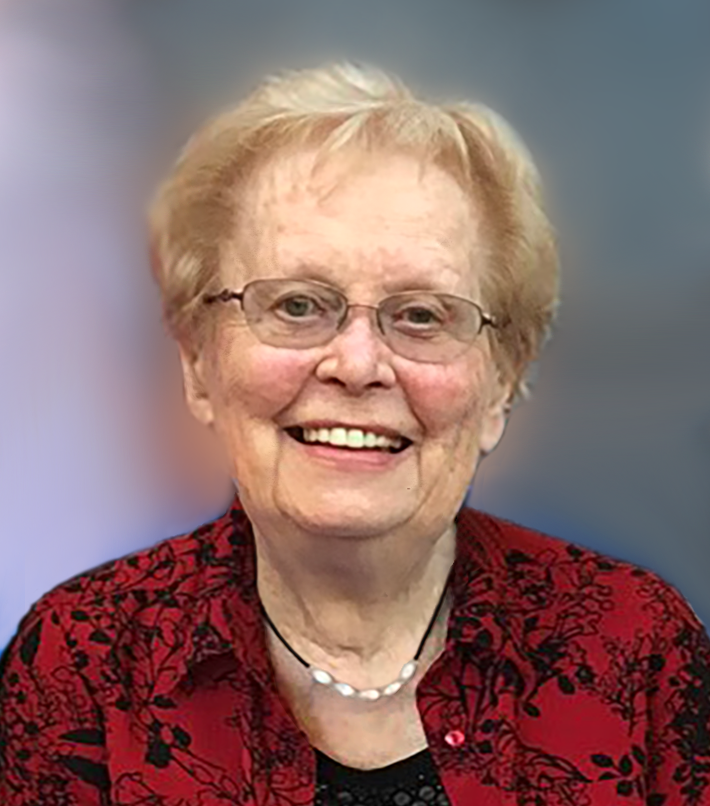 SOUTH BEND, IN (June 6, 2020) – Elizabeth “Betty” Carlson, wife of the late Covenant pastor John Carlson and champion of women’s ministry with a decades-long legacy of service to the Evangelical Covenant Church, died on May 3 in South Bend, Indiana. She was 96.

The only child of David and Emily (Freiberg) Carlson, Betty was born on August 12, 1923, in Chicago. She was baptized and confirmed at Edgewater Covenant Church. She graduated from North Park Academy in 1940 and North Park Junior College in 1942, then went on to serve as a secretary at the Evangelical Covenant Church’s denominational headquarters.

She earned a bachelor’s degree in education from Northwest Missouri State University and a master’s degree in library science from Indiana University. She was a school librarian for the South Bend Community School Corporation for 11 years.

Active within Covenant Women, Betty served for several years on the CW board when it was a national organization. In 1979, as board president, she helped guide its transition to a department within the Covenant Church, and became the first chair of the denominational Board of Women’s Work. She was also one of the first women elected to the Executive Board of Covenant Church. Last summer, at age 95, Betty became the only person to have attended all 16 Covenant Women Triennial conferences.

A member of Covenant Community Church in South Bend, Indiana, Betty was a teacher, choir member, and advocate for women’s ministries and served on a variety of committees.