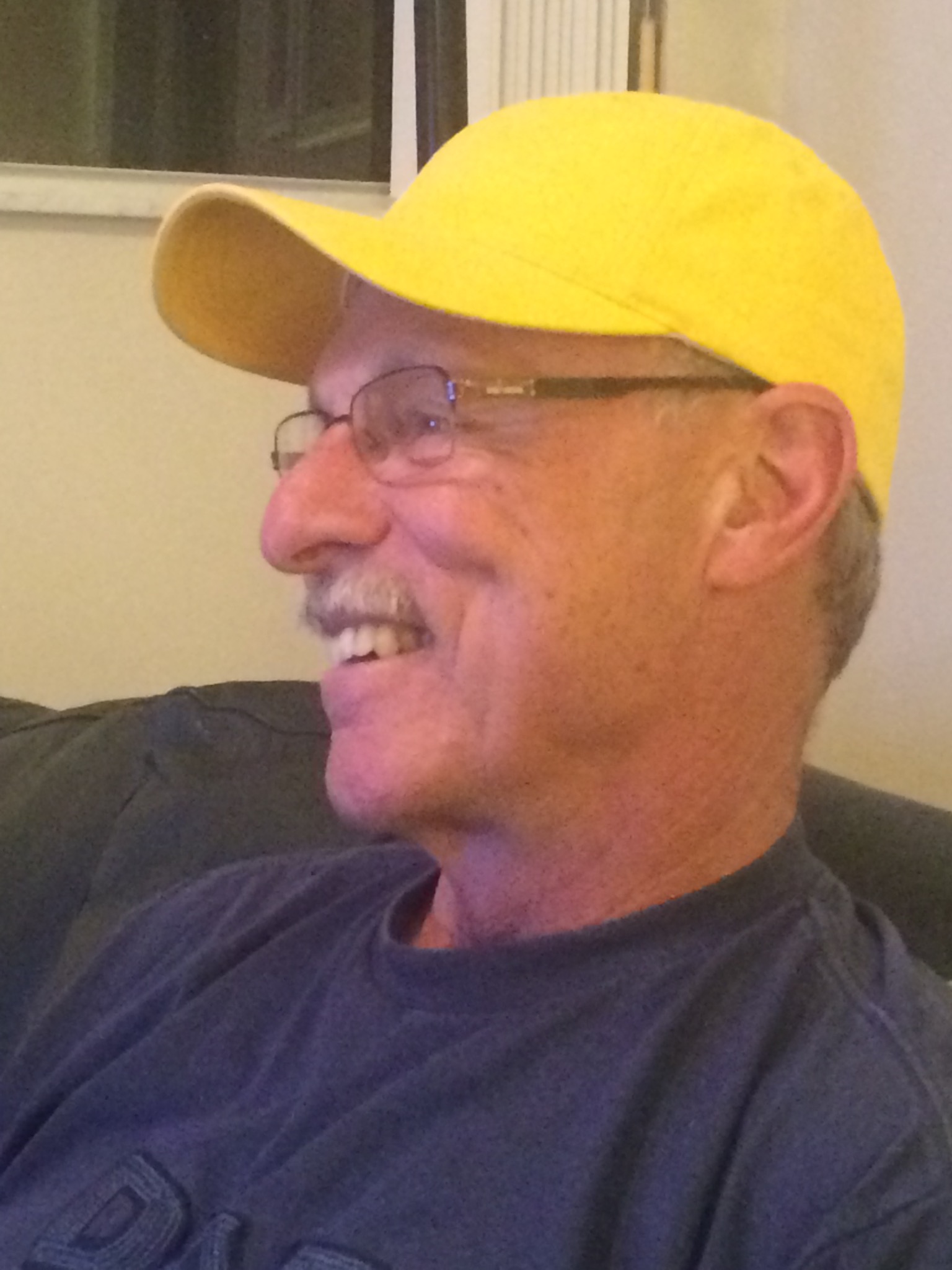 He was born May 17, 1949, to Ray and Gloria Cook in Los Angeles, California. After graduating from California State University–Fullerton in 1973 with a degree in finance and business, he worked for a company for two years before accepting an invitation to move to northern California to join the staff of a church in Redwood Valley as youth pastor. There he met Karen Sands, and they were married November 5, 1976.

After seven years at the church, Rocky decided to pursue an MDiv degree. He and Karen moved their young family to Chicago, where Rocky entered North Park Theological Seminary. He graduated in 1986 and was ordained in 1988.

Rocky served as pastor of the Evangelical Covenant Church in Aberdeen, Washington, and First Mission Covenant Church in Fresno, California, and as chaplain of Covenant Village of Florida. He and Karen retired to San Antonio, Texas, in 2018.

While in Aberdeen, Rocky developed a deep interest in ministry abroad, and he participated in two trips to Vietnam with a group from the church. While serving at Covenant Village, he and a friend from Aberdeen traveled to Jordan and Syria, and were planning their next trip when COVID-19 hit, forcing them to postpone their plans. Rocky also had a passion for evangelism and discipleship, and for many years he worked on writing a resource titled Equippers: Training Disciplers like Jesus, which he completed just before being diagnosed with pancreatic cancer in early April of this year.

Although Rocky was hospitalized in early May and unable to attend his daughter Kari’s wedding, she negotiated to have the service in the hospital courtyard, and on May 15, Rocky was wheeled outside to perform the ceremony.

A memorial service will be held Saturday, June 6, at Calvary Chapel Old Towne in Orange, California.