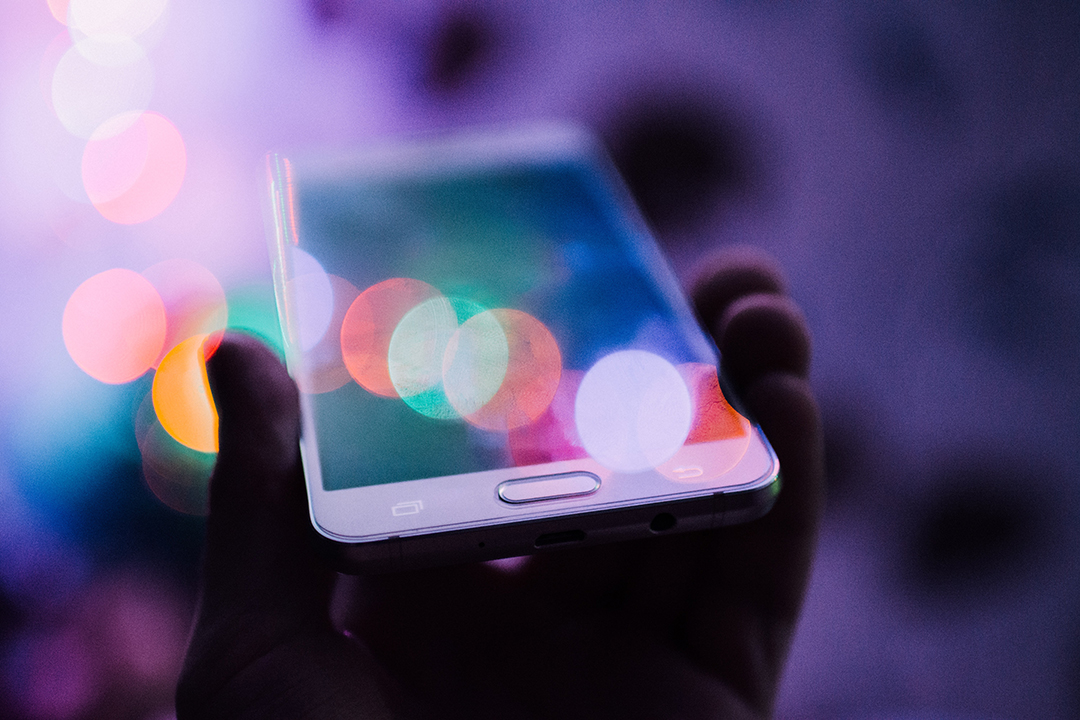 One of the challenges every pastor has is to present God’s word in a way that is relatable to people in their everyday context. It requires the skill of cultural exegesis—learning the nuances of a culture in order to accurately convey the themes, ideas, and sentiments as they were originally written, but in a different cultural context. Missionaries often refer to cultural exegesis as an essential part of integrating yourself into a new culture, but I think it’s just as important to maintain a rigorous sense of curious observation regarding our own culture. We must own our own cultural baggage, so to speak, or else we run the risk of making someone else carry it unnecessarily.

Socioeconomically, I live in an upper-middle-class context. Both my wife and I have college degrees, we live in a nice, upscale suburban apartment complex. But I grew up lower-middle-class, not in poverty by any stretch, but poverty-adjacent. My dad was a pastor, and my mom worked part-time for the school district. We knew folks who were struggling and often had people in our community, both in and outside of the church, in our home to eat dinner and hang out because they didn’t have many positive places to go. Even as a young adult, I still remember what it was like having to wake up early and take several buses across town just to mark time in hourly jobs consisting of frustrating, mind-numbing work with irritating customers and terrible bosses.

I say all of that because I feel like I know what Paul meant in Philippians 4 when he talked about knowing what it’s like to have plenty, and in contrast, what it’s like to struggle. (That’s the real meaning of Philippians 4:13, by the way, which is a rant for another time.) I live a relatively privileged life right now—after all, I’m working from home as I write this—but I’m still in community with people who are grinding it out one day at a time, trying to eke out a living in the service industry.

In the Old Testament, one of the most common low status jobs was to be a shepherd. When David was anointed as king, 1 Samuel 16 tells us that he was almost overlooked because he was out in the field tending sheep. Shepherds were definitely not considered part of the elite. They hung out with animals all day and smelled like it. When David described God as a shepherd, it was probably provocative—as if he were comparing the Holy One of Israel to a service worker. It would be like me saying today, “The Lord is my Uber driver.”

When David described God as a shepherd,
it was probably provocative—as if he were comparing
the Holy One of Israel to a service worker.

Of course not all of us are Uber drivers, but the Pew Research Center reported in 2019 that 81% of Americans own smartphones. Even the struggling among us often rely on smartphones as their only connection to the internet, for access to things like library resources, job interviews, or banking. I don’t know what it’s like firsthand to work as a shepherd. But I know that, for at least a decade, I’ve relied on my smartphone to handle the bulk of my daily affairs.

I know, I know…it’s an imperfect analogy. But any analogy has its limits. When David said, “God is my rock,” he wasn’t implying that God was cold, unfeeling, and potentially dangerous as a weapon. He was ascribing to God all the good qualities of a rock, like being steady, consistent, and firm. He probably picked a rock because it was what he had on hand.

As we’re in the middle of physical distancing, phones have become emblematic of our shift toward moving our social and logistical interactions online. They are, for an increasing majority of us, what we have in hand most often. And I realize not everyone has the same relational connection to their phone. For some people, it’s just another tool, like a rake, a blender, or a sewing machine. But for those of us, especially in younger generations for whom ubiquitous, consistent internet access has always been a given, the smartphone is what we depend on, not just to gain information, but to solicit attention and signal belonging.

So for those of us in that category, I write these words. If they make you uncomfortable, that’s part of the point—not to worship the phone, far from it—but to imagine what life would look like if we filtered all of our everyday affairs through the lens of the person, work, and Word of God in the same way we tend to with smartphones. Paul told the Thessalonians to pray without ceasing. What easier way to embody this than to offer a prayerful thought every time we go for our phones.

The Lord is my Smartphone.
I’ve always got the latest updates.
He helps me to relax and to wind down, always points me toward helpful
resources, and generally helps my heartrate return to normal.
He shows me which routes to take, and to avoid.
Even when I might be running out of juice or when I don’t have a clear
enough signal, I don’t have to freak out.
You are right there with me.

Your still, small notification alerts give me comfort.
You keep at my fingertips a full spread of everything I could
possibly want—to read, listen, touch, smell, or taste.
All of that, even when all my haters are giving me grief.
You keep me locked into the best treatments for all of my problems,
and because of that, my battery is on full.

For real…goodness and mercy are now permanent features of my carrier plan.
And I can keep this plan for life.