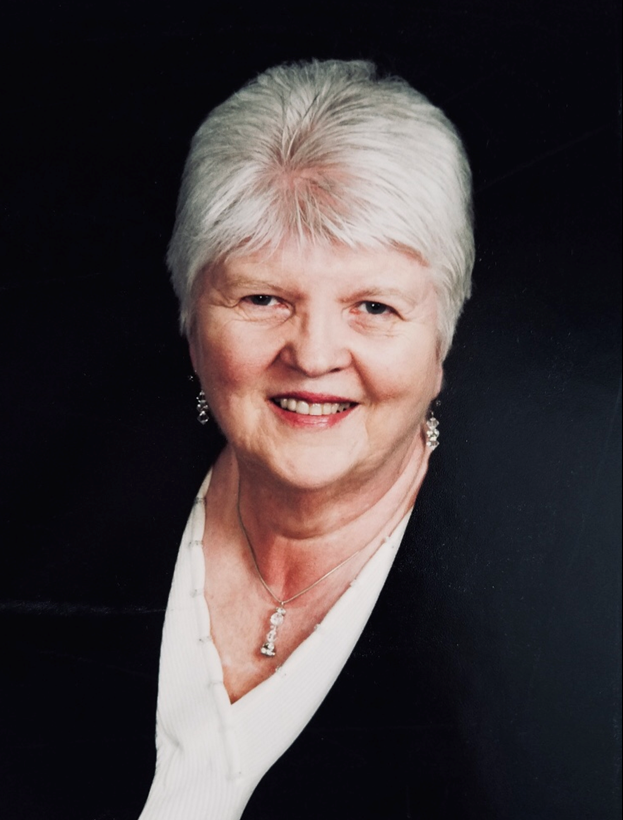 She was born on August 30, 1937, to Hjalmer and Violet Peterson and spent most of her life in Canada.

She married Richard Johnson on August 26, 1961. They were called to missionary service at the 1976 Covenant Annual Meeting and retired in 2002.

Marlys said contact with missionaries and experiences at Bible camps were influential in her decision to pursue missionary service. In her ministry biography for Serve Globally, she wrote, “God, speaking through His Word, has been the strongest influence—to the extent that I couldn’t ignore it any longer. When I think of people dying without Christ, all else seems secondary.”

The Johnsons spent their career in Colombia, with much of their time spent in Medellín and Bogotá. They also spent three years in Barranquilla.

They helped launch multiple congregations, each of which started in their home. In their final years of missionary service, they started a church in Cartagena that grew to more than 200 people under the leadership of a local pastor.

The couple was recently honored by the Central Conference with its Compassion, Mercy, and Justice Award for their ministry with the Church of the Good Shepherd Covenant Church in Joliet, Ill. There they started an ESL program that expanded to include children’s programs and intercultural conversation classes, bilingual potlucks, and community partnerships, said Good Shepherd pastor Cheryl Lynn Cain.

Due to pandemic restrictions, a closed private service for immediate family will be held at Moss Family Funeral Home in Batavia, Ill., at 1 p.m. Thursday, April 30, with interment to immediately follow at Westside Cemetery in Batavia.

The bilingual funeral service will be livestreamed on the Facebook page of the Church of the Good Shepherd. https://www.facebook.com/COGS.Cov/

In lieu of flowers, memorial gifts may be made to the Church of the Good Shepherd’s diaconate fund at 2437 Plainfield Rd., Joliet, IL 60435.