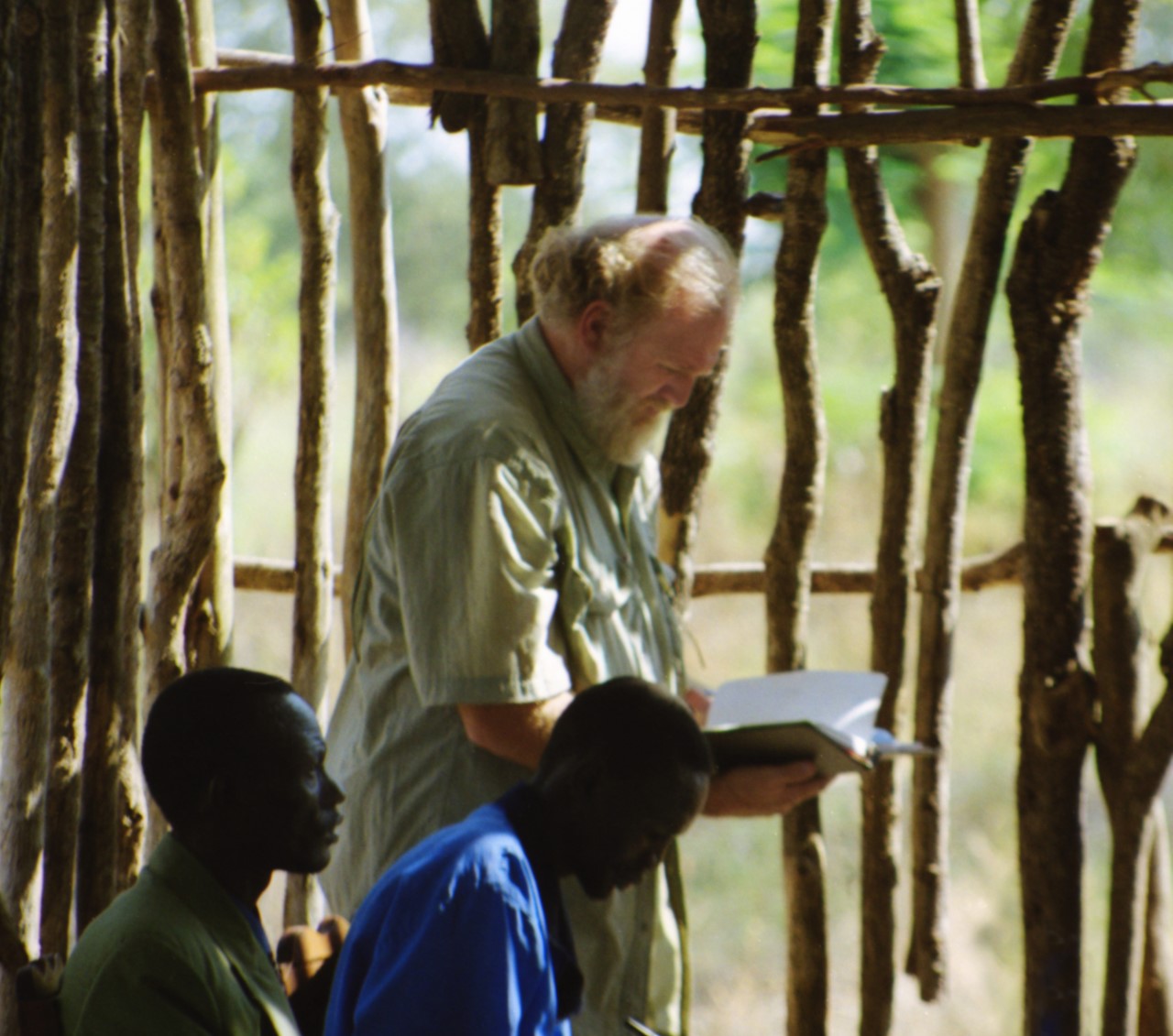 Jim Sundholm spent four months of a sabbatical in 2000 working with the church, which included teaching and consulting on projects in Gambella, Ethiopia, where many fled during one of Sudan’s civil wars.

The entire membership of the ECCSSE and the people of South Sudan who were touched by the wonderful deeds of Jim Sundholm are all hurt by the departure of Jim Sundholm who transformed the lives of the people. He will be missed by thousands of people in South Sudan beyond the church margins.

Jim Sundholm served the ECCSSE as the father, counselor, mentor, professional preacher, great teacher, and renowned spiritual leader who worked tirelessly and supported the ECCSSE and saved the lives of multitudes in South Sudan. His rich legacy shall remain in the hearts and minds of many South Sudanese and Ethiopians who were touched by his marvelous deeds.

Rev. Jim Sundholm, who served as director of Covenant World Relief, supported the mission of the ECC with maximum efforts:

Rev. Jim Sundholm transformed the lives of several people and brought them to Christ through his wonderful deeds. His marvelous efforts shall never be forgotten by the people of South Sudan whom he served. He was a person with many good qualities in his personal life. He was a very compassionate person who cared for the poor and served their needs.

Furthermore, the ECCSSE would like to celebrate his life across South Sudan and Ethiopia when the coronavirus pandemic subsides.

Our prayers are with Rev. Jim Sundholm’s immediate family, beginning with his wife Carol, son Luke, two daughters Johanna and Rachel along with their husbands, and his grandchildren. We will continue to place Jim’s family members in our prayers, and our hearts shall remain firm with them.

May the Good Lord rest his soul in eternal peace!