He attended North Bay Teachers College, earned a bachelor’s degree in religious education from Winnipeg Bible College, and a master’s of education from Gonzaga University of Spokane, Wash. 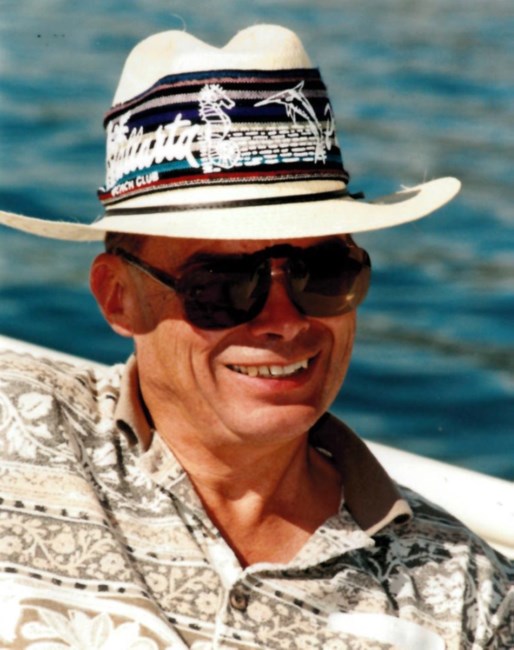 Ray was teaching school in rural Ontario and attending Off Lake Evangelical Covenant Church in Emo when the congregation’s pastor Roland White encouraged him to attend Winnipeg Bible College, with the goal of eventually teaching the children of missionaries in South America.

The couple wound up not going on the mission field, and Ray was asked to serve the Off Lake after his mentor took another pastorate.

He is survived by Lois, his wife of 60 years, his children Leslie (Paul) Esau, Ron Husband, and Randy (Susanne) Husband, seven grandchildren and four great-grandchildren.