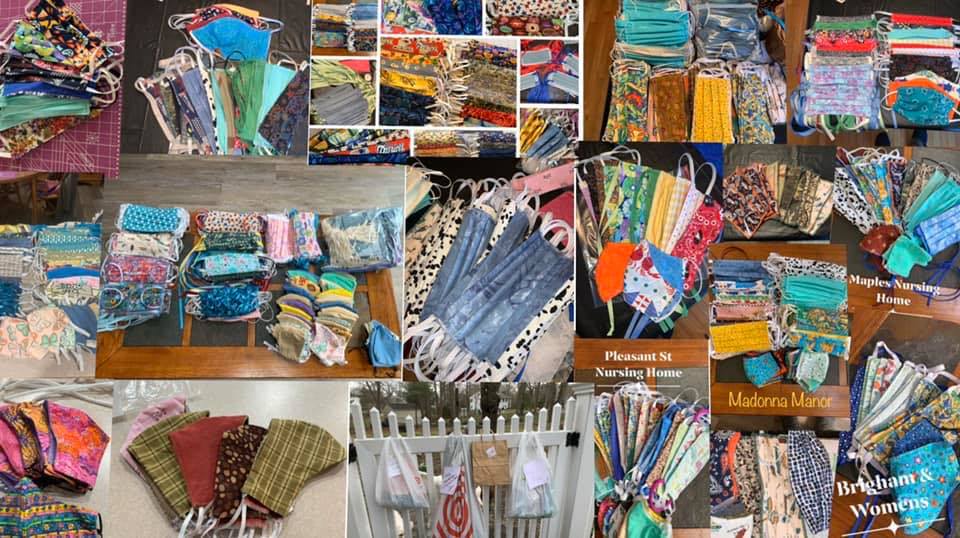 Volunteers have made thousands of masks in recent weeks for medical staff and others.

(April 15, 2020) — When Jeanelle deJager-Paul had an idea to sew a few masks for local medical personnel in their fight against COVID-19, she posted a note on her Facebook page to see if any friends wanted to help. Three weeks later, hundreds of people have made more than 9,000 masks that have been delivered in Rhode Island and Massachusetts.

DeJager-Paul, a member of Attleboro (Massachusetts) Covenant Church, says she is stunned by the outpouring of support.

“Most of the participants are hobbyists who just want to help,” she says. More are joining every day.

“I still haven’t made a single mask,” deJager-Paul says, laughing.

That’s because overseeing the effort has essentially become a second full-time job for deJager-Paul, who is a systems analyst for a medical group. 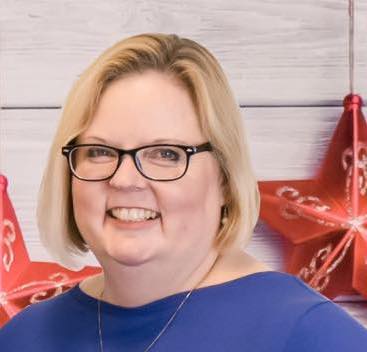 Jeanelle deJager-Paul published a Facebook post asking if anyone wanted to help make medical masks. She never imagined so many people would respond.

When deJager-Paul put out a notice on her personal Facebook page, several people—most of them fellow Attleboro attendees—responded. She and a friend showed a prototype to an administrator of a local medical group, who called later to say his hospital wanted to donate fabric to the project.

Sensing that she might need more help, deJager-Paul launched the Facebook site SewHopeSNE on March 20. Within days, dozens of people had signed up. The first week they made nearly 2,000 masks.

“I’m pretty sure we blew the mind of our contact when we dropped off 1,700 masks,” deJager-Paul says, laughing.

There have been several spinoff groups that focus on different geographical areas. The group led by deJager-Paul concentrates primarily on Rhode Island, with most masks going to two hospitals. SewHopeMA, led by Ann McEvoy, a fellow member of the Attleboro Covenant Church, focuses primarily on the Attleboro and Boston areas.

Recipients have included several hospitals, a cancer center, police and fire departments, nursing homes, nurses at the Massachusetts Department of Corrections, and the Boston Healthcare for the Homeless. Requests for masks are coming in daily as word spreads about the effort. Some members of SewHopeMA have started sewing scrub caps at the request of a nurse.

The masks have provided more than physical protection. An official of Sturdy Memorial Hospital in Attleboro, wrote to McEvoy and her group, “During this stressful time, knowing that we have friends such as you that we can rely on makes all the difference in the world.”

As different needs arise, different patterns and materials are being used, including bed sheets and leggings. 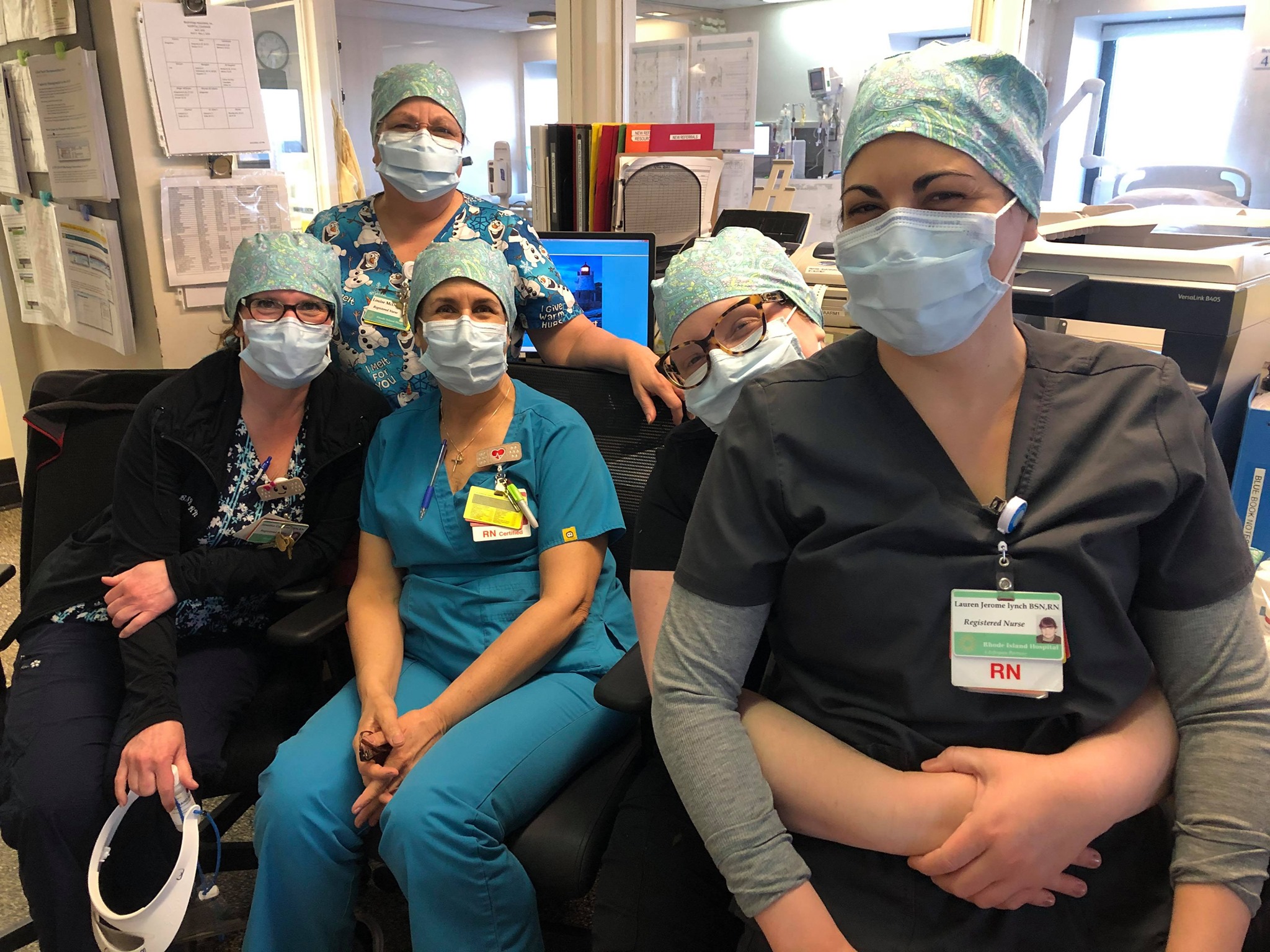 Nurses show off the scrub caps a member of SewHopeMA made.

Donations of materials are coming from hospitals and other groups. This week, Sheet Metal Workers’ International Local No. 17 in Boston provided 1,000 nose pieces to SewHopeMA.

“One of the best parts is that none of us could have done this by ourselves,” says McEvoy. “But together we are really making a difference.”

DeJager-Paul has recruited 10 volunteer regional coordinators as well as someone to help coordinate seven drivers who drop off donated fabric and collect and deliver masks. She isn’t sure how many people are now sewing because her group is partnering with two local YMCAs to coordinate efforts.

More than 1,100 members have joined the Facebook page. Not all of them sewing, but some have said they are gaining inspiration for how to start their own groups.

DeJager-Paul adds, “You just do what you can with what you have, and God multiplies it.”